SNK Playmore released two new images recently on their Twitter account, one featuring Kyo and Iori going head-to-head and another shot showcasing the backside of the very flirty and pants-less Angel.

WCCF Tech spotted the two images over on Twitter and you can check them out below. 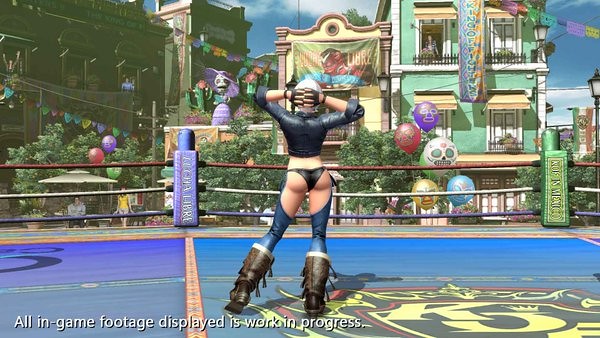 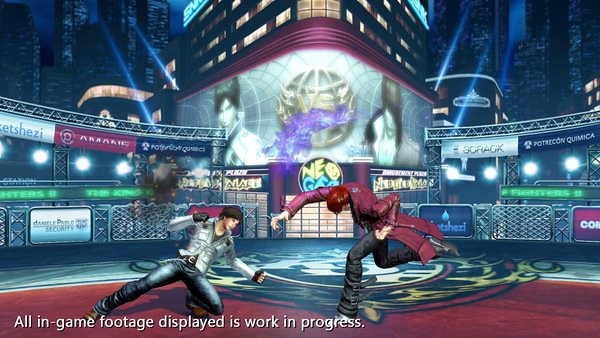 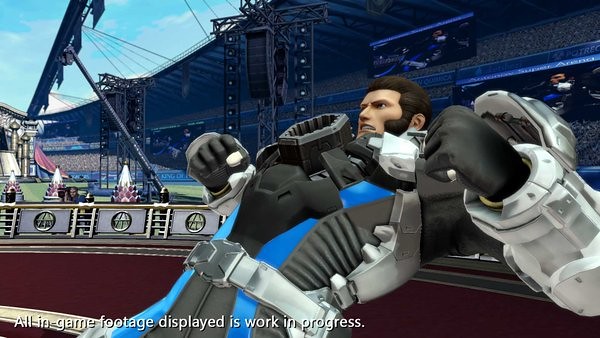 That image with Kyo and Iori actually looks pretty good. It appears to be getting closer to the old-school King of Fighters games where we were standing witness to some high-quality sprite work and detailed character designs.

You can really tell that the developers are working hard to find the proper artistic balance between the old-school sprite designs and the new-school 3D designs.

The main issue a lot of people have had with the game’s graphics is that it doesn’t really look like King of Fighters, but when you see characters like Kula and Angel you can tell that they’ve almost managed to capture the kind of look and aesthetic that Eolith managed when they were handling the series back in the early aughts. 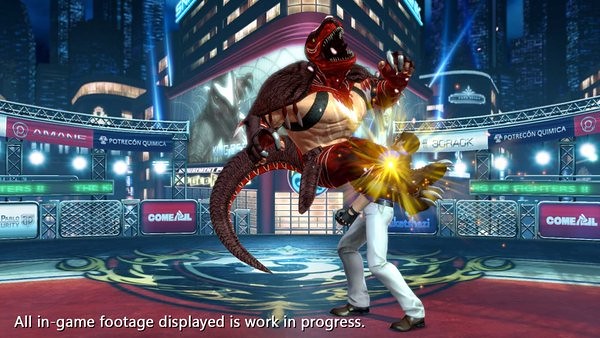 But then some characters like Robert Garcia still look kind of like they suffer from plasticity and too much specular highlighting.

I can’t wait to see what Ryo and a few others look like. I’m also hoping maybe we can see Li Xiangfei make a return, she was easily one of the best fighters on the roster but was sadly highly underutilized after King of Fighters 2001.

King of Fighters XIV is due for release at some point in 2016 for the PS4.