For most cases where a company provides financial means for a publication, if that company is talked about or discussed in an article it’s common courtesy from the author to disclose that the company pays for the content in some way. Well, that has not been happening at popular mobile gaming website TouchArcade.com.

Things originally kicked off with an article on Kotaku back on January 20th, 2016 detailing how FDG Entertainment had pulled $1,000 out of TouchArcade’s Patreon, following a middling score for their game Venture Kid. It seemed like a smaller scale version of what happened wit Jeff Gerstmann at Gamespot who gave a middling score to Kane & Lynch and was fired for the score because Eidos was advertising on Gamespot at the time.

Following the incident, some concerned readers began collecting additional reviews and scouring through the Patreon of TouchArcade. They found that there are well over 20 articles since July, 2015 covering various games from different developers who are contributing to TouchArcade’s Patreon account.

For instance, on July 27th, 2015 TouchArcade published an article about BitCoin Billionare but did not disclose that one of the developers of Noodlecake Studios is one of their financial patrons on Patreon. They also published articles in September, October, December and January, 2016 featuring Noodlecake Studios’ products without disclosure.

Other studios, such as Happymagenta, continue to and have been contributing to TouchArcade since as far back as July, 2015 on Patreon. TouchArcade have published various articles about Happymagenta’s products throughout the last year and this current year, such as an article published on October 13th, 2015 about Hyper Swiper that has no disclosure about financial ties, or an article about Into The Dim published on December 11th, 2015. One of their most recent articles includes one published on February 2nd, 2016 for Tomb of the Mask. All of these are on the site without disclosure of financial ties. 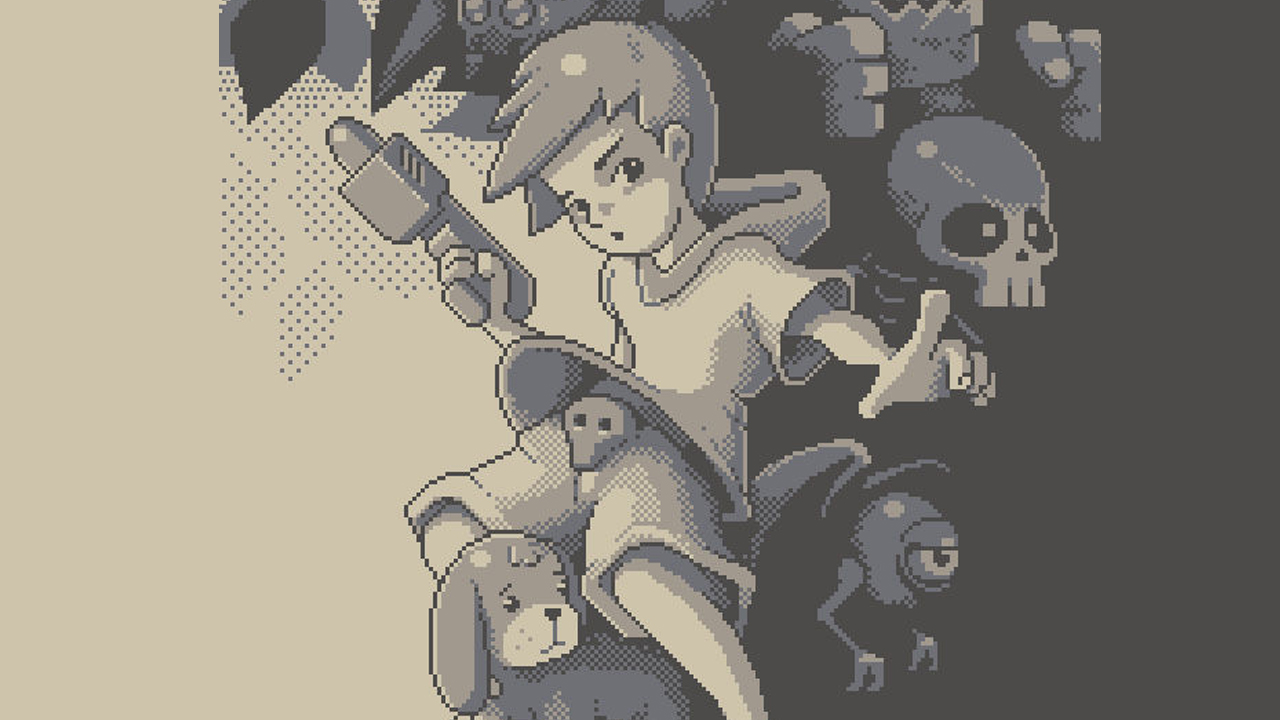 Those are just a few of the Patreon contributors, others include Foursaken Media, whom they’ve published articles about as recent as February 8th, 2016. Foursaken Media has been a patron since July 1st, 2015. The same applies to various other developers that have also been a patron since July, 2015, and TouchArcade has published articles about their products as recently as January 15th, 2016.

I did reach out to a few of these developers to ask if they ever required of TouchArcade to make disclosures about the financial ties. According to one developer, it was made known that it was never a requirement from TouchArcade.

Happymagenta’s Pavel Ahafonau mentioned via e-mail that it was just an act of free will and they felt there was no relation between what they contribute by Patreon and the coverage that TouchArcade provides on their website for their software. Noting that TouchArcade was “giving us the coverage long before”. Ahafonau explains that the financial contributions does not dictate that coverage of a game is guaranteed…

“[…] if you think that supporting them will give you a guaranteed coverage, you are wrong.”

“However, I can tell that [TouchArcade] guys are very loyal to game developers. I’m pretty sure you’ll get a coverage or at least will be included into “out now” section not being a Patreon. All you need is to get noticed. And to do so in some cases you won’t have to do anything beyond making a game.

“[Touch Arcade] staff has grown a community that reports worthy releases on their forums. This gives hints to editors. And in many cases is done by common users, not developers. That happened with our releases.”

Not everyone had the same kind of outlook on the situation as Ahafonau, though.

According to Fizzpow’s Michael Stockwell, he explained that he wanted to contribute to their continued existence but they never had any official talks about disclosure. He was also curious about whether or not TouchArcade would start disclosing financial ties to developers…

“I am not sure if they have covered us again since the patreon, but I am not aware of any official policy regarding disclosure. I am curious myself if it’s mentioned or not in the future.”

The topic of disclosure was something that FDG Entertainment’s co-founder Thomas Kern worried about when they decided to pull support from TouchArcade, previously writing in a statement…

“[…] one of our new games was recently chosen as ‘Game of the Week’ and we’ve been very happy about it. Unfortunately, since we’ve been a Top Patreon supporter, the coverage had to come with a disclaimer explaining this fact, saying that journalism is in no way influenced. For many readers this goes without saying but we also heard multiple doubts and there’s always this stale taste when positive news can only come with a disclaimer. In a subtle way it’s discrediting our work.”

It’s interesting that TouchArcade did decide to disclose their relationship about FDG Entertainment but not the others. I reached out multiple times to the staff at TouchArcade to ask about the issue of disclosure, doing so over the course of several weeks, but I have not received a reply.

Nevertheless, Happymagenta’s Pavel Ahafonau attempts to make it known that providing financial means to TouchArcade on their end is relatively small and not enough to influence editorial decisions, explaining by e-mail…

“[…] if you are curious about how much money we spend on it I can say that it is a relatively small sum. Nothing that can create any kind of an influence. Just something we can afford to support one of the greatest sites about iOS games.”

While some don’t see an issue with developers directly contributing to a website to maintain its sustainability and pay staff, on a USGamer article discussing the issue a user named mobichan did feel as if this does have the appearance of a conflict of interest, writing…

“I can’t speak for FDG, but I know a few of the staff there and their point of view seems to be in line with other developers who also pulled their Patreon support. Basically, the conflict of interest that exists was becoming an issue.”

Whether or not TouchArcade will begin disclosing their financial ties in articles they write about the developers who help pay to keep the site alive is still up in the air, but this was one of the key issues that turned #GamerGate into such a big deal back in August of 2014.