Everyone pegged the promotional match between rapper Lupe Fiasco and multi-time FGC champion Daigo Umehara as little more than a button warmup for Daigo. However, things turned out a lot different when the two faced off at the special GameStop launch event for Street Fighter V in San Francisco, California where Lupe Fiasco and Daigo Umehara put on a match for the ages.

The event managed to trend on Twitter and was talked about incessantly in the FGC after it was first announced. People joked about Lupe’s training method with fighting game legend Pete “Combofiend” Rosas and using one button a day to learn the ropes of Street Fighter V. But all that training apparently paid off. You can see the 20 minute match uploaded to Random Gaming based on a recording from the Twitch stream. Check it out below.

The first round saw Daigo unleash the beast. He beat the mess out of Lupe.

The first round of the second match Daigo channeled the Japanese demon god from within, putting a beating of an oni on Lupe like Iori hospitalizing Eiji as if it were 1995.

The second round of the third match was vicious. Lupe brought the fight back and put the hurting on Daigo to bring it to a third round. Daigo took the round and managed to take the second win of the tournament.

The fourth match saw Lupe matching Daigo move for move, bringing in a win of the first round. The second round of the fourth match had Daigo whipping Lupe into a super finish as if he were whipping cream for a cake with a wick. The third round saw an amazing comeback, with Lupe managing to edge out a win over Daigo to take the match.

The entire event managed to the final round of the final match, with both players tied. The very last match with the final round came down to a dive kick with Lupe chipping out a win over the very best Street Fighter player in the world.

Now some people have said that Daigo was only channeling 10% power for the match. Others claim that the whole thing was likely staged, something that’s hard to deny given that MadCatz had a lot to gain, along with Capcom and GameStop. An international rap star beating one of the very best FGC players in the world will undoubtedly make headlines both in gaming and in the music industry. 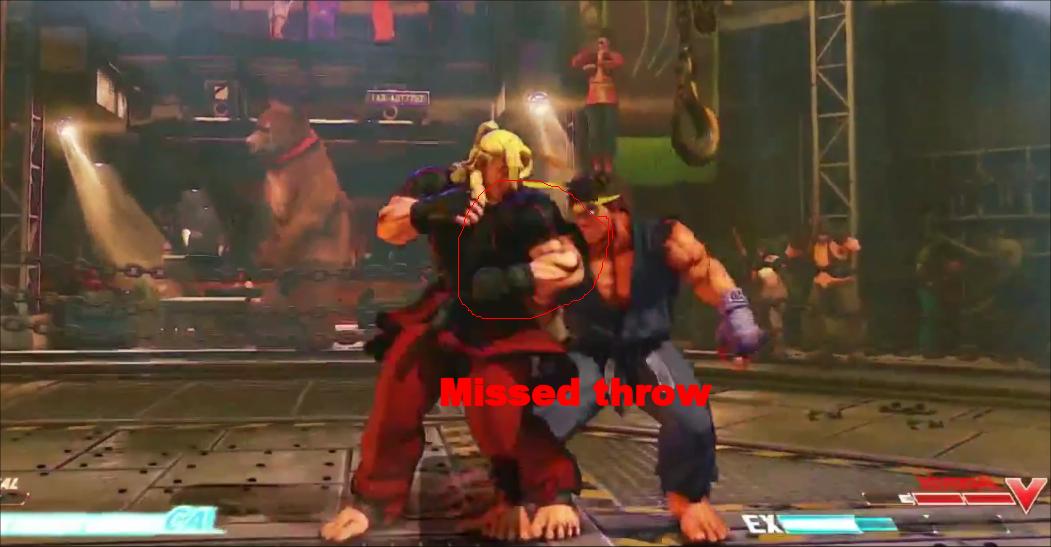 However, the effects of the match being staged crop up when you notice that Daigo failed to capitalize on a couple of very common sense moments of exposure by Lupe’s Ken. For instance, near the end of the event Lupe went for a grab and missed, and Daigo allowed him to follow up instead of doing a match-ending punish. I saw the grab telegraphed a mile away and saw the opening for the punish as if it were moving in slow motion at the 16:39 mark. Anyone who misses a punish on a grab that blatant has got to be throwing the match.

Even still, it was good sportsmanship on the part of Daigo for even choosing to fly out from over in Japan to play Lupe in a match Stateside for the launch of Street Fighter V. It was all in good fun and will likely go down in history as one of those defining moments for Capcom’s newly released fighting game.