Now here’s some news that’s bound to create a tinge of confusion and some rustled jimmies in one camp or another. Why? Because despite all the arguments over console exclusives, sales, deals and backroom dealings to one-up the competition, the sales show that none of the best selling games of the year were driven by exclusivity. That includes Halo, Rise of the Tomb Raider, Bloodborne and The Order1886. 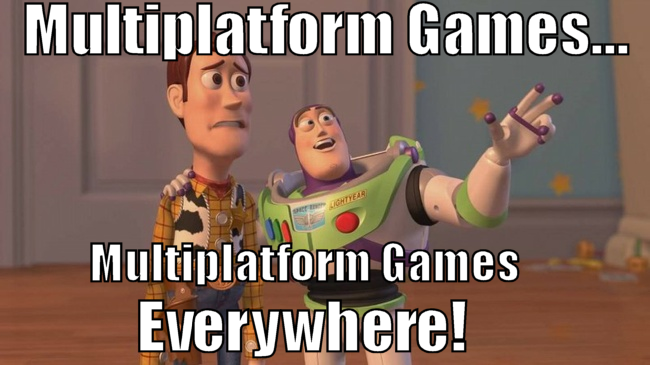 That’s right, there are no exclusive games on the list. All of them are multiplatform.

So what happened to the exclusives? Until Dawn? More like not until ever.
The Order: 1886? More like only 1,886 pre-ordered it.
Everybody’s Gone To The Rapture? It’s more like everybody went to buy something else.
Bloodborne? The game would need a transfusion of sales from Call of Duty if it wanted to make that top list.
MLB 15: The Show? It couldn’t even show up in the top 10 even if Curt Schilling could swindle $75 million out of Rhode Island… again!

The Xbox fared no better than the PS4, with games like Halo 5: Guardians being scarily absent from the list despite being the biggest AAA exclusive for the home console this generation. If your system’s biggest exclusive didn’t make the top 10 for the entire year then there’s too much fail juice pumping through the factory pipes. Maybe it’s time to switch from Mountain Dew to Red Bull, eh?

Gears of War: Ultimate Edition appeared to be more of an ultimate fail. Forza Motorsport 6 came out of nowhere, zipping onto the scene and zipping off the scene just as quickly, leaving no cardboard cutout pedestrian behind. Rare Replay put in a good effort but couldn’t etch out a victory on the top 10. And despite Rise of the Tomb Raider supposedly moving more than a million units between the Xbox One and Xbox 360 through digital and physical sales, it was neither enough to make the NPD’s top 10 for December nor the top 10 for 2015.

No one was expecting  Wii U games to make the list… it would be like hoping an NBA player could go a full career without creating a Welfare case somewhere in the regional conference. Splatoon and Fast Racing Neo scored well in the review department but utterly failed when it came to making the top charts. Although in the case of Fast Racing Neo it was a digital-only release so it had no hope of making the NPD charts regardless. Even still, established franchises like Mario Party 10 and Super Mario Maker weren’t enough to get Nintendo a single spot on the board.

Don’t worry Nintendo, in today’s culture of making sure no kid gets left behind, you still get a medal just for participating. 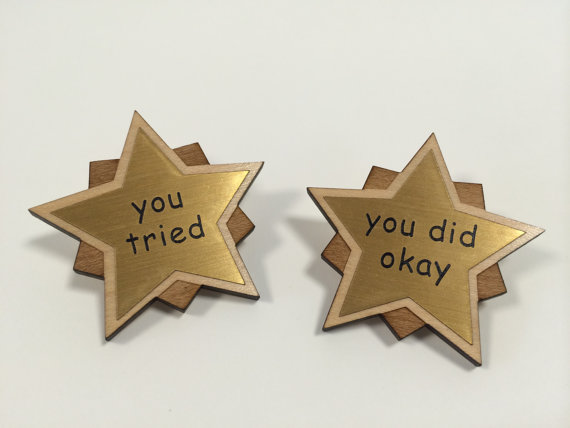 So what did we learn here today, folks?

First, we learned that Microsoft screwed the pooch getting exclusivity for Rise of the Tomb Raider. The only thing they managed to do was oppress Lara Croft’s… potential sales. We also learned that chugging in a bunch of diversity tokenism and checklists in Halo 5 did little to bring in a more diverse crowd. In fact, this was one of the few times where a major Halo release had sales numbers that were probably about as significant as your dog’s last bowel movement.

We also learned that Nintendo is completely insignificant when it comes to moving physical software on the failed Wii U. And we learned that despite Sony selling the PS4 off store shelves more aggressively than Jessica Simpson’s dad sold his daughter as a boobs and beat routine, they couldn’t seem to move any first-party software to match the hardware. In this case, Sony is still selling based on hate-boners for the Xbox One as opposed to selling units because the PS4 has a noteworthy library of exclusives.