Mods are such a wonderful thing for some games. While they offer new experiences in the form of worlds and maps in some cases, they offer all new playable characters or weapons in other cases. In this particular news bit, it falls into the latter category.

Steam user Talbone has ported over the models from BioWare’s Mass Effect series and implemented them into Keen Software House’s Space Engineers. The playable character models include the Turian, the Asari, the Krogan, the Quarian and the Salarian race. There are male and female models available for some of the respective races, and you can get a glimpse at what they look like with the images below. 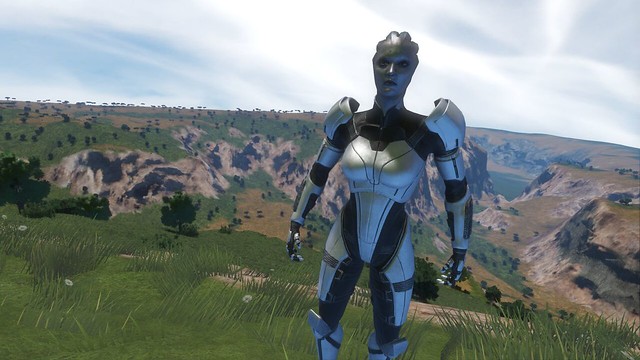 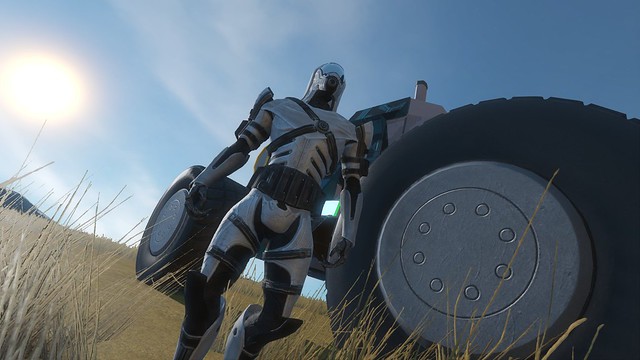 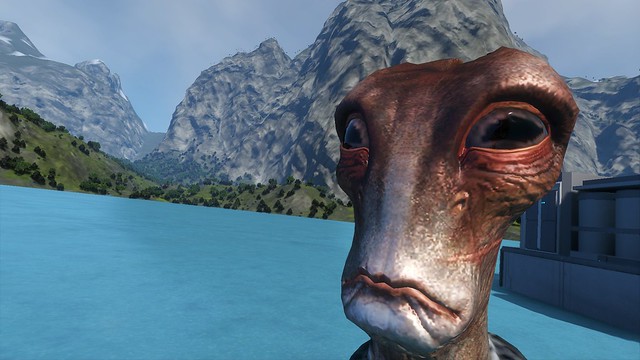 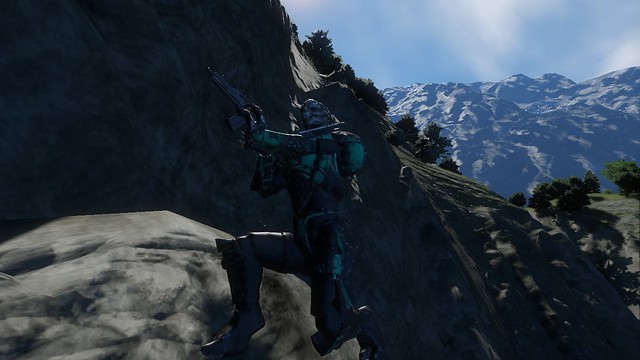 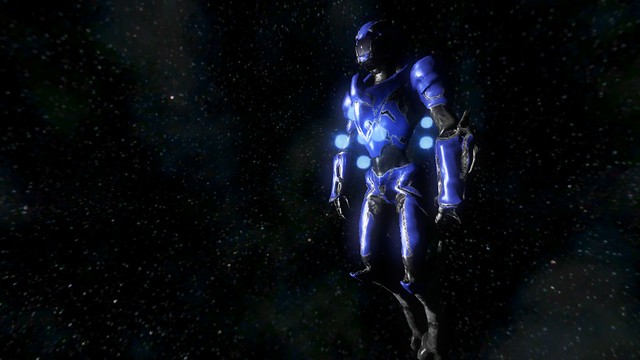 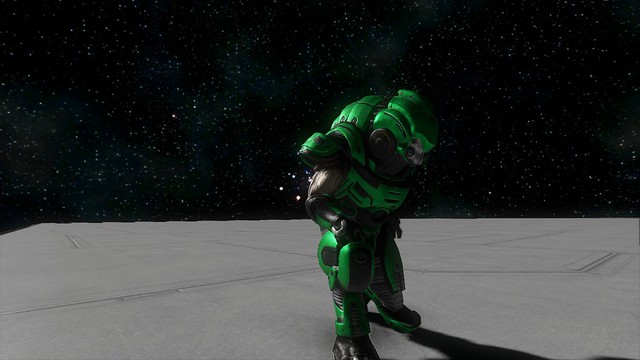 Talbone actually started with the Salarians as a year-end Christmas gift to the Space Engineers community, writing…

“My name is Talbone and this is a character model of a generic salarian from the Mass Effect universe, with fully colorable armor and switchable helmet/helmetless states!
this is my christmas gift to this awesome community that made this already awesome even more awesome!”

His mods instantly became mega-hits on the Steam Workshop for Space Engineers, and the most requested model from Mass Effect became the Turian. Everyone loves them some Garrus… mm, mm, mm.

A few of the models have some minor issues but Talbone is fixing them quite quickly. He requests screenshots and proper bug reports so he can get them done right quick.

According to the pages on the Steam Workshop, the models are consistently receiving upgrades and new additions, so keep an eye out for more features for the characters. Additionally, some of the characters have specific game states and idiosyncrasies regarding oxygen and health.

This will be a nice hold-me-over for a lot of fans as they await the release of Mass Effect: Andromeda. And with the added ability to scour the galaxy and visit planets, Space Engineers opens itself up for some nice role-playing possibilities. Heck, you could even recreate a proper ending to Mass Effect 3. Just grab the Normandy mod for Space Engineers and you’ll be all set.

Anyway, you can get your hands on these mods over on the Steam Workshop.

One thought on “Mass Effect’s Asari, Turians And More Are Playable In Space Engineers”