Rainbow Six Siege is probably the surprise sleeper hit shooter of the season. The game has garnered some strong user feedback since its release, finding an audience desperate for a really solid, tactical shooter. The only drawback is that not everyone knows how to play Rainbow Six Siege effectively. Well, no worries because there are some hints, tips and strategy guides available for playing like a pro.

One of the guides comes courtesy of YouTuber LevelCapGaming, who offers a video just over eight minutes long discussing the ins and outs of playing Rainbow Six Siege. You can check it out below.

He suggests playing through the tutorial phase to gain more than 600 renown to work toward unlocking a new Operator right at the start. Who you choose to play as a newb can make or break how well you do in your starting matches.

Rook is good because he has heavy armor and the FN-P90. The former is good for bullet sponging while the latter is good for clutching headshots.

Mute is good for placing down drone jammers. The drone jammers are good for when people shoot them and give away their positions (assuming they aren’t using silencers). You can use this a way to track them down and take them out.

For attackers, Thermite is a good starting character because he’s the only class who can blast through reinforced fortifications. This prevents the opposing team from locking down an area and forcing attackers through a funnel. You can just blast through a wall and create a flanking opportunity.

Fuse has a riot shield and the grenades that can blast through walls and kill opponents on the opposite side of the wall. This makes him a good pick for clearing out an area where opponents have hunkered down in a secure, defensive position. 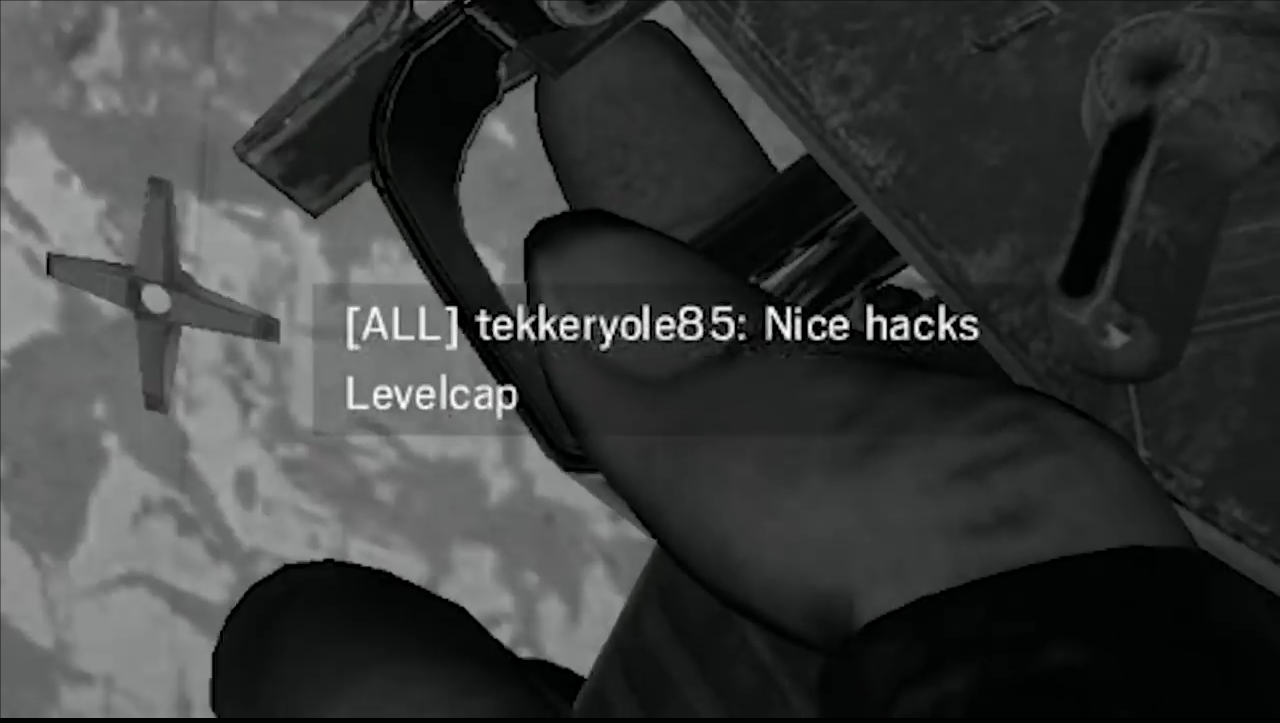 If you’re using a drone try to avoid moving it around during the middle of the round. Hide the drone at the start and try to only use it when the enemy isn’t looking.

Use breaching charges as distractions instead of as a way to breach into the room. Use the breach charge on an entry into the room to distract opponents, but then actually enter from the opposite side of the room as a surprise attack.

For rappelling, try to rappel next to the windows so the enemy does not see your rope dangling in front of the window.

It’s also mentioned to go prone as often as possible for peeking under doors or silently getting into position without getting peppered with bullets from someone trigger happy, shooting through walls.

Break glass and other objects to use as a way to force the enemy to make noise when they step over the glass. Barbwire also makes noise and slows down enemies, so as they travel across it it you can get tipped off to their position.

Also, be sure to let your teammates know when you’re throwing a flashbang into a room so they don’t incidentally step in just as you throw it and you end up blinding your teammates while the enemy mows them down with gunfire.

Rainbow Six Siege is available right now for PC, PS4 and Xbox One. It’s been one of the top selling games on Steam since its release. Need more info? Feel free to hit up the game’s official website.