The four new characters for the second season of Mortal Kombat X have been revealed. They include the drunken master Bo Rai Cho, the Xenomorph from the Aliens series, Leatherface from the Texas Chainsaw Massacre and Tri-Borg, a mix of Cyrax, Sektor and Cyborg Smoke.

The four new characters were revealed during The Game Awards, and NetherRealm Studios dropped a minute and a half teaser trailer featuring each of the four characters that you can check out below.

The trailer and characters were met with a bit of push-back from some hardcore Mortal Kombat X fans who only wanted the older Mortal Kombat characters to make a return. They like Tri-Borg, and most people don’t care about Bo Rai Cho. However, there’s a lot of complaints about the Baraka-infused Xenomorph and horror icon Leatherface.

People like Luke Davis were angry about the two movie characters making the cut, writing…

While Davis and a few others are angry about the inclusion of the Xenomorph and Leatherface, it’s actually really awesome seeing someone like Leatherface have an opportunity to face off against Jason from Friday The 13th. It’s also really awesome to finally have a proper Alien vs Predator bought in a really great fighting game. 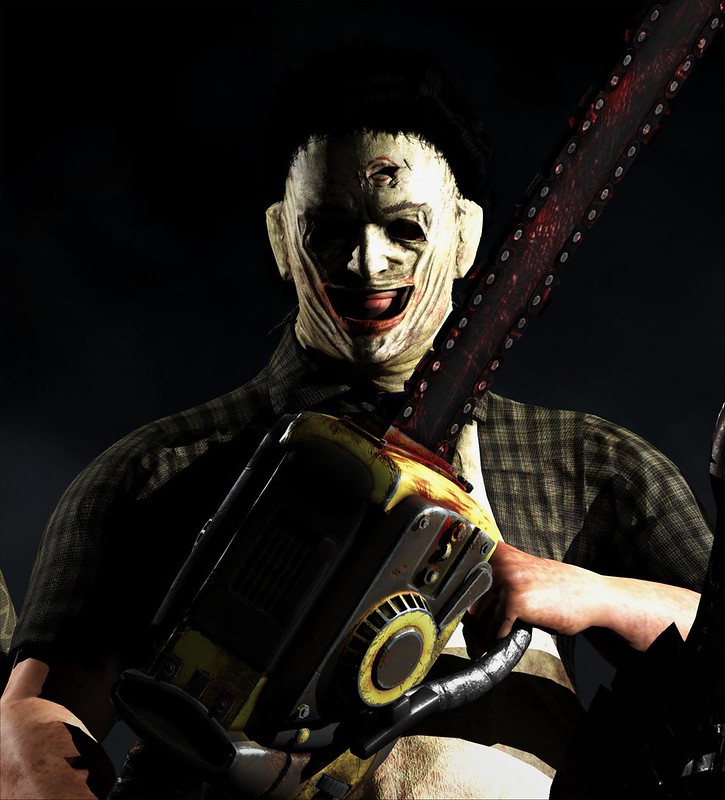 Also, how cool would it be to finally see the two of them make the top eight at any major FGC fighting tournament? A long shot, I know.

Anyway, there’s always room for more characters and some of the classic Kombatants can still make an appearance in future DLC. I was really hoping Spawn was going to make the cut. Hopefully they have one more pack with him included because that would be so sexy!

You can look for the new character DLC pack to go live for Mortal Kombat X in the early first quarter of 2016. Need more info? Feel free to visit the official website.