Developer Pearl Abyss has a gold mine on their hands with Black Desert Online. It’s a high-end MMORPG with non-targeting gameplay. This means skills and reflexes are top priority. The MMO features some of the most high-end visuals in gaming today and it was recently announced that the title will have an open-beta session in Russia starting October 5th.

The news went live over on the official Black Desert website where they announced that not only will the beta test go live for Russian gamers but there won’t be any regional restrictions or IP bans for people from around the world who want to get in some play time with the highly anticipated MMO.

Take note that the beta may start on October 5th but that will only be for those who pre-purchased the game. According to the website… 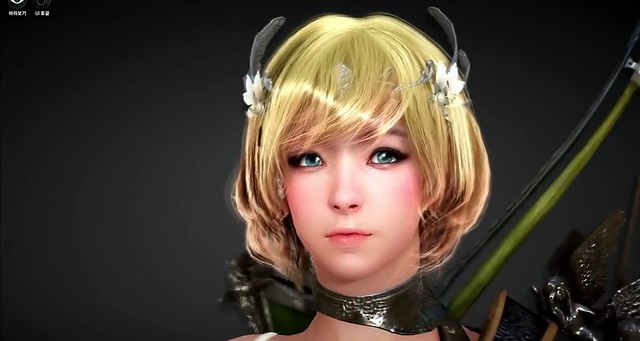 They also state that there will be no region restrictions, as if it bears repeating once more. This means that if you live in North America you are welcome to join in and play with Russians during the beta test. And if you live in southern, eastern or western Europe, you can also join in on the fray. Heck, if you’re Aussie down under and you just want to scope out some beautiful ladies and some fast-paced MMO action, you too are also welcome.

Now it may sound like so far this is a bit of hoopla over nothing, but the reality is that if you’ve never seen Black Desert Online in action you definitely need to check out the gameplay trailer below from Steparu. It’s old but it covers a ton of different aspects of the game in a short amount of time.

The quick pace of the combat and almost Bloodborne-style combos helps separate Black Desert Online from a bunch of other tab-cycle MMORPGs out there.

How well the game will play with full servers and how well the end-game content will play out is a whole other story, but so far there is some international hype building for the release of Pearl Abyss’ title. You can keep track of the game’s progress and the beta tests taking place by paying a kind visit to the official Black Desert Online website.

If you’re planning on joining the Russian open beta you will need to register an account with the Russian publisher Gamenet. You can find out more info by visiting the official Gamenet website for Black Desert Online.