Redacted Studios’ take on Afro Samurai 2: Revenge of Kuma hasn’t been met with the most positive reviews. The game has been torn apart from left to right and from its gullet to its taint in the user review section. Nevertheless, some gamers have still sought out walkthroughs either to gain a little bit of help with the game or just to see what the gameplay is like.

The game is available on both PC and PS4. Players can attack enemies using basic combo attacks, and it’s possible to counter using the Triangle button, or ‘Y’ on the Xbox controller. Oh, and if you’re playing on PC you have to play with a controller, so if you’re not familiar with the way the PS4 gameplay is handled you have to learn real quick since the game doesn’t have keyboard and mouse support.

YouTuber realgamer forlife has a four video playlist of Afro Samurai 2, covering the game from start to finish.

The entire first video is mostly just setting up the story. There are a few training segments and flashback sequences, but the gameplay is very limited in the first half hour.

Players must move through small, linear areas where they fight a series of throwaway mobs. In fact, majority of the first half hour is watching cinematics. 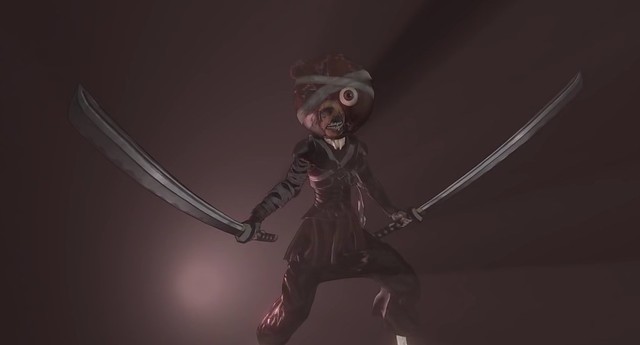 There’s little or no exploration available in the game, so you have to mostly follow a very linear path to whatever the objective is.

While the game is designed to be an episodic adventure, part of the problem is that the first half of the episode is mostly a recap of events. The game clocks in at barely two hours. The first real gameplay segment doesn’t get going until the second video, where Kuma must scale a rotating block room by using his swords to climb up the blocks. 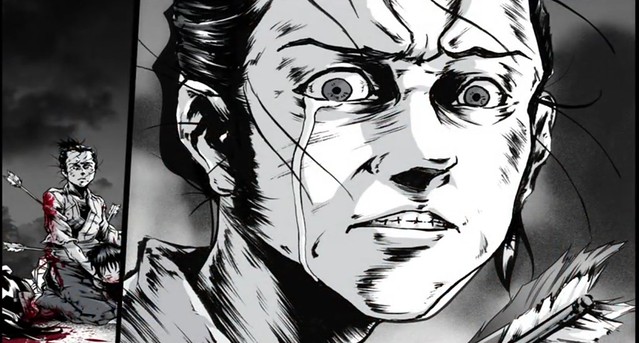 It’s sad to say but it’s obvious the game had a lot of potential but the budget constraints really worked against the game. It may have worked better as a visual novel or maybe a side-scrolling, hack-and-slash platformer.

As the game progresses players unlock new abilities, such as being able to dodge attacks and launch counters, or utilize the blocking to combine it with the standard combos.

Using the left trigger to lock onto enemies, moving the analog stick and pressing ‘X’ (or ‘A’ on the Xbox controller) you can dodge enemy attacks. Combining it with the counter-button, you can string together some halfway decent combo attacks. 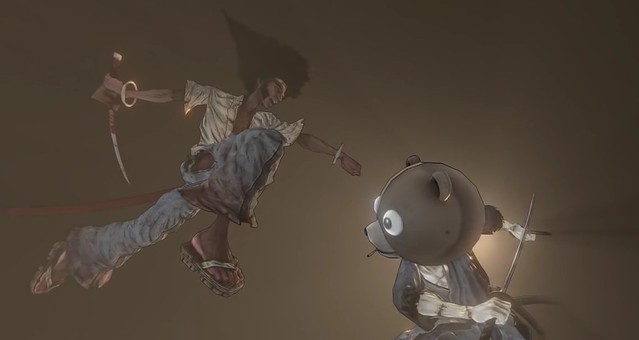 Three quarters into the episode you can distribute skill points, and it’s pretty easy to max out an entire style early on with the skill points awarded, as well as fill out a few of the other styles.

By the end of the episode you should have each style nearly maxed out.

If you don’t own the game and you would like to give it a whirl, you can do so by picking up a digital copy from the PlayStation store or from the Steam store for PC for $14.99. The game is the first in a series of episodes based on Afro Samurai from Redacted Studios and Versus Evil. You can learn more about the game by visiting the official website.