Back in August, we reported that some members of CD Projekt Red left and started their own team, and started working on a new game called Seven. Well, it seems that the indie game is coming along and the main website for Fool’s Theory seems to be dropping information on the game.

I like the whole look of cyberpunk and clockwork designs, they look original and interesting at the same time, which is something that Fool’s Theory’s new game Seven brings to the table. From the looks of it, the game is almost like Shadowrun, with some aspects of an apocalyptic version of Cyberpunk 2077 sprinkled-in, which happens to be made by CD Projekt Red. Anyways, Fool’s Theory site tells us how the game will be and what fans can expect of Seven…

“Seven is a Thief-inspired, 3D isometric RPG, in which you take on a role of a lone traveller. You’re going to explore a nonlinear, sandbox world”

“Classic isometric gameplay is going to be redefined with parkour climbing system that gives you the ability of free-traversing obstacles on any height horizontally and vertically.” 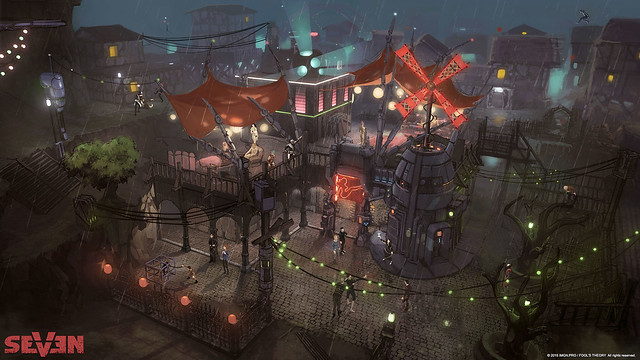 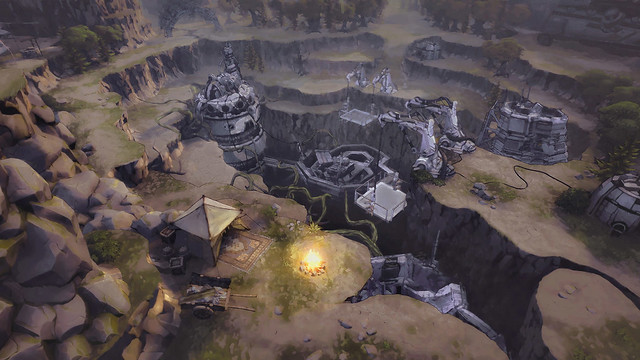 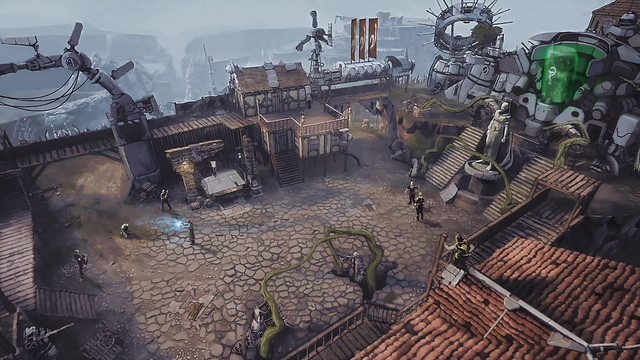 To be honest, I like the whole canyon deserted look with scattered cyberware all over the place. The art design brings a medieval yet abandoned futuristic look, which is very pleasing to me. I think another thing that catches my attention with Seven is that it has a dark and mysterious vibe while also being aesthetically easy to follow. There isn’t a whole lot of visual busywork going on.

If you’re interested in this project, you can watch the latest video that the IMGN.PRO posted yesterday on their YouTube channel, which reveals Seven’s motion capture session.

“We’re putting a big emphasis on the quality of animations – our aim is to humanize the protagonist as much as possible to create the natural feeling which helps the player to immerse deeply in the game.”

Although actual gameplay hasn’t been posted up, the concept of this game really caught my attention. However, don’t be surprised to see some major changes take place since it’s in the early stages of development.

Speaking of the game coming to life, there is no set date of arrival yet, but the team did note that they’re working quite hard on Seven. Although they did post up that every Friday they will update their community about the game and its progress.

You can check out Fool’s Theory official site and see what their up to by hitting up seven-game.com.