The Kickstarted project that aims to bring a JRPG-influenced role-playing game to PC, PS4 and Xbox One platforms has just received some brand new screenshots. Midgar Studios unveiled two new in-game shots of the role-playing title and the graphics are looking more and more impressive each time a new set of shots are showcased.

The press notice recently went out to give media websites a heads-up that two new gameplay screenshots were available for the game, they depict an action sequence and an outdoor segment with the main character admiring the gorgeous landscape surrounding him. You can check out both screenshots below. They’re pretty large so they may take a while to load. 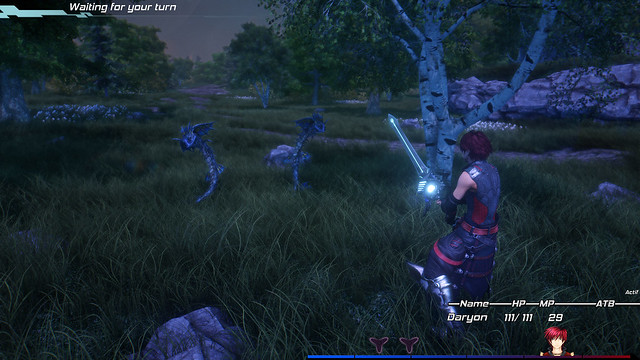 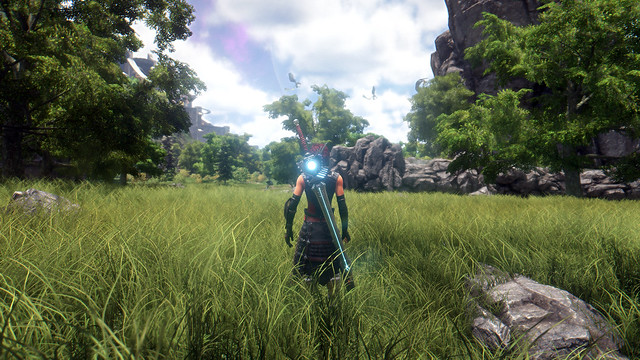 I’ve been following Edge of Eternity throughout the development phase and Midgar Studio has been doing an excellent job of slowing eking away any of the rough edges around the game’s visual design. Hopefully the gameplay is as solid as its graphical presentation.

For fans of the old-school turn-based mechanics, they’ll be pleased to know that Edge of Eternity does feature the back-and-forth turn-based combat system that helped shape the JRPG genre back during the 1990s and early aughts.

The game will feature cinematics, a full orchestrated soundtrack from Yasunori Mitsuda, the famed composer who put together the score for Chrono Trigger, as well as the latest and greatest graphics powered by the Unity Engine.

You can check out a pre-alpha tech demo running on the Xbox One below. It was released back during the game’s Kickstarter campaign.

If you want to keep track of Edge of Eternity you can do so by paying a visit to the game’s official website. It’s set for release sometime in December of 2016, next year for the PS4, Xbox One and PC.