Pixwerk’s Tower 57 is a twin-stick arcade shooter with local co-op, destructible environments and really high-quality sprite work. The game is looking to take Kickstarter and Greenlight by storm.

The game is set within an art-deco inspired world with a strong hint of Gothic cyberpunk themes. Sounds kind of crazy eh? You can check out the gameplay trailer below, courtesy of IndieRuckus, to get an idea of what the game is like.

PLEASE SUPPORT US ON KICKSTARTER! = https://www.kickstarter.com/projects/514621648/tower-57 = PLEASE GIVE US YOUR VOTE ON GREENLIGHT! = https://steamcommunity.com/sharedfiles/filedetails/?id=492587548 Twin stick shooter with 16-bit inspired pixel art, destructible environments, and a heavy focus on co-op. Coming to PC, Mac, and Linux.

It’s really crazy because a lot of people seem to be amazed and stunned at the quality of this game and the whole destructibility factor, but Pixwerk’s twin-stick shooter actually wasn’t the first of its kind. No, there was another game that actually did it first.

Taito’s 1992 arcade, co-op shooter Dead Connection was a game with similar gameplay. You probably haven’t heard of it much before but there’s a few videos floating around on YouTube to give you idea of what it’s like. YouTuber BigBangBlitz has a 10 minute video featuring the game Dead Connection that you can check out below.

This is a rock-em sock-em adventure game. James is the fastest shooting critter in post Prohibition era “Big City”, and you have to help him rescue his city from the evil mob boss, Nerozzia.

Getting back into today’s generation of gaming… Tower 57 has a fairly straightforward plot and gameplay to match. As mentioned on the Steam Greenlight description page…

“Your mission, as a member of a special investigative force, is to infiltrate the reclusive Tower 57 and thwart their plans for an invasion that could spell doom for your home tower.”

Players will have various weapons at their disposal as they take on all manner of baddies, as indicated in the trailer above. 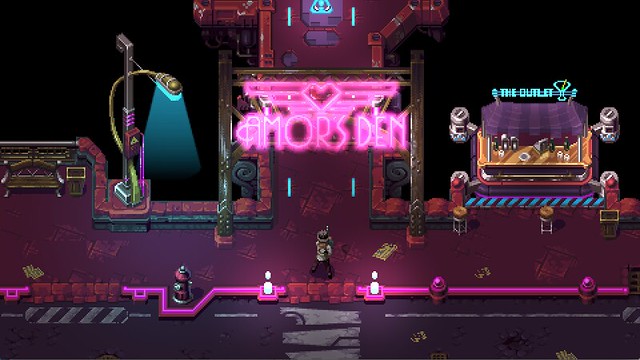 The game has a local co-op for those of you who wanted to tag team with a buddy and it features multiple environments and scenarios to keep the action fresh and exciting.

The Kickstarter for the game is set for nearly $50,000. I don’t know if they’ll actually hit that target but it’s an ambitious goal.

I like what the game is aiming for and the look and design of the game world. It’s a little the art-deco, cyberpunk version of Hatred… except you don’t kill civilians.

Anyway you can contribute financially to the cause if your wallet beckons you to by hitting up the Kickstarter page. Alternatively you can spare your change and upvote the game over on the Steam Greenlight page. 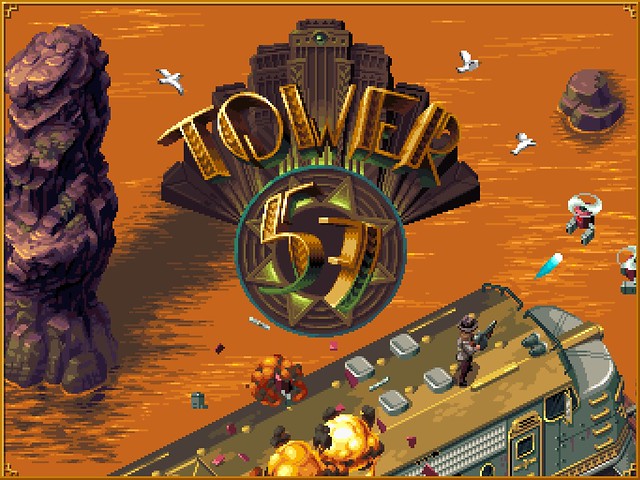