After releasing on the PS3 a few years ago, Idea Factory and Compile Heart decided to re-release Fairy Fencer F on PC. The game runs at 60 blazing frames per second and supports 1080p output on the Glorious PC Master Rigs, and gamers are loving every single second of it.

Idea Factory recently released the JRPG on Steam to startling feedback and praise. Instead of being lobbed with complaints about 30fps hard-locks or dealing with slow-down and irreparable glitches, Fairy Fencer F has gained a lot of general praise for its performance and its gameplay.

The story is pretty straightforward: A lazy young dude can either save or destroy the world and must recover fairies to help in the journey. He unwillingly becomes a Fencer. You can get a glimpse of how the game looks and runs at 1080p and 60fps with a video below from Yukiho Banzai.

With 20 hours on record, Weichiers gave a simple stamp of approval, writing…

“Finally Finished my 1st Playthrough and i definitely recommend this game :3

“running this game fine and no issues at all“

Black Heart waxed words that were anything but black in heart, praising the game for its character and fun factors in a fairly to-the-point review…

“Fairy Fencer F is goofy, totally nonsense JRPG from Compile Heart, with the least (most?) likeable main character ever. However, because of its cute supporting characters, entertaining (if somewhat grindy) battle system, hilarious (sometimes hilariously bad) dialogue, and genuinely interesting story premise, I had a really difficult time putting it down last night.” 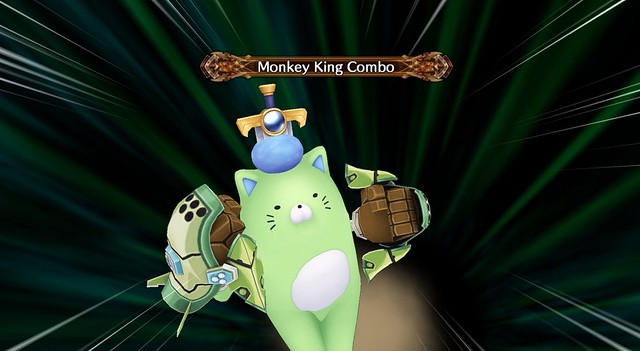 “Already at the start of the game I was laughing my ♥♥♥ off the whole time because you’d expect the main character to be some badass but that’s not the case. I already love this JRPG it’s beautiful and well done if you played Hyperdimension Neptuina Re;Birth 1 or 2 then you shouldn’t have a problem figuring out the controls for this game”

If you like a game with a lot of anime flair and humor it sounds like Fairy Fencer F is a game that might be right up your alley. The title is available right now for 50% off the standard retail price for only $14.99 for the first week of its availability on Valve’s digital distribution service.

You can learn more about the game by checking it out on Steam right now.

One thought on “Fairy Fencer F Runs At 60fps, Gets High Praise From Steam Users”