Tamsoft’s raunchy hack-and-slash title made waves in Japan on the PS4 and now it’s making waves in North America on the PS4. With the game out now on Sony’s eighth-gen console, anyone who isn’t a button-mashing guru familiar with games like Devil May Cry can check out a complete gameplay walkthrough guide to help out with some of the game’s more complex combos and boss battles.

If you’re familiar with the Onechanbara series then you know exactly what you’re in for: foul mouths, skimpy outfits and gratuitous amounts of blood and violence.

The first gameplay walkthrough comes courtesy of YouTuber Bluez. There’s a 16 video playlist covering the game from start to finish, from the tutorial phase all the way up to the final boss. You can check it out below.

One good thing about walkthroughs like this is that you can see what weapons, skills, items and ring work best for different scenarios. It also prevents you from throwing your currency away on something useless.

If you’re a fan of games like Senran Kagura, then you’ll be right at home with Onechanbara Z2: Chaos, whether it’s for the gameplay for the tantalizing character designs. Although, to be completely honest, I think Z2: Chaos is actually a little less sexualized than Senran Kagura. While the outfits are barely there in Z2: Chaos for the two main characters, the gameplay itself is so fast and furious that you don’t really have time to stop and ogle. 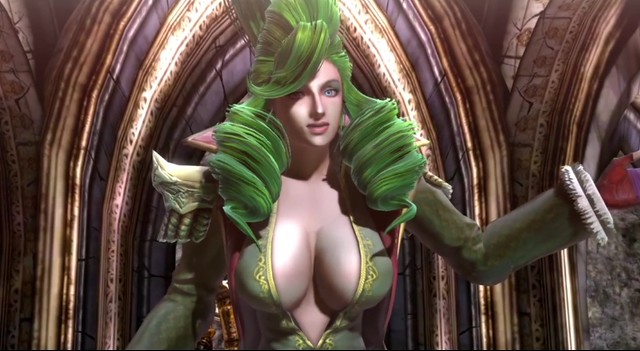 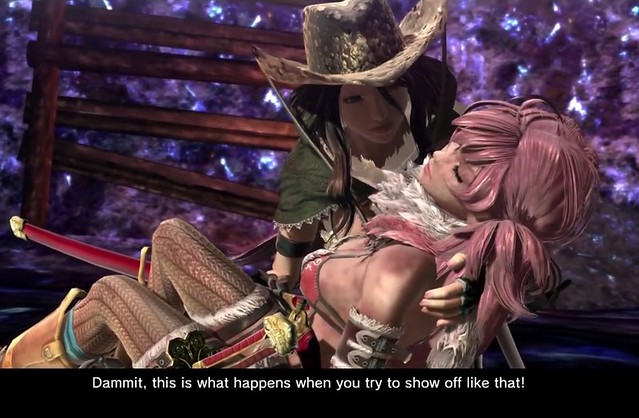 If you’re curious what the differences are between the North America, European and Japanese release is like for Onechanbara Z2: Chaos there’s also a complete gameplay walkthrough from the Japanese version courtesy of YouTuber izumi69s2.

The walkthrough guide will give you a complete taste of what the game is like over in Japan and an idea of the different playing styles, combos and techniques that the players across the pond use to beat the living daylights out of the bad guys. Check it out below.

If you don’t already own Onechanbara Z2: Chaos you can purchase it right now for the PS4. You can also learn more about the game by paying a kind visit to XSeed Games’ official website.