Vanillaware is re-releasing Odin Sphere as an HD megamix for the PS3, PS Vita and PS4. The game gathered the Leifthrasir subtitle in the process and introduces high-end visuals for the seventh and eighth generation home consoles.

All Games Beta picked up the news along with a new trailer that spends a minute and a half explaining the story and characters and another minute and a half rolling out the gameplay. You can check it out below.

The world’s largest fighting game event just got a whole lot bigger, because SNK and ATLUS are bringing THE KING OF FIGHTERS XIV to EVO 2016. We’ve got our very own Team ATLUS ready to go – consisting of excited marketing and production employees who are burning to step into the ring and show off the games to the […]

The game brings the classic hand-painted look that Vanillaware is famous for to the PS3, PSV and PS4. The animations and detail in the characters have been accreted in quality from the developer’s last outing, which was the player-lauded but critically divisive game Dragon’s Crown, which drew a lot of ire from certain groups who felt the game overtly sexualized the female characters. Others felt as if it was a just a Vanillaware game and that it was all harmless fun. Regardless of what anyone says about the game, the art in Dragon’s Crown is drop dead gorgeous.

Odin Sphere: Leifthrasir leaves a lot of the sexually suggestive elements out in the cold, save for the character Velvet who literally traverses the cold dressed like she just stepped out of an audition for a sequel to Zack Snyder’s Sucker Punch 2: Never Gonna Happen. 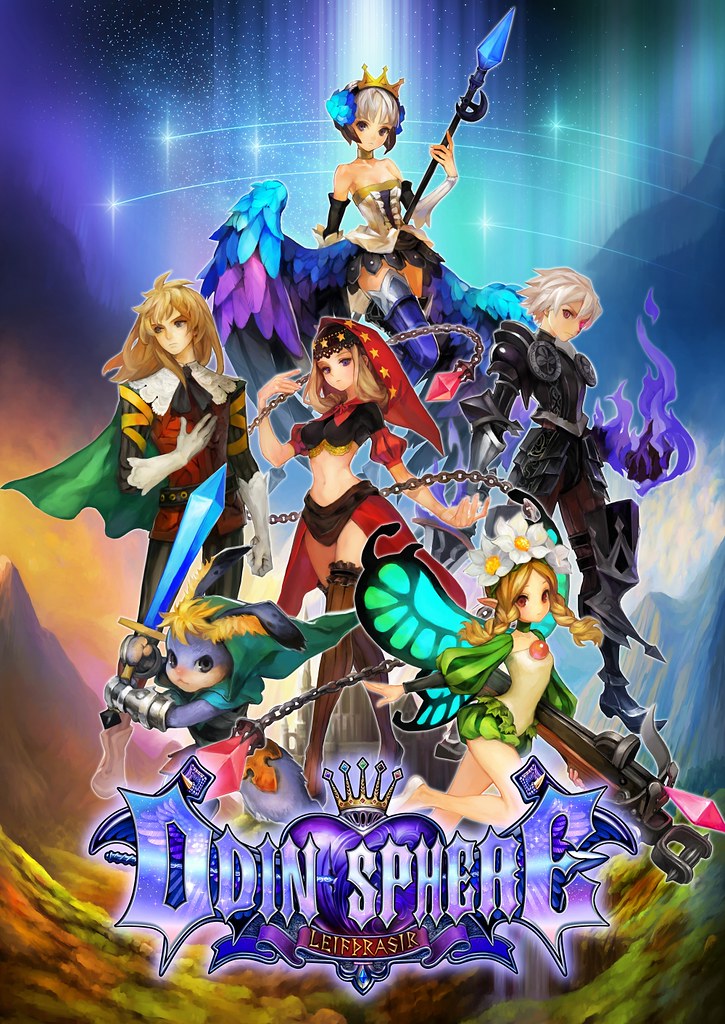 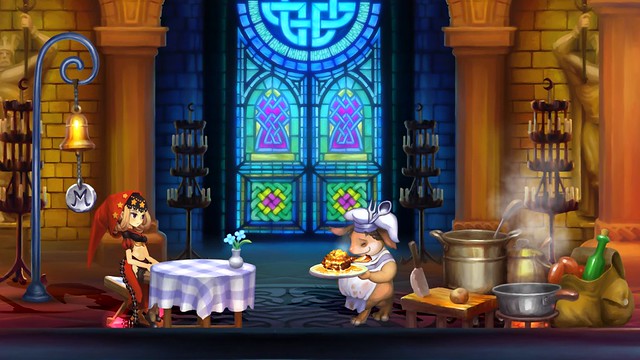 Beyond the mesmerizing graphics and fascinating multi-character take on a grand story, the gameplay itself is an infusion of hack-and-slash gameplay and some light side-scrolling arcade elements, all lightly fluffed with role-playing and some platforming.

Vanillaware sure does have a way with bringing high-quality content to the table and Odin Sphere looks undoubtedly magnificent.

You can look for the game to arrive on North American shores both digitally and physically (on retail shelves) in 2016. You can learn more about this HD remaster by visiting the official Atlus website.