Men With Beards Is Now Available On Steam

For the first week of its availability, Men With Beards is 33% off on Steam. The comedic documentary from Electric Monk Media and Devolver Digital Films is the perfect way to compliment your library with a well-groomed lesson in the importance of having a face-lawn.

The satirical documentary originally released back at the end of 2013, but it didn’t make its appearance on Steam until recently.

The description on the Steam store page reads as follows…

“Men with Beards is a feature documentary that weaves a strange tale of beauty and brotherhood. Journey into the souls of countrymen to experience the triumph and heartbreak of a world-class beard. Delight in their daring stories, futuristic looks, and proud traditions. Men with Beards is a celebration of inner strength and personal growth. Man up.”

There’s a trailer for the documentary that you can check out below.

It’s interesting that Devolver Digital is using their prowess to curate interesting content as a way to bridge film and gaming together. I get the feeling that if they were producing films on a regular basis they would be the equivalent of Miramax Films, or some other production company moving and shaking in the above-decent grindhouse genre.

The reviews on the Steam page haven’t been coming in fast and furious because, once again, the film just released as a streaming download on Valve’s service. The one review that’s currently available is positive and it’s from a certain DrBreenRUS, who writes…

The Russian Dr. Breen seems to have enjoyed it.

Men With Beards is one of many movies currently being offered through the Steam digital distribution platform. Valve is expanding their services beyond games and at this rate they could prove to be a force to be reckoned with if their movie selection starts including Scott Adkins and Michael Jai White films. And if Kung Fury was anything to go by, it might not be too far off into the future that some good ‘ole bad-action movies could end up on Steam.

You can check out the Men With Beards documentary over on the Steam store right now.

I do wonder if this documentary was made available on Steam because of GabeN’s glorious man garden flourishing from his rotund face? Just makes you wonder, hmm… 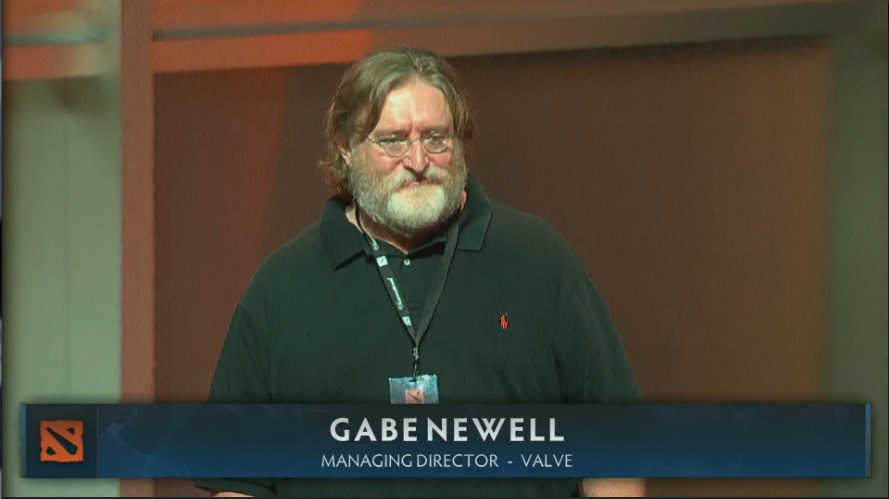 One thought on “Men With Beards Is Now Available On Steam”