Instead of being an isometric, survival RPG, How to Survive Third Person is a third-person survival RPG. The local co-op feature is gone but the zoomed in view now gives gamers a different way to play Eko Software’s title.

The game is 70% off for anyone who already owns the isometric version of How to Survive, and before it released Eko Software and 505 Games offered it up at a 15% discount for those who pre-ordered the game.

In a somewhat surprising twist, the game seems to have a lot of positive reviews on the Steam store page. I was half expecting a few people to get riled up and angry that they would resell the same game just with a different perspective, or that people might get angry and say that this should have just been a mod, but surprisingly there is a lot of feedback and positive support for the re-release. 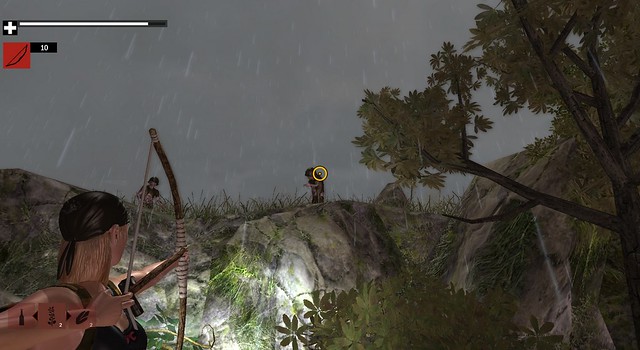 As mentioned on the Steam store page…

“Driven by community suggestion, 505 Games and EKO Software introduce you to a new single player 3rd person view experience that allows you to re-play the zombie crafting adventure “How to Survive” from a deeply immersive point of view. Their rotten breath doesn’t smell any better, they don’t look any healthier, they still just grunt, but being closer up makes it a whole load more personal… “

If you want to see how this version differs from the original isometric game, you can check out a video from Throneful below.

Personally, the animations look fairly stiff; and some YouTubers have commented that the fighting and combat look like an unpolished version of State of Decay.

If you’re interested in How to Survive Third Person you can learn more about the game by heading on over to the official Steam store page.