Rumors that Street Fighter’s Ryu and Fire Emblem’s Roy would be in Super Smash Bros. appear to have been confirmed by two new leaked videos. The two videos provides fans with a share or glimpse of both characters, and in action.Rumors regarding Ryu and Roy first started sometime around April, when a Reddit user named JustinKBrown found sound files pertaining to both characters in the latest update for the game at the time. Among the files was Ryu’s stage theme from the Street Fighter games, which is what added credibility to the rumor, and later, a picture of the stage was revealed during some mining. 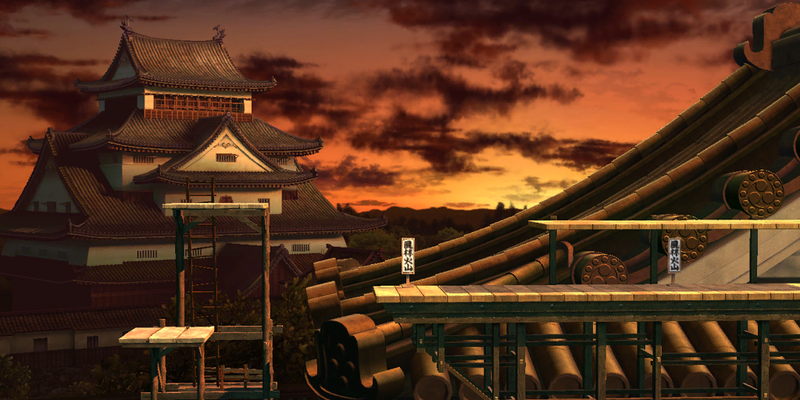 There are files and information pointing to Splatoon content and Kirby’s Dreamland 64 stage.

A few Youtubers also posted these videos showing off some of the characters in action for added proof.

Here is the other video for Ryu https://www.youtube.com/watch?v=Nmo6rFJDFsA

The mining also brought out new alternative colors for both Ryu and Roy:

The 3DS and Wii U versions of Super Smash Bros., has potential to have an even longer life span than its predecessors, thanks to post-launch DLC support, which is a first for the series, in the form of new characters. So far the characters have been well received and many people have praised Nintendo for their honest approach to DLC.

In addition, Nintendo is even letting fans choose future Super Smash Bros. characters, with the first fan requested character coming to Super Smash Bros., being Lucas, which I’m looking forward to playing, will be available on June 15th. This is when E3 really gets underway in a big way, so the content hopefully won’t be ignored or buried under a bevy of news spilling out of the massive event that is E3.

Nintendo plans on rolling out some new information and a roadmap for Super Smash Bros., on the WIi U and Nintendo 3DS, at which point fans may possibly get to see Ryu and Roy officially announced.

One thought on “Ryu, Roy Set To Join Super Smash Bros, According To Leaked Trailers”