The first competitive robot FPS for the PS4’s Project Morpheus VR headset is called RIGS. It’s hailed as the Formula One of killer robot games and Guerrilla Games Cambridge are working on bringing this title to life for Sony’s eighth-gen console.

Sony put up a brief minute long teaser trailer featuring some of the gameplay from the E3 demo that was on display on the show floor and you can see the game in action below.

If that was enough and you still need to dip your knowledge neurons into something a bit thicker, there’s also a brief interview that Sony conducted with the Guerrilla Games crew talking about RIGS, rolling out some of the details about what gamers can expect from the title. Check it out below.

This game reminds me a lot of Unreal Engine Tournament meets Deathrow from the OG Xbox.

Of course, the real hook for RIGS is that this game is designed for the Morpheus, which means it’s going to encapsulate an entirely different feeling of immersion compared to the aforementioned titles. The movement and combat – what little they’re allowing people to see – reminds me a lot of Titanfall. It’s certainly not a bad genre or route to go for introducing gamers into the world of VR gaming.

In fact, this game looks really slick, and as showcased in the screenshots below, the visual vibrancy attached to the fast gameplay and VR immersion could help sell people on the Morpheus in a big way. 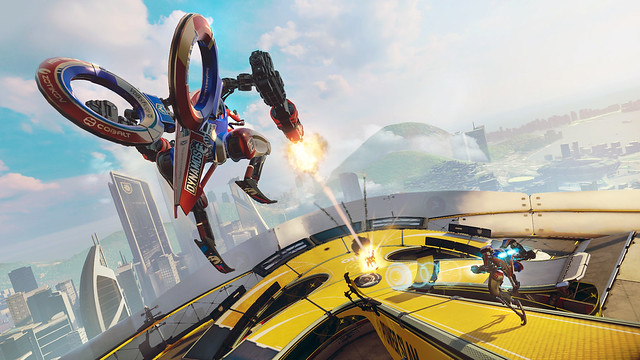 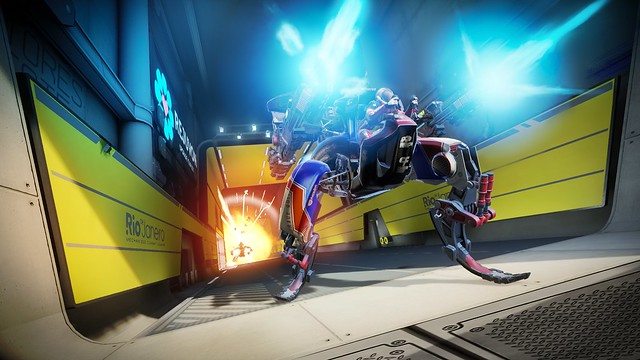 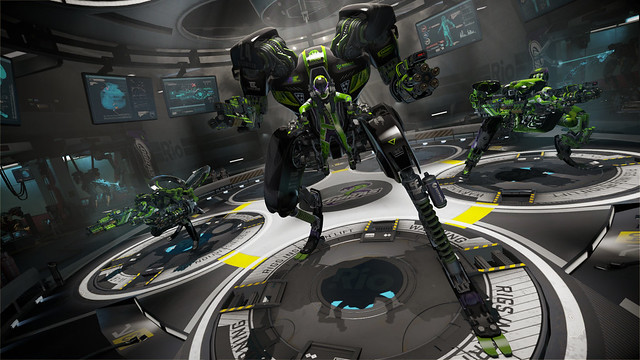 The multiplayer, arena mech shooter is set to receive more assets throughout the year and Guerrilla Games will be talking more about the title as they make progress on the development for the title.

Unfortunately no release date has been set for the game, but don’t expect anything any sooner than 2016.

You can keep an eye on the game by paying a visit to the official website.