If you want to learn a little bit about the weapons, skills and augmentations in Deus Ex: Mankind Divided, there’s a near-30 minute video available of the game showcasing a ton of Jensen’s new abilities.

So a forewarning: the video below contains spoilers at the 18:25 mark so be wary about what you see and hear. Check it out below.

This gameplay footage was captured from an Alpha build and does not represent the final quality of the game. For the purpose of this demo, we have activated full life, energy and ammo. /! SPOILER SCENE FROM 18:25 to 22:20 /! Watch a full 25 minutes of pure gameplay from Deus Ex: Mankind Divided, with commentary from our Executive Audio Director, Steve Szczepkowski.

The video covers Adam Jensen’s new abilities, including his profile Nano Blades that can be upgraded to explode. He has a Tesla wrist device that can be used to stun and incapacitate up to four people. There are also customizable ammunition loadouts with different bullet types, so you can use EMPs, explosives or standard bullets (amongst others) in different scenarios to complete various objectives.

Weapon customization is also returning, with different parts being available that can be swapped out on the fly during a mission. This will allow players to adapt to the mission scenarios as they see fit without having to head back to the social hub to do so.

Multiple routes are a returning feature in the game, allowing players to take stealth or action-oriented, gung-ho routes like they were John McClane trapped in a high-rise while a wealthy German terrorist entertains and swoons his disenchanted but still very loyal wife. 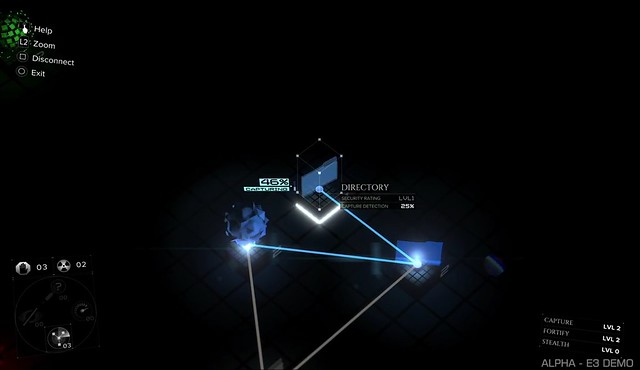 The Icarus Dash allows players to teleport to areas quickly; invisibility also makes a return along with a new Titan Shield augmentation so that Jensen can absorb more bullets than a Terminator at an NRA firing range.

Hacking 2.0 is also making a return to the game with a more in-depth mini-game to give hacking enthusiasts a lot more to sink their digital teeth into. The concept is the same as the hacking in Deus Ex Human Revolution, but this time it’s been expanded. There are new ways to fortify, stealth and capture points, as well as new nodes to deal with both positive and negative. Additionally, a new remote-hacking augmentation has also been added so players can open some doors or access some areas without even getting close. I’m willing to bet there are a few teenagers out there who wish they had that skill for metal snaps on bras. 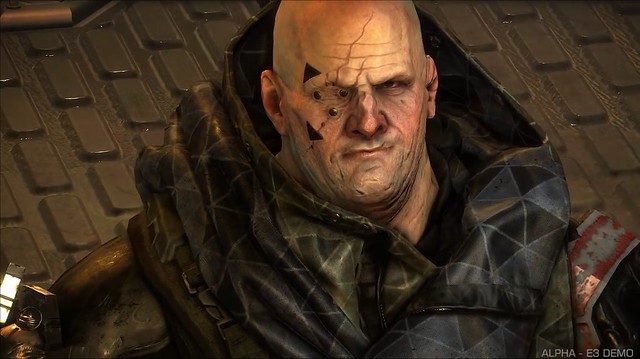 Some people noted that they’re a little worried that Jensen may be too powerful in Deus Ex: Mankind Divided while others retorted that the skills showcased in the video above are the god mode skills and that Jensen will start like a limp-legged toddler and have to work his way up to being able to walk like a fully augmented cyborg.

Deus Ex: Mankind Divided is slated to release in early 2016 for the PS4, Xbox One and PC. Feel free to keep an eye on the official website to learn more about the game.