3 Things Nintendo Should Have Done Differently At E3 2015

Barring the whole debacle surrounding Metroid Prime: Federation Force, it seemed like Nintendo could have salvaged their showing at this year’s E3 while still giving fans what they wanted and protect their plans for the future of the company when they detail the Nintendo NX in 2016. Three simple things could have turned their E3 showing around from something that the community feels was lackluster and unengaged to thrilling and exciting.

Game Center Online spotted Tweets from Nintendo’s CEO Satoru Iwata who claimed that the company would aim to better take the gaming community’s expectations into consideration. So it wasn’t just a left-field sentiment about Nintendo failing at this year’s biggest gaming show on the planet. It’s something even Nintendo’s president felt necessary to address. However, they were close to achieving some modicum of success with three simple things. 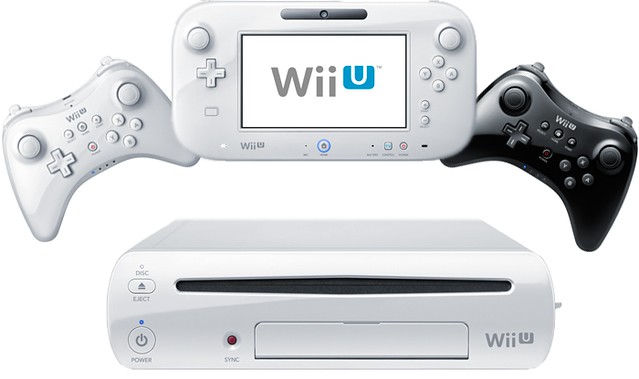 A price cut during the holiday season is probably the most opportune time to throw that decision out there into the wild, but you can’t announce a price cut on a home console three months before it goes into effect. The hardware will stall on store shelves as anyone waiting to get their hands on a Wii U would just wait until the fall to get one.

However, Nintendo should have announced a price cut effective immediately. They should have rolled out the news during the E3 Nintendo Direct and noted that the first series of price cuts would be available exclusively at Best Buy starting that very day. The Wii U moving for $250 instead of $300 would make it look a heck of a lot more delectable in comparison to the PS4 and Xbox One.

Additionally, this would have given Nintendo a nice hardware sales boost throughout the slow summer months, the same slow summer months that killed their profits back in 2013. They could have ridden the summer price-cut right up until the holiday season where new Amiibo and the launch of Star Fox Zero could have given them an even bigger boost. Plus, the price-cut could have satiated the greed of investors as the NPD figures would have made them look like they’re kicking butt and taking names.
Everyone wins. 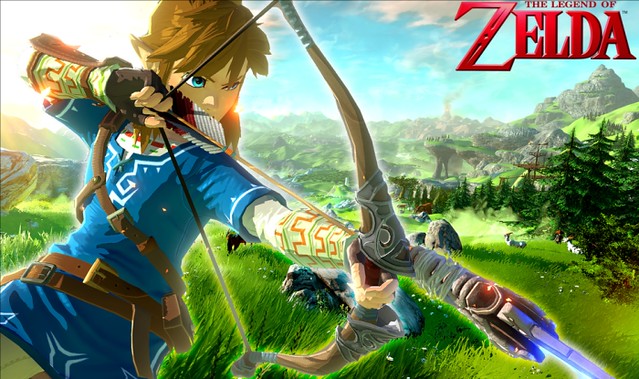 2. Legend Of Zelda Wii U Footage

We knew well in advance that The Legend of Zelda wasn’t going to be making an appearance at this year’s E3. However, even if they didn’t have the resources or time to put together a brand new, Hideo Kojima-quality E3 trailer for The Legend of Zelda the least they could have done for their E3 Direct is grab a few screens of characters or locations we haven’t seen already and blend it in with footage that’s already been made available. It shouldn’t cost a million bucks to snap a screenshot or two.

Some of you might be asking “Why would they just show some images on top of rehashed gameplay footage?” Well, it’s simple: if they coupled the price-cut with footage of The Legend of Zelda it gives current owners a reason to be excited for the future of the system and it gives potential future owners a reason to invest in the Wii U. Not showing their biggest and most talked about AAA title at E3 hurt the overall perception of the Wii U because it looked like it had no big AAA games on the horizon outside of Mario Maker, Xenoblade Chronicles X and Star Fox.

Even Sony was smart enough to just tease gamers with Final Fantasy VII even though there was nothing substantial to show, and the same applied for Shenmue III. Just acknowledging the fans’ wants is sometimes enough to keep people all aboard the hype train and Nintendo needs people on that hype train if they want to keep moving Wii U units. 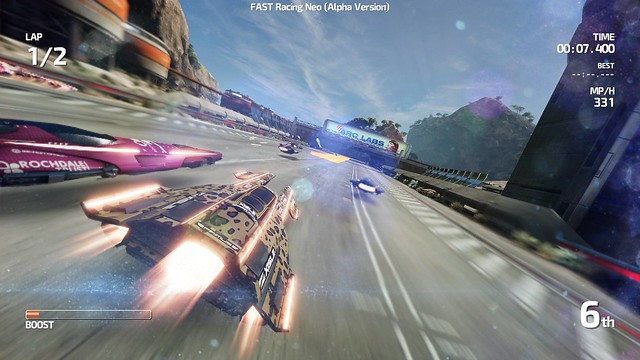 One of the greatest games no one knows enough about is Fast Racing Neo for the Nintendo Wii U. This game hands-down is one of the most visually stunning racing games coming out this generation and it’s a game that could easily be mistaken for a PS4 or Xbox One title. The screenshot above? Yeah, it actually looks like that while you’re playing and Shin’en Multimedia pulled out some amazing stops to get this game running at 60fps.

Why was Fast Racing Neo not even highlighted during the Nintendo E3 Direct? People who didn’t stick around for the Nintendo Treehouse event never would have known that this game was coming to the Wii U. Nintendo blew a huge chance in generating massive hype for the new IP that could have supplemented the lack of an F-Zero game on their home console.

Featuring online and local split-screen racing options, Fast Racing Neo is a proper throwback to futuristic, fast-paced racing games and it looks absolutely amazing! How was this game not pushed further up Nintendo’s agenda to promote the Wii U? Instead of getting hate for Metroid Prime: Federation Force they would have been receiving love for a game that practically seemed to come out of nowhere and showcase that the Wii U has enough horsepower to pump out some great looking games.

Sadly, Nintendo blew a prime opportunity to turn around the Wii U’s perception in the gaming community at the moment. It’s kind of been decided that Sony and Bethesda walked away as the winners of E3, with some giving the nod to Sony for bringing back all the games the community has been talking about for years, while others give the nod to Bethesda since they delivered gameplay and a release window for Fallout 4. Heck, even Microsoft got a lot of love for the Rare Replay and backwards compatibility.

Nintendo is going to have to really pick it up if they want to salvage the Wii U, because right now it’s mostly the Amiibo that are capturing the hearts and minds of the market and not the potentially top-notch software line-up headed to the Wii U.