Some new screenshots have emerged for Warhorse Studios’ Kingdom Come: Deliverance, the open-world medieval game with a strong reliance on realism. We get to see just how close to real life the game gets with some very high quality screenshots focusing on the game’s environments and depicting some very realistic graphics in the process.

DSO Gaming spotted the latest screenshots from the independent studio working on the no-fantasy, crowd-funded medieval title, giving gamers a nice look at the beautifully rendered countrysides, hand-crafted towns and dense forests that populate the game. Check them out below. 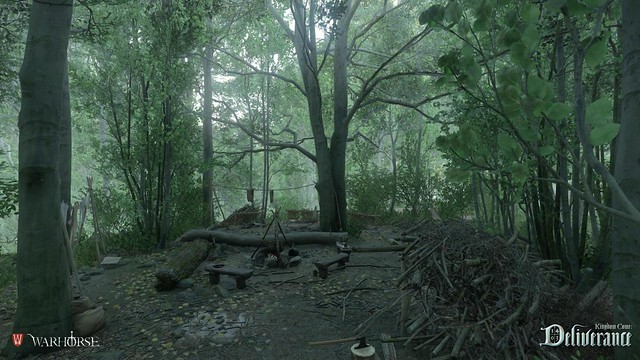 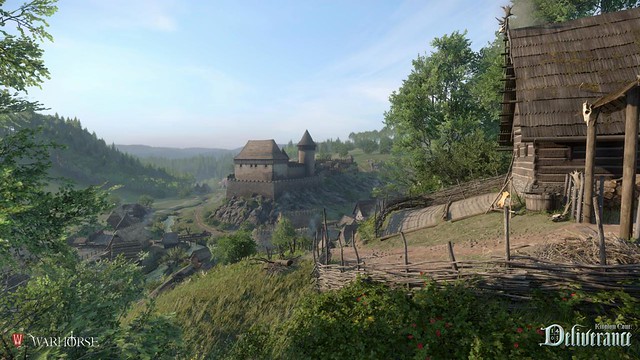 That second to last shot – the one at the campsite that looks like it’s set during a brisk morning after the fog and dew have dissipated – that shot is gorgeous. Wow, talk about realism achieved.

The team is still hard at work on fixing up the game’s combat and ensuring that the fighting is smooth and well balanced. One of the other aspects they’ve been working on quite vigorously is the game’s expansive questing system, ensuring that all the quests are in the game and work properly.

Warhorse is also iterating the game for playability on the PS4 and Xbox One. I have no idea how well the game is going to run on the eighth-gen consoles when so many studios are having trouble getting their games to run at high fidelity with stable frame-rates, but hopefully Warhorse can work some magic and get the sedan-quality power of the Xbox One and town-car quality of the PS4 to run Kingdom Come: Deliverance above potato standards.

Anyway, the game is set to release in mid 2016 next year. You can learn more about the game by paying a visit to the official website.