Iceberg Interactive has a few bright veterans on their side who are former alumni from Creative Assembly’s Total War series. What do they need the vets for? Well, a brand spanking new 3x strategy game called Oriental Empires, which is planned to head onto Steam’s Early Access platform sometime this summer.

Over on the official Iceberg Interactive website they announced the new strategy title, offering some insight and information on the upcoming game, with Iceberg CEO Erik Schreuder talking up the highlights of the game with some vaunting comments, saying…

“We are extremely pleased to be involved in the upcoming release of Oriental Empires; it really is such a beautiful, deep and elaborate game that we can’t possibly list all of its intriguing features in one press release. There are also many detailed future plans for DLC, user generated content and other additions, so this game is going to be around for a long, long time. Gamers can rejoice and get their first taste of a very complex and compelling strategy game come the Early Access release this Summer. If you love strategy games, you can’t afford to miss out on this one!”

Players will start off with a single nation or tribe and attempt to build that tribe into an empire.

Like many other 4x strategy games, there will be a deep focus on the strategic elements of civilization growth and management, as well as army building and strategic combat. As usual, there will be research trees and technological advancements to help players achieve total conquest of the land. 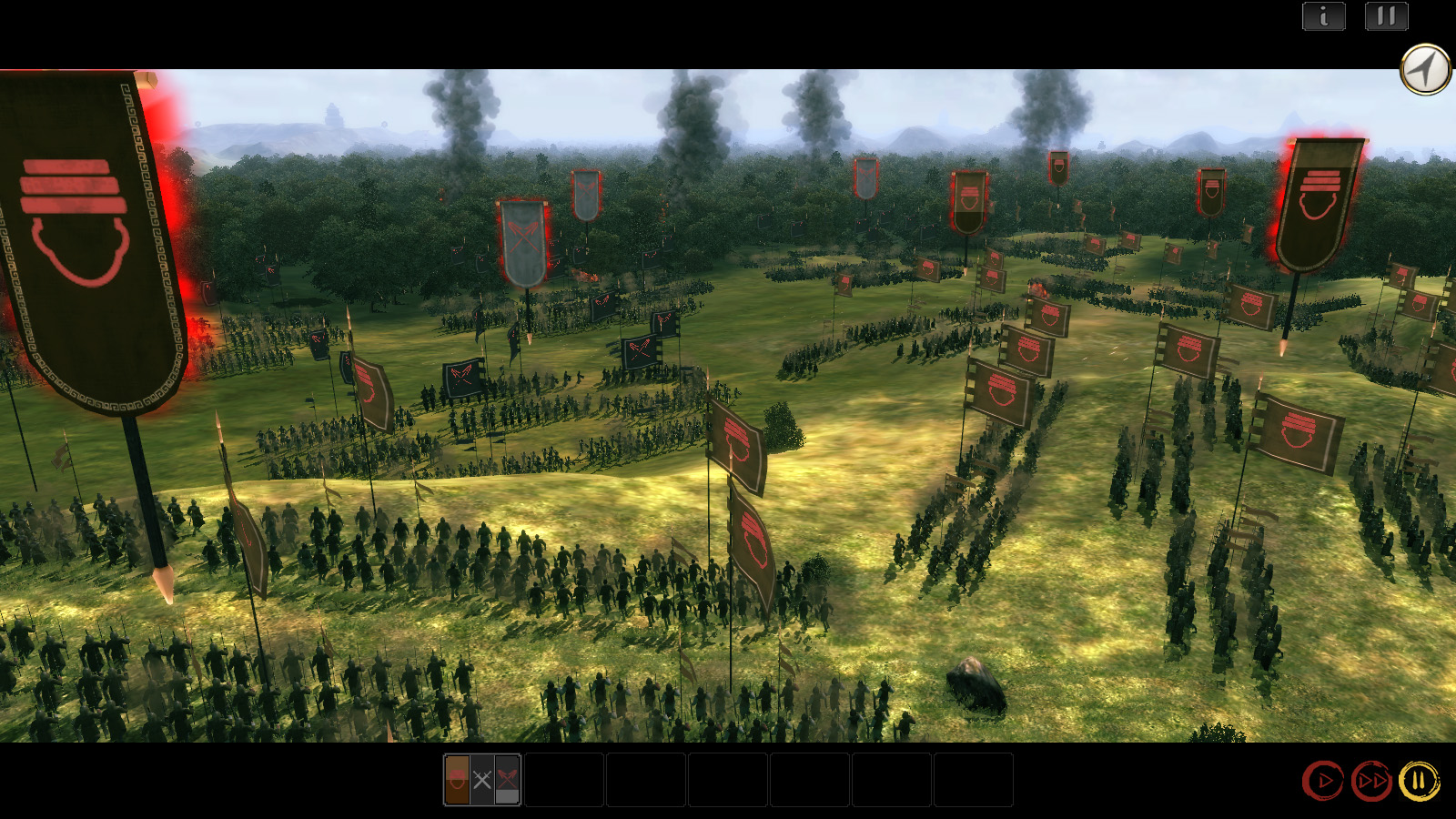 We are delighted to be working with Iceberg Interactive, and very excited to finally announce our project Oriental Empires, which we have been quietly developing for some time”

Smith is joined by another Total War alum, John Carline. The two are heading up a team working under Iceberg Interactive for the upcoming strategy game.

I have no idea how well this game will do, and a lot of its success will be dependent on the adoption rate during Early Access and gamers who may have become burned out on Total War and want to try something new.

I’ve never been a big strategy fan so I’ll gauge it from a distance and see how it all turns out. You can keep an eye on the game by paying a visit to the official Iceberg Games website.