Angry Joe Vargas recently did a video about Nintendo’s YouTube policies after he had a pull a video due to a copyright notice. Joe does his final rant about the ordeal, even though Nintendo’s policies for YouTubers and Let’s Play content has been in place since January, 2015. This sparked off a ripple effect of multiple media outlets also chiming in to talk about how Nintendo’s policies aren’t very YouTube friendly. But is Nintendo policies really anti-YouTuber as some people have been claiming?

So what’s the big hullabaloo about? Well, back in January, a lot of gaming sites covered Nintendo’s official stance on YouTube content involving their products and games. If you’re going to monetize your content and it involves a Nintendo product, you have include the following line of disclosure, as reported by Gamespot…

“I have a license to use Nintendo’s content in this video through the Nintendo Creators Program. This video is not sponsored or endorsed by Nintendo, but any advertising revenue from this video will be shared with Nintendo.”

The short gist of the situation is that if you want to make money on a video containing any trademarked or licensed Nintendo properties, you have to add the disclosure and the Big ‘N’ has to get a cut of the revenue whether you like it or not.

Apparently Joe doesn’t like sharing the revenue with Nintendo, prompting for his angry rant below.

I can agree with the frustration of pumping 30 to 60 hours into editing a video only for it to have to be pulled. And I can understand not wanting to share revenue with a company for what’s essentially free advertising for their product(s).

However, Joe is a bit off on a few points. He mentions that EA gets a lot of flak for this kind of stuff but Nintendo doesn’t. This is simple: there was a list of 10 reasons why people hated EA. Really, it’s that simple. That’s why EA used to get a whole lot of flak and won Worst Company in America two years in a row.

EA has improved since then and have actually moved toward correcting each of the items on that list. That’s worthy of some admiration and people have given EA some leeway in that regards. But you can’t compare a history of anti-consumer antics with Nintendo wanted a share of money from YouTube videos. That’s disingenuous compared to multiple titles where EA screwed over fans and developers with their practices over the years. One YouTube policy doesn’t compare to more than a decade of anti-consumer practices and poor employment conditions, as noted by the Spouses Against EA campaign. 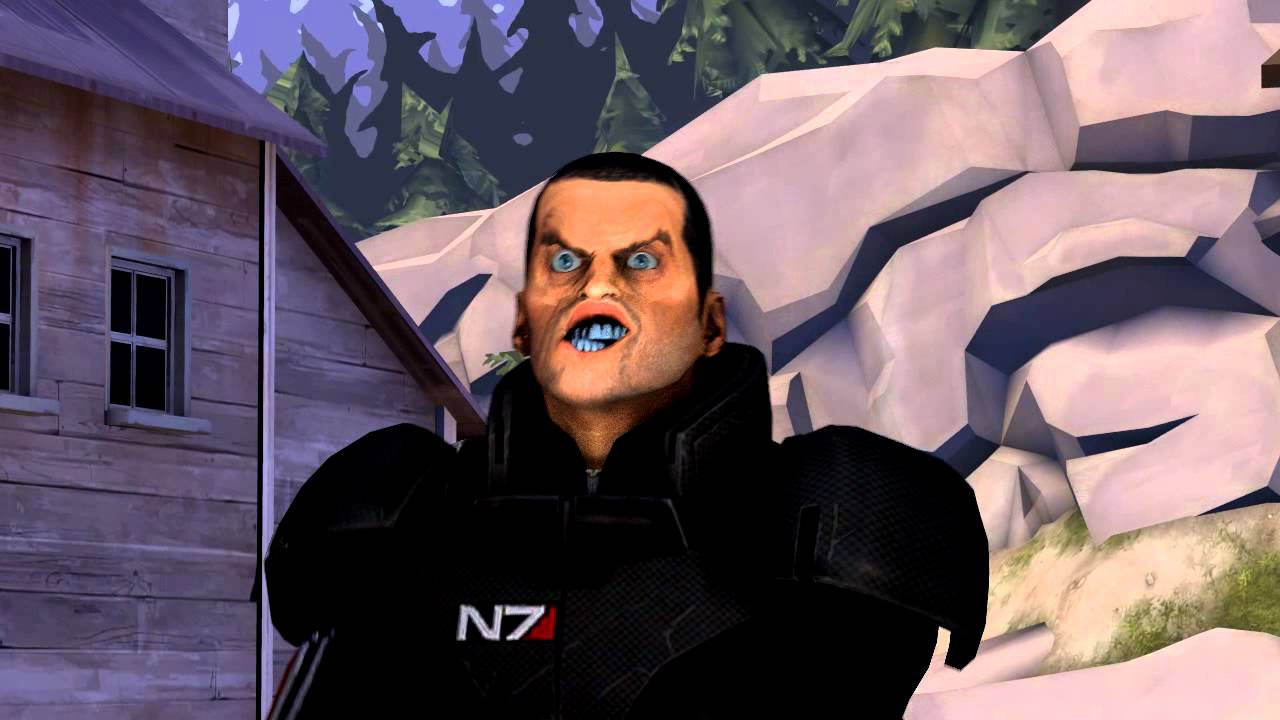 Now Joe mentions that EA actually helps YouTubers and pays them through their Ronku program – a program that came under fire in 2014 during the XB1M13 scandal when YouTubers were promoting EA and Xbox content without disclosure.

Basically, the Let’s Play content during the Ronku program were the equivalent of Gawker or Buzzfeed or any other major website partaking in Native Advertising without disclosure. I don’t really know why Joe would use the Ronku campaign as a way of saying EA is pro-capitalism when it wasn’t really pro-consumer. Yes, EA paid YouTubers for their Let’s Play content, but they did it in a way that was flagrantly dishonest, even going as far as to claim they were abiding by FTC regulations when the YouTuber content agreement actually revealed that they contractually obligated YouTubers to not disclose the financial ties to the program, a clear violation of the advertising regulations.

Nevertheless, Joe chalks up the silence on Nintendo requesting a cut of YouTuber revenue as fanboys and haters running to the Big ‘N’s defense, saying…

Not necessarily. Nintendo doesn’t have a history of anti-consumer behavior on their track record.

Some developers are just happy that big name YouTubers are bringing awareness to their game and are happy that people are engaging with their product. Other developers want to take a cut of the revenue because they feel without their work and hard effort, the YouTuber wouldn’t have a game to play.

In Nintendo’s case it’s not like they’re saying YouTubers can’t use their content or can’t stream their games or make money from it… they just want a piece of the financial pie.

There’s no easy solution to the conundrum, but a lot of the hate that the media is laying at the feet of Nintendo seems almost unfair, especially given that many of those within the dying media were at one point complaining about people using ad blockers because it was like “stealing their content”.