RoboCop Modded Into The Talos Principle

Anyone who stands against modding obviously stands against fun and entertainment. If not for mods we wouldn’t have the remade version of RoboCop from the 2014 movie in CroTeam’s The Talos Principle.

The mod is available right now over on the official Steam Workshop page for The Talos Principle. Publisher Devolver Digital recently Tweeted out a nod of approval toward the mod that was designed by Ar2R-devil-PiNKy. The model was extracted from the mobile game of RoboCop 2014 that came out alongside the movie.

“That is not RoboCop.“

Jordan wasn’t alone in his criticisms of the 2014 rendition of the robotic enforcer making an appearance in the first-person puzzle game, The Talos Principle. 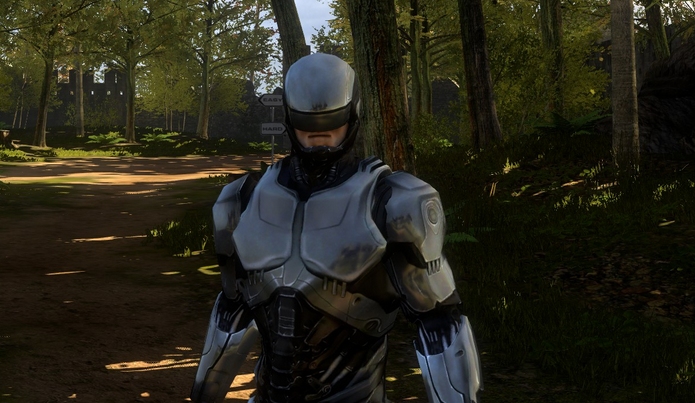 “Can i kindly know why this SHIT and not the original one?”

SarBlade is referring to the beautiful looking robotic tank from the original RoboCop that came out in 1987 that starred Peter Weller. Check out the chiseled metallic monster below. 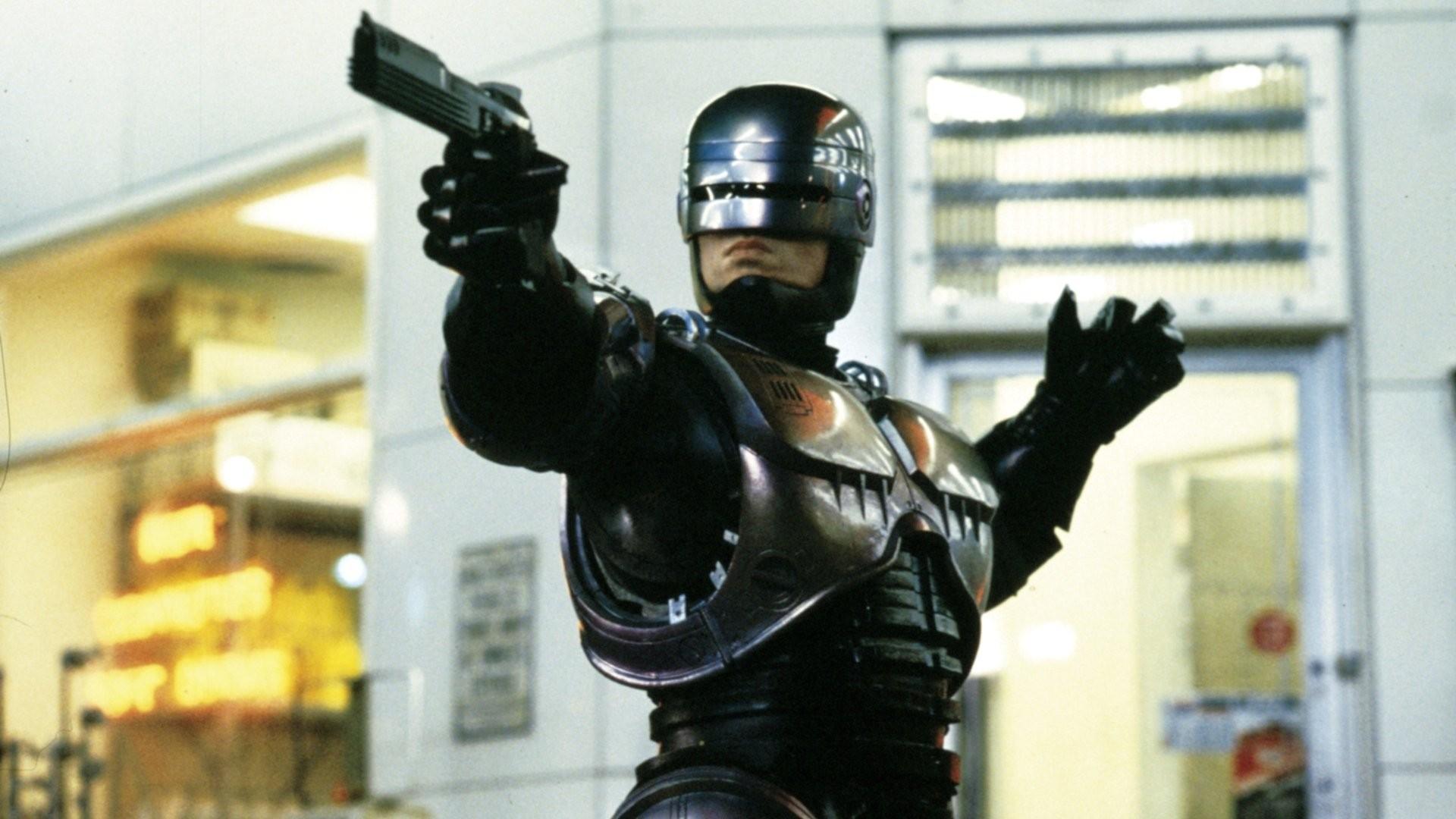 Technically RoboCop’s story from 1987 was pretty much a rich man’s rip-off of RoboMan: The Vindicator from 1986. The newest RoboCop remake is kind of a mix between the old RoboCop and RoboMan. Check him out below.

RoboMan reaches through the wall and throws a dirty due out the window.

Anyway, There’s actually an explanation as to why this particular RoboCop was used, with PiNKy explaining…

“That’s because i like the modern look of Robocop (which was shown in the remake for 20 min approximately) as much as the original. Don’t confuse it with black one, which was horrible.”

Well, the black RoboCop used in the latter half of the remake does bear a striking resemblance to RoboMan. So maybe it was an homage?

You can grab the RoboCop mod for The Talos Principle from over on the Steam Workshop page. And for those of you who can’t get enough of RoboMan… here’s a little something for you.

RoboMan has a new diet plan and it involves a car, a wall and no more living.