Documented harassment against women, minorities, kids, teens and everyone else in between who have joined the consumer revolt against corruption in media under the #GamerGate hashtag has gone completely unreported by mainstream media. A new video helps detail many of the rape threats, death threats, racism, misogyny and harassment that those protecting corrupt journalists have doled out against consumers trying to overhaul a damaged and ruinous media industry.

The video comes courtesy of rcguy69, compiling together many of the heinous things said toward people who are just fighting for reform. The video clocks in at just over 21 minutes and contains very strong and disturbing language. Remember, these are the anti-gamers, journalists and social activists who attack #GamerGate.

One should question why consumers are coming under fire for attempting to expose corruption and bring awareness to the public regarding journalist ethic breaches and failures on the part of the media to be fair and report the truth.

Even if you don’t have time to watch the video, all you need to do is briefly scroll through the same kind of documented harassment over on the Gamergate Harassment Tumblr to see that the media is blatantly taking one side of the harassment angle, similar to the non-researched hit-piece ESPN that lacks both truth and facts.

Utilizing Chris Suellentrop as a correspondent isn’t surprising given his connection to Kotaku’s editor-in-chief, Stephen Totilo. Let’s not forget that Kotaku’s parent company is staunchly anti-gamergate. Even more than that, the ESPN report fails to mention that #GamerGate helped make the female designed Afterlife Empire become a reality because sites like Polygon and Kotaku refuse to help support female game developers. Heck, even the mainstream media was caught forfeiting positive coverage of female game designers in order to maintain their narrative.

It’s also amazing how the above hit-piece from ESPN completely forgoes journalists like Ben Kuchera attempting to use Twitter to get people fired for disagreeing with him, his sordid unapologetic history, his attempts to get other journalists fired, or his documented history of cronyism. And yet, consumers are the bad guys for wanting reform games and mainstream media?

What kind of morally bankrupt institution stands by corruption and supports corrupt behavior from a fellow journalist? You then have to question: what kind of truth can you expect from outlets who can’t even report the most basic of facts? 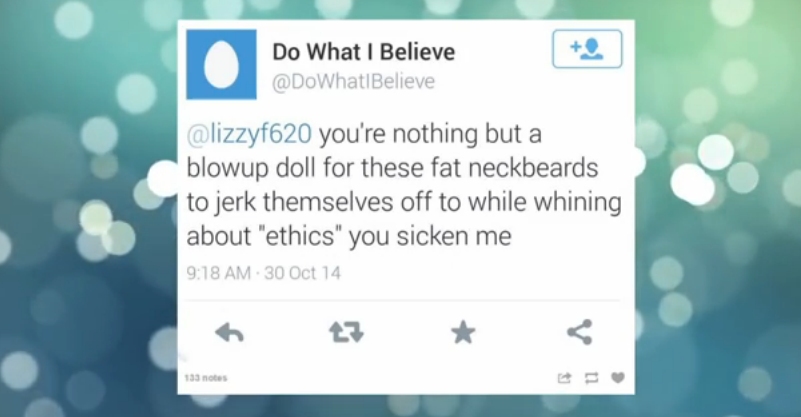 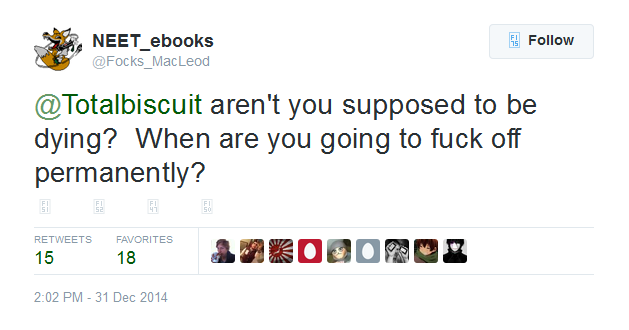 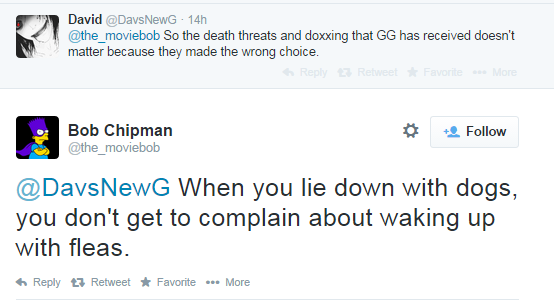 The lack of reporting on the documented harassment against women, minorities, LGBT and every other person, individual and consumer bringing awareness to the corruption within the media under the GamerGate hashtag makes enthusiast, games and mainstream press either incompetent or complicit in the corruption. One thing is for sure: even if the media wants to do one harangue after another with the harassment angle, they fail at even reporting the basic elements of their chosen angle with blithering ineptitude.

[Update: Another website has also popped up covering the harassment that #GamerGate supporters have received.]