CISPA: Understanding H.R. 624 And How It Affects DDoS Attacks 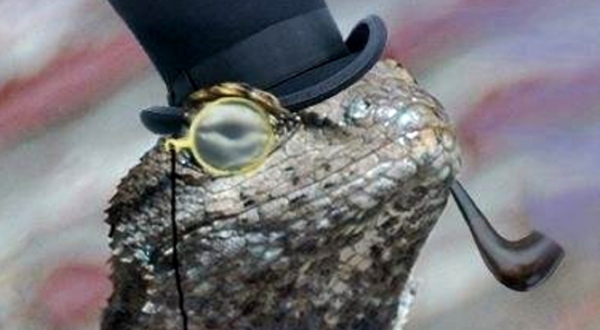 There’s already public outrage over CISPA, sponsored by Congressman Charles Albert “Dutch” Ruppersberger from Maryland. The media has already propped up the bill as another SOPA, or an act to restrict freedoms while adding more surveillance to the average American. However, the bill H.R,. 624 isn’t quite what it was last year, and with some heavy amendments it’s a completely restructured take on the fight against cyber terrorism.

You can read H.R. 624 on the official Congress website. It’s equally important to read every single amendment made to it on the Amendment page.

Nevertheless, there’s already outrage following articles on sites like Tech Dirt and CNET following an article on The Hill that made it known that CISPA has returned and has been passed by the House.

The revived and revised bill is designed to have a division of the Government work with cyber-security teams to specifically analyze cyber attacks and deal with the threats. Instantaneously there is a lot of misinformation floating around because, unsurprisingly enough, very few people actually read through the whole bill, much less the amendments made to it. It’s also no surprise that Gawker’s Gizmodo has a typical outrage piece that completely misses the point.

There are some good parts, some bad parts and some decent parts. The bill isn’t perfect but it’s also not Hitler.

For example, this amendment was made bright and clear for everyone to see.

On the flip side, if you’re a civilian or non-Federal individual who happens upon the information and shares it with a division of the Federal Government, it’s noted that…

“if shared with the Federal Government--[it] shall be exempt from disclosure under section 552 of title 5, United States Code (commonly known as the `Freedom of Information Act');”

What does this mean? It means that if you shared a cyber-security threat with a division of the Department of Justice or the appropriate authorities, the information will be exempt from being disclosed or made public if a civilian requests the information through the FOIA. This is not a good thing.

This means that if a cyber-security system, company or piece of software is being used to protect or monitor other services or companies, there will be no new authority granted to the Government or Federal security agencies to oversee or interact with such services or companies. Even still, the language here is very suspect as the vague wording does leave this open for actionable interpretation.

Of course, there’s also limiting actions for search and surveillance on the Government’s end, with the bill stating…

Now there’s a section that starts to get circular and scary. Under the “Notification of non-cyber threat information”, it’s stated that… 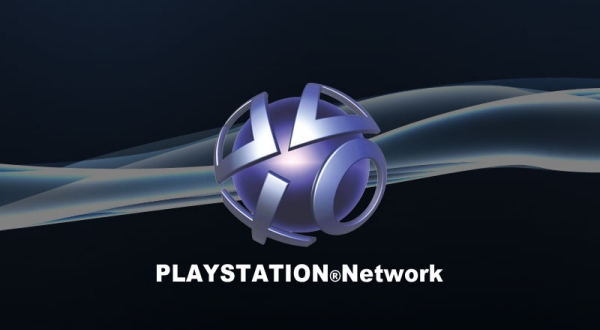 It’s also noted that the information is not to be retained unless it’s related to a cyber-security threat. This is actually better than the bill H.R. 4681, which allowed the Government or related agencies to withhold and retain information for up to five years, even if it wasn’t necessarily security-related information.

If information sharing is violated, the “actual damages sustained” by the person or individual must be handed out or the sum of $1,000 paid. As stated in the bill, it’s “whichever is greater”.

There’s also a statue of limitations for the liability of damages, so if it’s found that the information gathered by the Federal Government caused an individual some kind of harm, there’s only a two year window to make good on it.

Under subsection (f), there’s a lot of interesting clauses setup for the prevention of unauthorized data access by the Federal Government or subsidiary cyber-security institutions operated in conjunction with or under Government security agencies. Sections (1) through (4) make it known that the Government has no new information sharing or authority over private sector businesses. This means, no new authority for coercing private sectors to concede to Government spying.

As noted in the bill, companies who choose not to participate in any information sharing program will not be held liable for doing so…

This means that if Microsoft decides to give your information out, they do so of their own free will. Nothing in the bill dictates that companies are beholden to share your personal data if they choose not to.

In addition to this, the bill was also modified with the following amendment to make it clear as day…

“Limitation on surveillance.--Nothing in this section shall be construed to authorize the Department of Defense or the National Security Agency or any other element of the intelligence community to target a United States person for surveillance.”

So if the NSA is caught spying on people, they would be acting unlawfully. This coincides with the image of the amendment about citizens being targeted for surveillance at the top of the article.

So what does this have to do with gaming? Well, those recent PSN and Xbox Live attacks, or the recent extreme DDoS attacks on the 2chan infrastructure? Well, this could – in theory, of course – help to bring such individuals to justice. CISPA would, literally, be designated to help track down individuals who engage in such nefarious activities, with the added amendment to keep Government agencies from spying on consumers or sharing consumer data.

Furthermore, they make it known that any information that is not directly related to a cyber-security threat should not be passed along as such…

Another notable amendment makes it known that none of the information should be allowed to be shared for marketing purposes, either. Stating…

“Amendment clarifies that companies sharing cyber threat information with other companies cannot treat this sharing relationship as a loophole to sell a consumer's personal information for a marketing purpose.”

Technically, this bill, H.R., 624 is expressly designed to upgrade the Government to deal with today’s cyber-terrorist attacks. The explicit amendments to protect consumer data and user information is interesting, and the push-back from the media against this bill should be scrutinized with the same level of resolve as corrupt media outlets who have gone on the attack against #GamerGate.