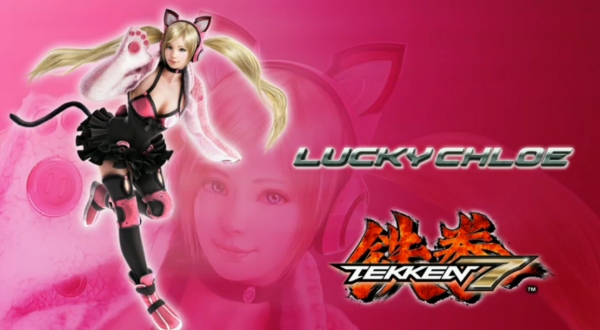 [Update: Lucky Chloe will be added to the American release of Tekken 7]

If you live in North America you won’t have to worry about having the option of even playing as (or fighting against) the new character in Tekken 7, Lucky Chloe. Why? Because a group of American gamers complained incessantly about her overt Japanese tendencies and felt she didn’t belong in the game; so the producer is taking her out.

A Kotaku in Action thread highlights the ridiculous situation that those on NeoGaf have perpetuated in regards to the character Lucky Chloe, with the message board members expressing grave disgust with the anime-themed pugilist.

Here is an image from the NeoGaf board – a board, I might add, that is owned by the very vocal and proud misogynist Tyler Malka – check out a few of the responses below. 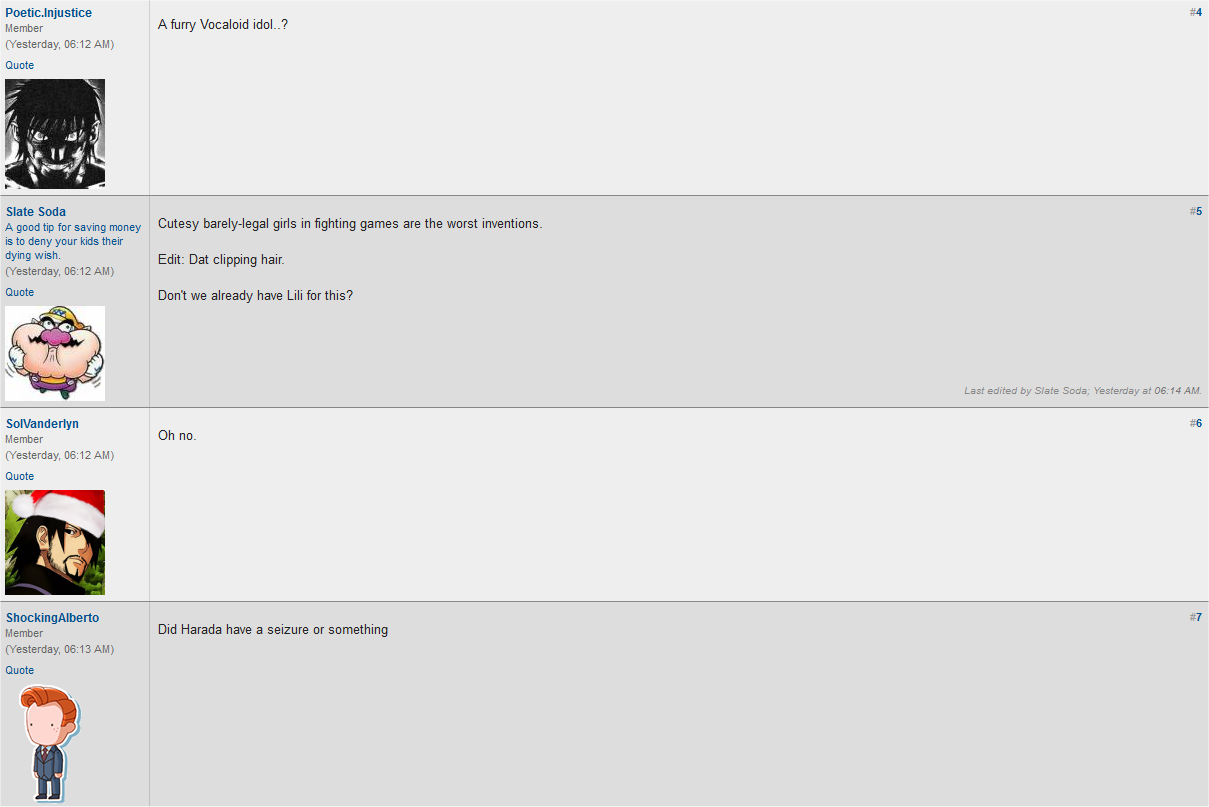 Tekken producer Katsuhiro Harada took to Twitter to assuage fans by letting them know that Lucky Chloe won’t be appearing in the North American rendition of the game, but will instead be replaced with a muscle-bound, white, skinhead…

"By the way, Are you "Western" only one bulletin board? Hello small world. I'll make muscular & skinhead character for you.” [...]

“That character are East Asia and Europe "Exclusive".and I'll say again. We've more new characters on TK7. She is JUST one of them. and She will be country exclusive (or region exclusive) character. We don't include her for your region. That's why I said Calm down and Don't worry.

With that, Western gamers will be able to enjoy Tekken 7 with another muscle-bound, blue-eyed skinhead.

It’s hilarious because the #GamerGate folk fighting against corruption and stopping the censorship of their games actually don’t mind Lucky Chloe, but the folks fighting to keep corruption rampant and to censor games are against Chloe. It’s almost like the folk who hate #GamerGate don’t want women in the gaming industry. Who would have thunk it?