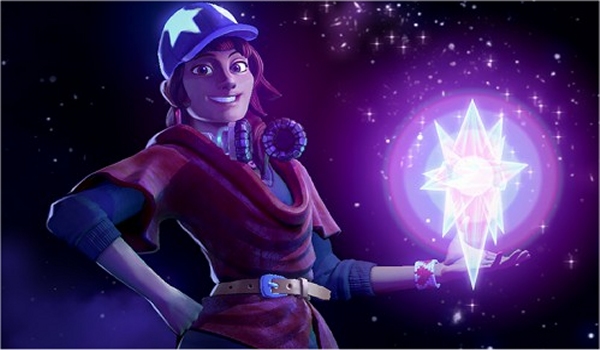 Conflicts of interest have been a common problem that continually keep popping up during this months’ long campaign against corrupt media known as #GamerGate. It was just recently reported that there was a rather obvious conflict of interest between a Gamasutra editor and a developer, as well as writers like Ben Kuchera from Polygon being financially tied to developers without previously disclosing this issue to the public… well, not until he was forced to due to #GamerGate.

The latest conflict of interest comes in the form of John T. Drake, a former press representative for Harmonix and current director of portfolio strategy at PlayStation since July 11th, 2014, being in a relationship with freelancer and former contributor to  the Escapist,  Andrea Rene.

A Reddit post lists the ties between the two individuals, but this issue first arose when former NeoGaf e-celeb Peter Dodd wrote about the conflict of interest on his blog called Dodd Scientifics.

The post notes that Rene did a preview for Harmonix’s Fantasia: Music Evolved  over on The Escapist [backup] on March 24th, 2014, earlier this year. The video preview is not prefaced with any disclosure comments or acknowledgments that at the time of the publishing of the preview that Rene was actually involved in a serious relationship with John T. Drake, a Harmonix press representative.

For those wondering whether or not they were involved in a relationship at the time of the publishing of the preview, take note that the following tweet was made back on November 13th, 2013 by Andrea Rene. 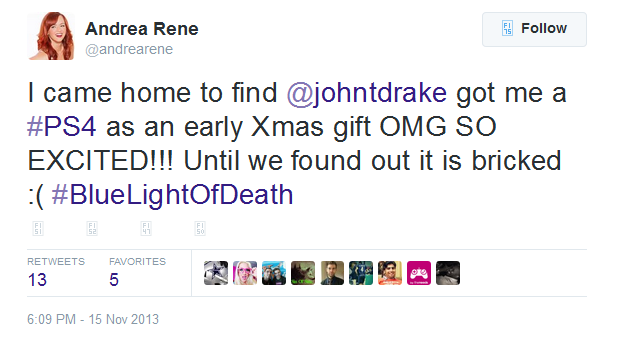 John T. Drake also had tweets confirming their relationship, posting plenty of information about their time shared together, such as the tweet below from December 1st, 2013. 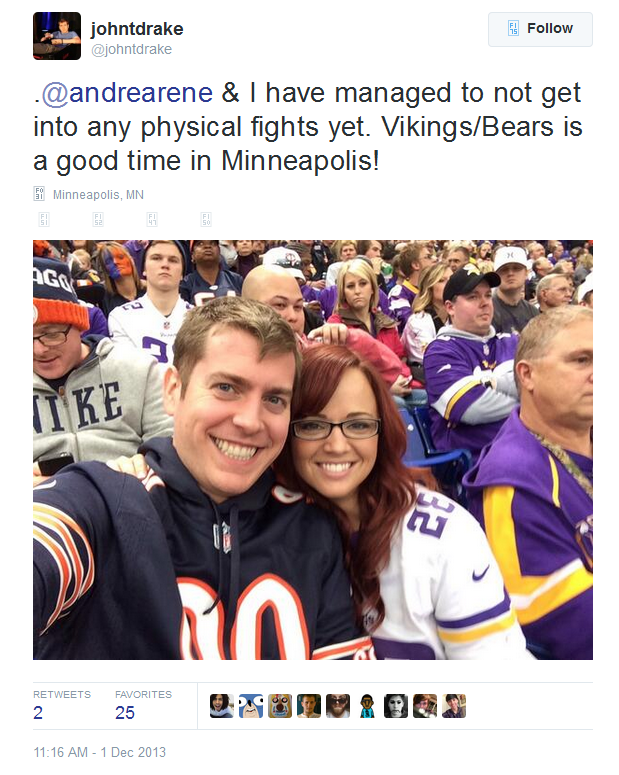 There was also this tweet here, which was posted a few days after the Fantasia preview on The Escapist. 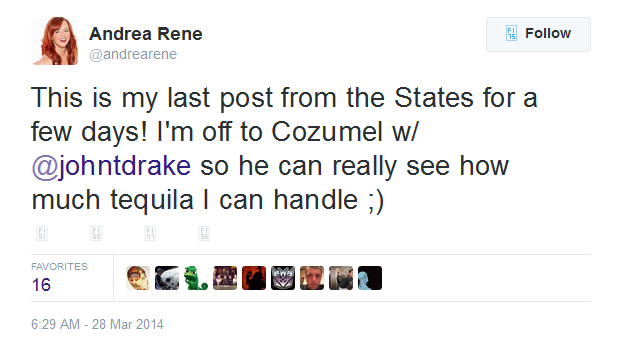 And yes… they are still together. According to a series of tweets as recent as October, 2014, they’re going as strong as ever.

According to Rene’s tweet here, the couple had originally met as far back as November, 2008.

The reality is that all while Drake had been working as a press representative for Harmonix, and all while Andrea Rene covered Fantastia: Music Evolved – even as far back as June 19th, 2013 [backup] – there was no disclosure of this connection on the media platform in which Drake’s game was being promoted.

It’s not hard to see how this could be viewed as a direct conflict of interest: a gaming journalist reporting on a game from a company that their significant other works for is almost as bad as a journalist forfeiting to report on 40,000 users being hacked because they’re married to a PR representative for the company that got hacked.

If gaming news outlets and journalists make it a habit to disclose their ties to the industry in the pieces where they cover the product, articles like this wouldn’t need to exist.

On the upside, Alexander Macris, the co-founder of The Escapist, has recently made it mandatory for disclosures to be made public following an overhaul of the code of ethics for all of Defy Media’s subsidiaries. So hopefully this means moving forward we’ll see more public transparency between personal ties of developers, PR and game journalists.

[Update:] It should be noted that while covering games at The Escapist, Rene did not cover first-party games for the PlayStation brand after John T. Drake began working for Sony.

12 thoughts on “#GamerGate: Video Game Journalists Dating PR Without Disclosure Is A Problem”