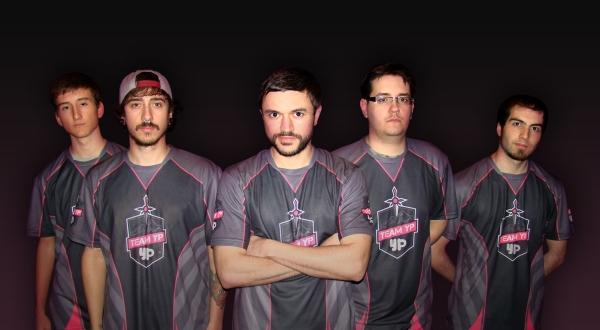 An e-sports team has taken the next step in bridging the gap between gaming, e-sports and the realm of adult entertainment, as Team YP – formerly known as Play2Win – will debut their new moniker and team logo at Spain’s Gamergy event in Madrid.

“We’re so psyched to finally make our official entry into gaming and eSports,” … This partnership has been a long time coming, and I believe that with our backing, along with the expertise that each member of Team YP brings to the table on the virtual battlefield, we can succeed in tearing through the competition at this year’s Gamergy event.”

I’m really, really curious how this will play out on the grander stage – the international events. More importantly, I’m curious how Valve will react to this news and if this will stick. It’s interesting that the porn industry and the gaming industry are coming together in this strictly sponsor-oriented way, but with Defense of the Ancients 2’s growing global appeal, it definitely makes you wonder how the Spanish e-sports players that make up Team YP will be viewed by the wider public? Well, that’s assuming they’re able to put some significant wins under their belt and push through the ranks toward global super-stardom.

You can learn more about Team YP and their e-sports endeavors by paying a visit to their official website.