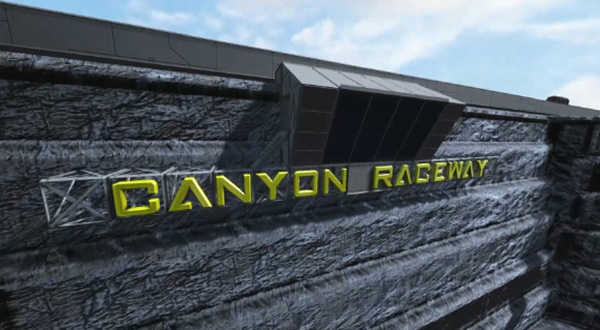 If you thought Space Engineers had reached its peak of pure awesomeness back when the F-Zero mod became available, think again. One of the newest world mods for Space Engineers is a Tatooine-based swoop race for multiple players. The Canyon Raceway opens the game up to a whole new way to play, giving gamers a combat-racing experience that completely transforms the game.

I was originally pretty skeptical about the mod because I thought it was going to be another half-done idea cooked up in a cold pot and served with a side-order of fail, but I was pleasantly surprised to find out that the race mod literally turns Space Engineers into an entirely different game. In fact, check out the video footage below of an intense race.

Obstacles, weapons, thrusters and some skill-based maneuvering galore. I can honestly say that I’m genuinely impressed with Mr Black Maze’s efforts to bring this little project to life.

One of the the added bonuses to this mod is that the physics-based damage systems are still in play, so players will still have to deal with the consequences of ramming, bumping and shunting while simultaneously trying to jockey for the pole position.

If you’re looking to change up the way you play Space Engineers you can check out the mod over on the Steam Workshop page.

As a quick aside, there’s also a new Star Trek mod for the USS Excelsior. If you’re a fan of Star Trek you’ll likely want to grab the mod from Tom422, who not only made it but also made it with a destructible warp core drive and working thrusters. The Excelsior is more than 427 meters long, so you can definitely bring your friends along for the ride. Need to see more? Want to grab it for yourself? Check out the Steam Workshop page.

Space Engineers is available right now in Early Access but is set to launch on the Xbox One at some point. 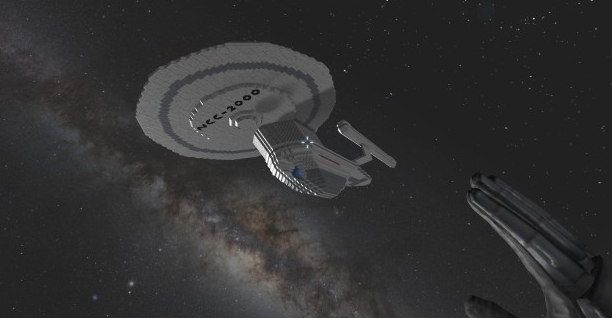