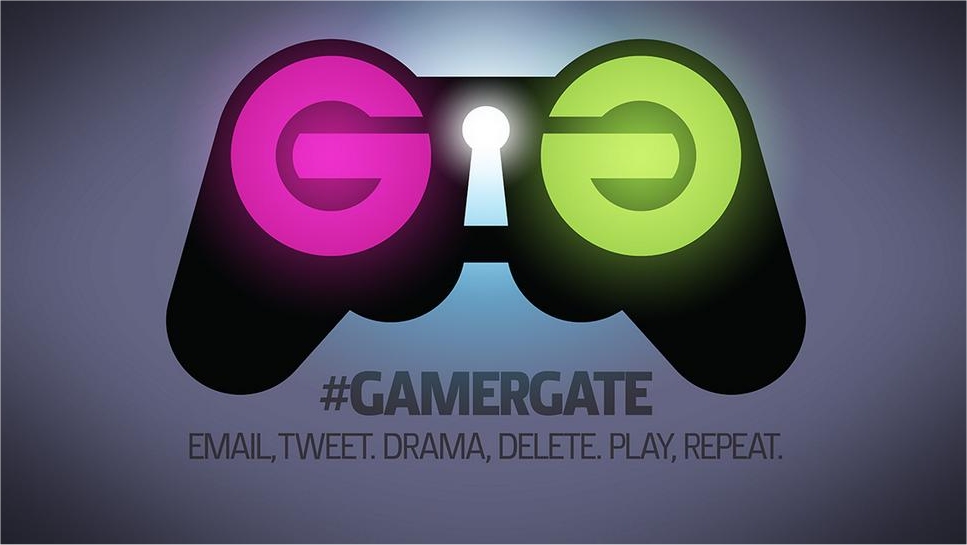 Former video game journalist Oliver Campbell undertook an interesting task to compile a community video of various individuals who have taken up using the #NotYourShield hashtag, in order to make it known that they don’t support the media’s current narrative that aims to paint #GamerGate as a misogynistic campaign against women. I’m not going to spend a lot of time setting up the premise of the video, I’ll simply say that those who feel as if their voices have been marginalized to the point of not mattering in the grand scheme of social engineering by agenda-pushing pundits have taken a stand by taking their voices to social platforms such as Twitter, Facebook, Tumblr… and YouTube.

Giving Voice to the Voiceless: The #NotYourShield Project

NotYourShield exists as an extension of #gamergate to point out that you cannot use minorities, women, and others as a defense to deflect criticism of poor ethical practices and standards in game journalism. When we spoke out against out this behavior we were called sockpuppets, “Uncle Toms”, imposters, traitors, anti-woman, trash, garbage, sub-human filth and much more.

What a powerful video.

One of the highlights of these clips is that a lot of people have different ideas of what #GamerGate means to them, but all of them agree that the media’s poor representation of events and the scary ideological mentality that has enveloped the agendas being enforced by small, medium and mainstream media outlets alike.

While some people may not see the value in video montages like this, what it does is open up a conversation as to why videos like this aren’t being widely covered by outlets. According to the CBC’s John Bowman, journalists aren’t interested in the truth; they’re interested in viewer-bait.

This creates an interesting conundrum: the public at large are widely uninformed about what’s going on and the media – according to Bowman – are only interested in spreading lies because it fits a narrative that they claim will maintain viewership and interest.

It’s up to gamers and concerned consumers to take back the narrative – to take back the reins and spread the truth. #NotYourShield videos are a truth the media must refuse to acknowledge, lest their narrative crumble under the weight of their lies.