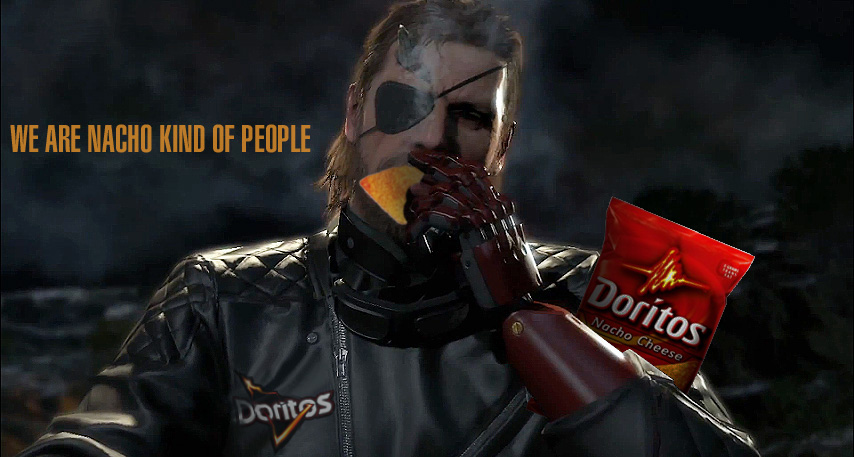 What is “Native Ads” and what do they have to do with Gawker? Well, they’re a new kind of monetary method by some websites to get sponsored content on a website without it looking like sponsored content. Sponsored blogging is more like it. This is an alternative revenue stream that Nick Denton, Gawker’s owner, put into play back in 2012, and it’s one of the ways that Gawker is able to evade some of #GamerGate’s tactics to pull ads via “Operation Disrespectful Nod”.

Gigaom has a nice little rundown on how “transmedia advertising” is being pushed into today’s media scene under a dirty term called “commerce journalism”. It’s a way to sell news through advertising. It was part of several sporadic discussions within the Game Journo Pros.

According to Copy Blogger, a website about search engine optimization and copyrighting, more than half of consumers have no idea what “Native Ads” are or how they look. An example of a “Native Ad” would be like something below. 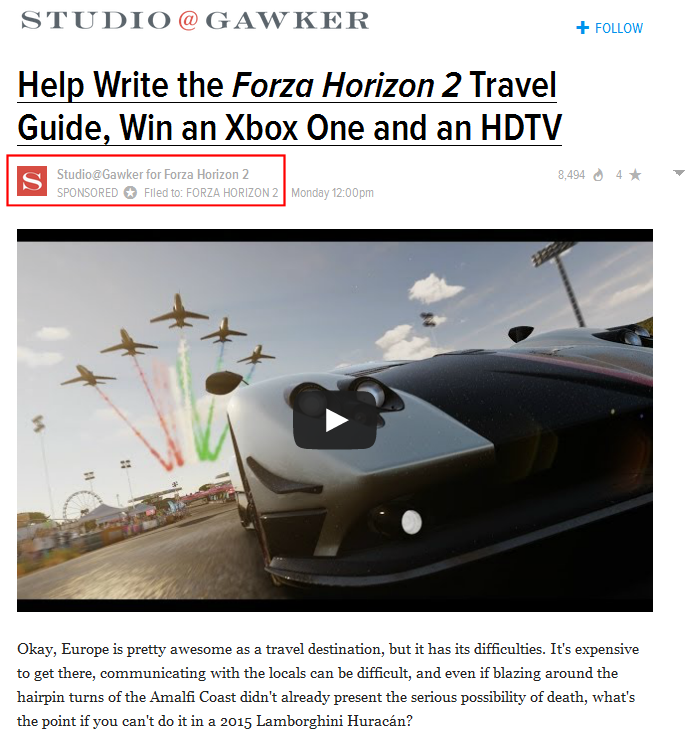 A company basically has someone blog on a prominent website to advertise their product.

FTC regulations dictate that any sponsored or endorsed content for the purpose of media promotion or advertisement must be made known to the public via apparent and a readily available disclosure clause. This is outlined in the FTC guide governing endorsements and testimonials under section 255.5, which states…

“Where there exists a connection between the endorser and the seller of the advertised product that might materially affect the weight or credibility of the endorsement (i.e., the connection is not reasonably expected by the audience), such connection must be fully disclosed.

For instance, in this sponsored Pringles post on Gawker, they have the following disclosure at the bottom of the article that leads to this disclaimer page…

As a company, we champion the need for media transparency — so we want to be clear that this content was created for a brand partner.

We don't believe this affects our ability to tell great stories, but please feel free to share your feedback. Also, if you really want to know what we're up to (we swear, it's much less dastardly than you'd imagine), you can follow us here, here, and here.

If you still don’t get “Native Advertising”, it’s essentially as close to making articles look like news on blog sites as possible without giving away that they’re actually sponsored ads from big companies.

This video from HBO’s Last Week Tonight With John Oliver sums it up nicely.

The line between editorial content and advertising in news media is blurrier and blurrier. That’s not bullshit. It’s repurposed bovine waste.

“We all know the conventional wisdom: the days of the banner advertisement are numbered. In two years, our primary offering to marketers will be our discussion platform.”

So what does this mean for #GamerGate? It means you just got the necessary info to level up “Operation Disrespectful Nod”. Combine this with the info that Scott Nichols from the GJP provided the public with and it could be a devastating one-two combo… assuming that’s something someone might consider doing.

#GamerGate is no longer looking for sponsored banner ads; it’s now about looking for Gawker’s disclosure statements to find sponsored posts from advertisers. From there, it’s possible to contact the respective company about Gawker.

Take note that under Gawker’s own “Sponsored Posts” tag on the site, you’ll see that there is hardly anything there.

Gawker’s marketing was smart to remove their sponsored ads from out of direct sight in the “Sponsored Posts” section. They’ve also conveniently removed their sponsors from their official Studio.Gawker site, so you’ll no longer be able to see who they’re affiliated with.

Also, as noted with sponsored posts on Gawker by Volvo, Pringles, Microsoft, Insomniac Games and Netflix, they’re not tagged under a universal slug, but instead they have a separate attachment to Gawker.com to keep you from seeing the full list of advertisers (there’s a post on Kotaku in Action that lists some of these hidden sponsors). It means each one will have to be found manually.

Nevertheless, Gawker still has to play by the FTC’s rule-set; this means that they still have to make a disclaimer apparent in “Native Ad” posts.

Of course, if someone wanted to contact advertisers they would first have to find the disclaimer, search for it on Google, find out who is natively advertising with Gawker, then make a list of the “Native Advertisers” and e-mail them.

[Update: #GamerGate sleuths found that Gawker receives their publisher sponsorships from an intermediary called StackCommerce. The list of a few vendors that sometimes post “Native Ads” on Gawker can be found here: https://pastebin.com/Dvj4r8tf]

Feel free to send your thanks to Kotaku editor Jason Schreier on Twitter at @JasonSchreier as well as the Game Journo Pros with the hashtag #GameJournoPros for providing tips on how to identify “Native Ads” and help make some of Gawker’s methods for advertising more public. 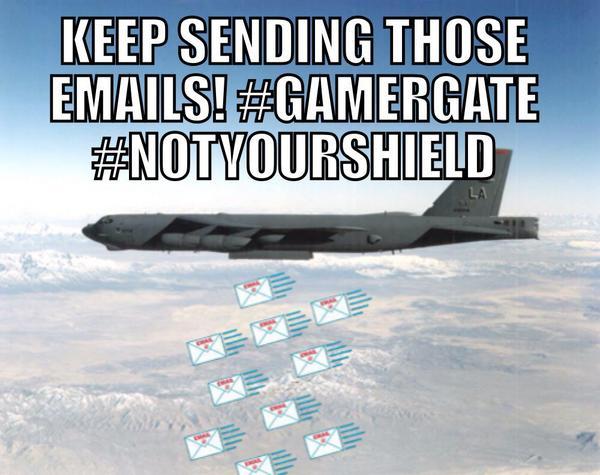 6 thoughts on “#GamerGate: How To Spot Gawker’s Native Advertisers”