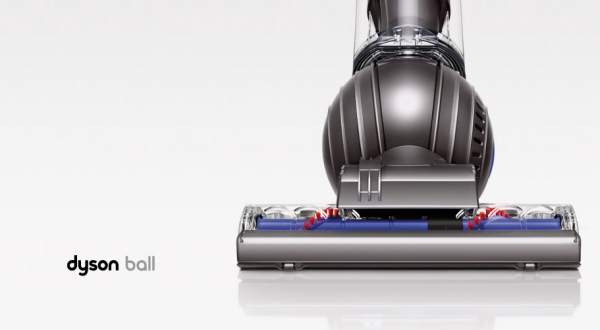 Even though Scrivener representative originally stated in multiple e-mails that they would pull their native ads from out of rotation in StackSocial’s marketing pool, the company decided to modify their stance on that position following some public fallout. Literature & Latte, the makers of Scrivener posted a blog entry explaining that they weren’t sure what was going on but they would investigate. On the opposite end of the spectrum, Dyson seems a bit more convinced about their position regarding advertising with Gawker and have made it clear that they’re no longer interested in doing business with the pop-culture website.

Twitter user Milky_Candy managed to receive an e-mail from Dyson’s PR department – after it was verified by various third-party individuals – where the company firmly made it known that they don’t support bullying and unethical behavior from client-sites where their ads appear, writing…

“You should know that Dyson sets very specific standards for media selection. We acknowledge our responsibility to maintain the highest standards in every aspect of our communication with our audience., both externally and internally. We review both media place and creative development very carefully, taking into consideration not only ratings and efficiency, but relevance and appropriateness.

“We have decided to pull our advertisements from Gawker. We appreciate your interest and recognize your concern.”

A lot of the big advertisers with Gawker work through third-party e-commerce marketing affiliates, such as StarkCommerce or Gorilla Nation. However, in the case of StackCommerce, the idea is that instead of the vendors having any direct contact with Gawker, there are bloggers or “native ad” journalists who write sponsored posts on Gawker’s affiliated websites to promote the company or the company’s products. An example is this native ad for Volvo that aims itself to look like an informative news post or an educational editorial… in reality, it’s actually an advertorial.

Gamers and angry consumers alike have been working hard to deconstruct Gawker’s stranglehold on the current click-bait journalism culture that has pervaded – and to some, perverted – the way we consume media news and information. Given that the media has been actively working against consumers during this revolt, it has left the average lay person with no other choice but to go after the advertisers for these larger websites. Censoring your audience is the best way to weaponize their anger and turn it into something an effective and reactive movement.

Gawker and their affiliated subsidiaries have been one of the larger media conglomerates at the forefront of attacking, slandering and lying about news all while attacking their own audience during this revolt. Quite naturally, Gawkers unethical and unprofessional media spin has made consumers extremely angry… enough to actually protest to advertisers.

So far, Gawker is continuing to lose ad support from the traditional banner market and their native ad market, which could prove to be very financially troubling for the company when it comes time for advertisers to renew contracts.