Through Time: First-Person Platformer Where You Can Slow Down Time 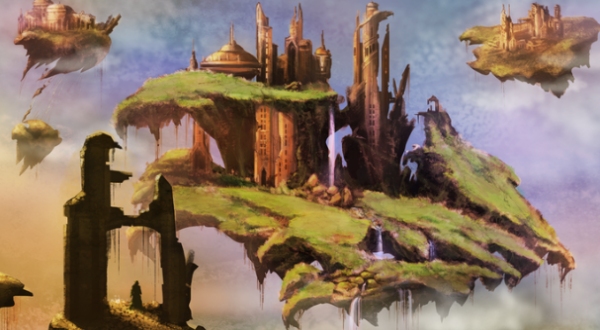 A new independent game is on the way called Through Time, a first-person adventure platformer that sees players racing through various environments to get from one destination to the next. The trick isn’t that it’s just another exploration platforming game, it’s that you can manipulate time in order to change the way platforming operates.

The game is being designed by a lone wolf named Joel Phillips with some additional help from freelance supporters. The name of the studio is Kardia Interactive. The game is still early in development, hence Phillips heading off to Kickstarter to gather up enough funds to turn the project into something more. He’s aiming for a goal of £16,000 to cover the expenses of the game, the licensing, taxes and other fees.

I’ve already spent two paragraphs talking about the game and now you probably want to see it in action. Check it out below.

If I’m going to be completely honest here, I would have to say that the game really is rough around the edges. The light maps and aesthetic tone are pretty run-of-the-mill at the moment, and there’s obviously still a lot to do on the front of fleshing out a dynamic and entertaining series of levels that provide players with diverse challenges and unique experiences.

Critical buzzwords aside, my criticisms – and any who share them – are the kind that can be easily rectified by the game receiving the necessary funding so development can progress and the project itself can grow and expand into its full potential.

Of course, if you’re interested in the game, don’t mind how it looks and want to get a taste of the controls and playability, there’s a free demo available of Through Time available right here.

If you feel like this is a project you would like to see become a reality, feel free to pay a visit to the official Kickstarter page. Through Time is also seeking some upvotes and favorites over on Steam’s Greenlight page, too.