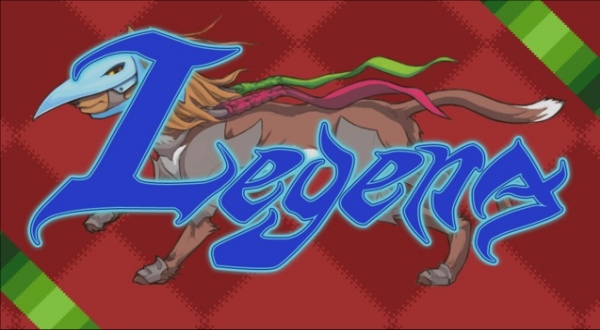 Grandpa Pixel is working on a brand new 16-bit inspired role-playing game that brings back the puzzles, the adventure, the travel and the combat from a bygone era made popular by bright, Japanese-storytelling engineers. The name of the game is Legena: Union Tides, and it’s an isometric title that’s currently going through a moderate Kickstarter program with a goal of only $1,000.

The game sports the typical sprite-based graphics, puzzles for players to solve and tons of places to visit.

“Were there any significant scenarios or circumstances that you witnessed or encountered that led you to believe that there were more instances beyond what happened with Allistar?”

One of the key elements of the game is focused on a weather system that changes how the combat changes. Players can manipulate the weather using various spells and magic that alters the way the combat plays out, such as creating fogs to lower the accuracy and visibility of the enemy, or utilizing fire to heat up the battlefield to create an unwelcoming environment for enemies.

You can see the game in action with the trailer below.

The game is scheduled to release for $8 for PC, Android and OUYA. I know it looks odd seeing OUYA there… I’m sure most of us thought that the system died a long time ago.

Anyway, I think that Legena has an interesting enough design that it stands apart from a few of the other RPG Maker clones. I like the weather system and what it entails. The graphics are decent enough – to be a 16-bit inspired title – and the themes could work well enough if it’s handled in an appropriate fashion.

I can’t really speak on the game much more than what I’ve said because I’ll need to see more of the game and how well it plays out before dropping more info-bombs.

Right now the game is just shy of its £1,000 goal. You can contribute to the cause if you think the title deserves some attention, give it some attention. If you want to learn more, you can do so by visiting the official Kickstarter page.