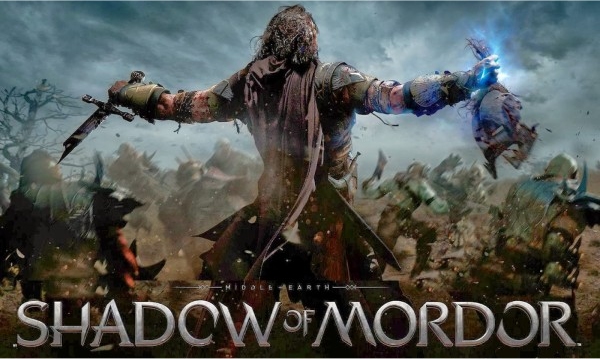 A lot of strawman arguments have been made that #GamerGate hasn’t been putting forth the appropriate effort in “exposing corruption” from the larger AAA studios; that the movement is steeped in “misogyny” and no one is trying to root out the evils of the industry.  Nevertheless, the excuse looks awfully silly as people begin to dig into the brand deals surrounding Shadow of Mordor, because it’s been revealed that both companies allegedly involved with striking up the contracts have gone into complete and utter media lockdown.

Jim Sterling managed to get his hands on a pre-release review copy contract for Middle-Earth: Shadow of Mordor, following up on a few tweets made by John “Total Biscuit” Bain about a rather restrictive brand deal that was being shopped around to those willing to sign the contract. As reported by MCV UK, the contract was being made available through Plaid Social, an intermediary marketing firm for top companies such as Arby’s, Ubisoft, Sony and Warner Bros. Interactive Entertainment… to name but a few.

As noted in the MCV article, some of the things interested parties had to adhere to in their review coverage if they chose to accept the brand deal included:

Alternatively, I wanted to know if perhaps the deal and restrictions may have been manufactured by the marketing company on some loose orders by their client, hence I contacted Plaid Social directly.

According to Plaid Social representative Abby, she simply mentioned…

“I’m sorry, I’m not allowed to talk about that.”

This isn’t the first time this sort of issue has cropped up regarding restrictions and demarcations set upon reviewers by publishers and the marketing companies that represent them. 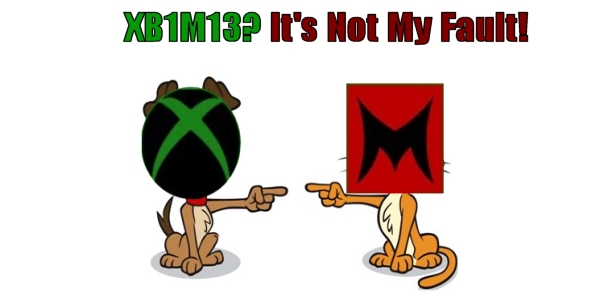 Earlier in the year there was the XB1M13 scandal that took gaming by storm, where gamers rallied against Microsoft and select YouTubers, attempting to start a boycott campaign on those who accepted brand deals without disclosing their financial ties to paid promotional material (known in the standard journalism circles as “native ads”).

Things mostly worked out in the end as YouTubers were quick to acknowledge that they would let their viewers know when they had paid promotional material up on their channel following a report by Polygon that the FTC could be investigating for a possible breach in ethics regarding advertising endorsements.

Unfortunately, during this current scenario of #GamerGate, only a few websites have come forward to modify their ethics policies in light of some of the issues that have come out surrounding the concept of conflicts of interests and transparency, with Defy Media and Destructoid being the only two larger outlets to step forward regarding transparency. Polygon and Kotaku took half-measures regarding disclosure, and did so in a backhanded way that showed that the interest of their readers is not at the forefront of their endeavors.

Nevertheless, one thing people need to keep in mind is that these sort of deals and this sort of information doesn’t just come out of no where, it requires someone to have the balls to step forward so that some form of an investigation can take place. Thankfully, Total Biscuit stepped forward and Jim Sterling took a look into the situation.

If there are any further developments regarding the scenario I’ll be sure to provide an update.