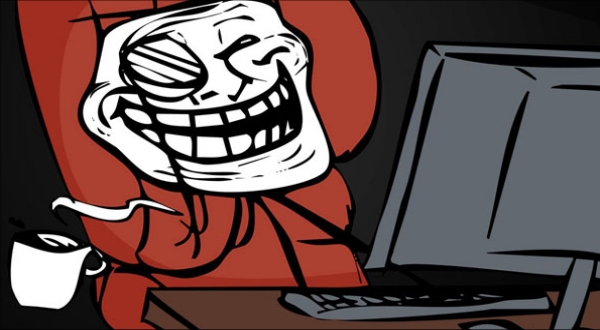 The #GamerGate movement has been labeled as a lot of nasty things over the course of the past couple of months, but the tide is changing thanks to gamers adapting to the times. It’s been an amazing ride seeing how gamers have had to evolve as vigilante journalists to do the job that the press is supposed to do. What does this mean? It means that one of the people sending harassment, threats and abuse over Twitter is potentially one amongst the journalists who have lambasted #GamerGate as a “hate” and “misogynist” machine.

Citizen journalists and 8chan #GamerGaters have been working hard to uncover one of the harassers who have been attacking Anita Sarkeesian on Twitter. It turns out that it’s not someone fighting against harassment and supporting ethics in journalism through #GamerGate, it’s allegedly someone who is in the business of selling click-bait on a Brazilian blog.

The individual who has been attached to the threats supposedly had his IP address flagged while he was posting on Twitter. One user traced the IP address back to a certain Mateus Prado Sousa, as described in a Twitlonger post. This Mateus Prado Sousa has allegedly been linked to a NSFW twitter account that has been shutdown (the link to the Twitter account can be viewed in the Twitlonger post). The account posted some of the following, inflammatory media: The link constantly being re-posted in the Twitter feed leads to the blog site Celebrinando. As you can see in the image below, Mateus – in the article on Celebrinando – links to Tweets that go back to a suspended account, AnitaOfJesus, which is one of the accounts used to harass certain individuals.

Furthermore, Anita and others pointed out that the multiple accounts allegedly from Mateus were doing nothing but trolling, including the Twitter account @CelebrinandoRJ, which Mateus has claimed is the only Twitter account he has. When I asked him about the other accounts, he simply stated…

Nevertheless, check out the accusations against Mateus below.

Additionally, before the AnitaOfJesus account was suspended, there was a tweet indicating that there were more accounts designed to harass and send threats to Sarkeesian, with one of the tweets noting the following… 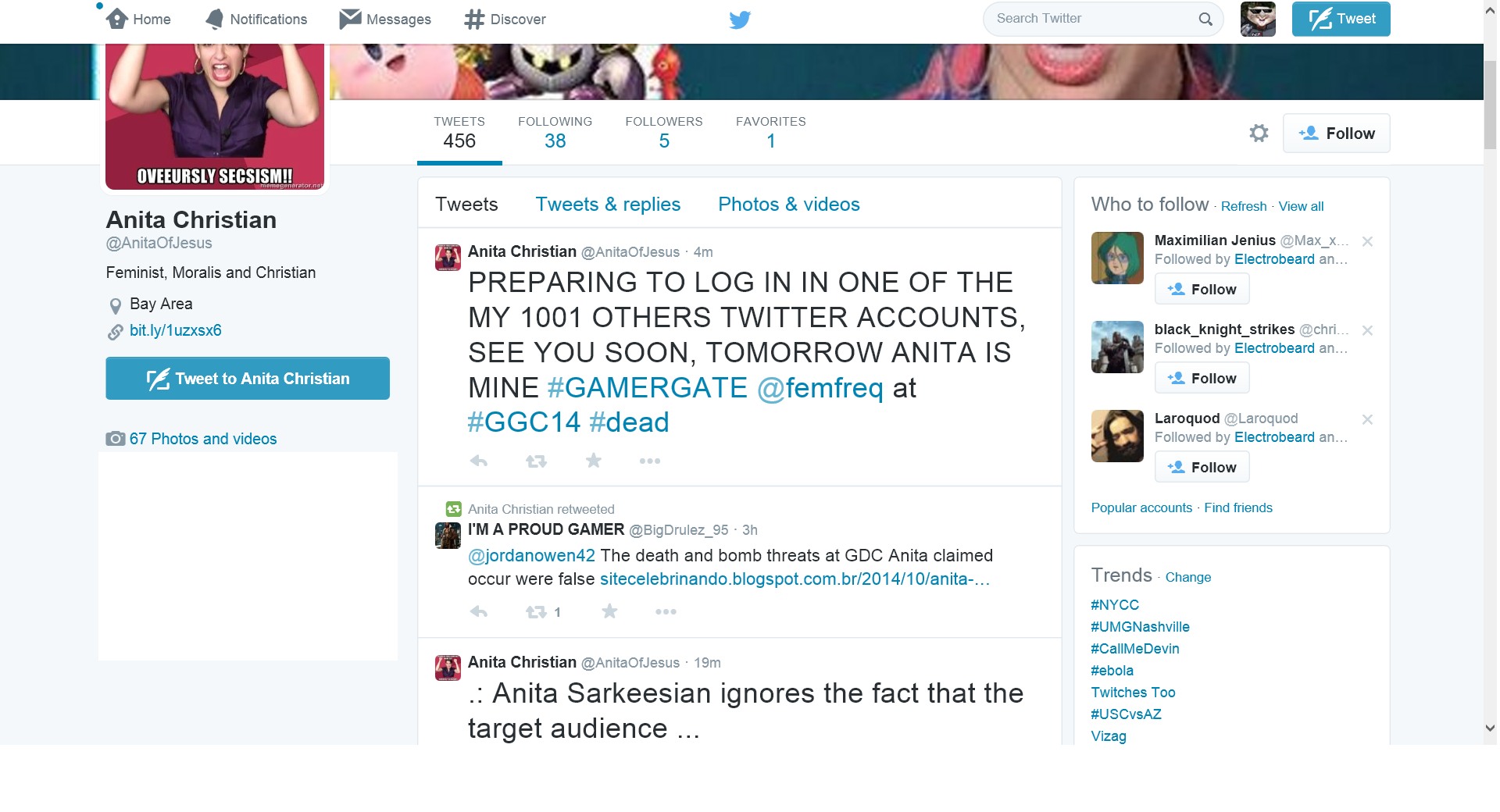 The link in the profile description takes you to the Celebrinando website.

Mateus Prado Sousa has supposedly been reported to the FBI, after Twitter user @Sanc sent in the appropriate information.

I’m curious how the media will handle this and what Mateus will have to say in light of all the information that speaks out against him? For now he states that he isn’t responsible for those other accounts that harass and attack Sarkeesian.