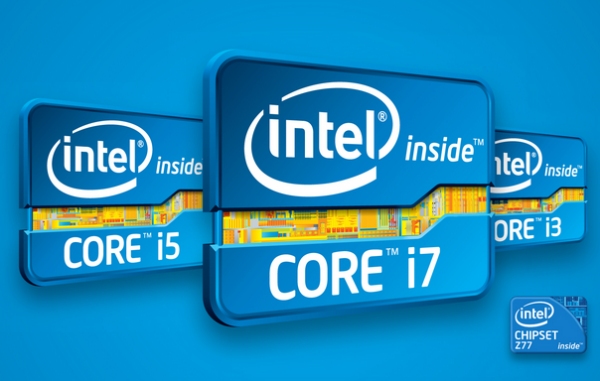 No one really knows where the Intel situation will go with Gamasutra, but for now we definitely have a steady stance from the company regarding ads no longer running on the video game website. Intel issued an official press release in their press room for websites to quote, as the company has been trending lately after #GamerGate managed to get the company to pull out from Gamasutra.

If you’re just getting into the #GamerGate and haven’t been following the near two-month long consumer revolt, the short gist is this: Game journalists dipped their pens in the wrong kind of ink and got found out for it; they have a secret mailing list and have colluded in impropriety. Gamers are fed up and decided to pull funding from these websites using guerrilla warfare under the codename “Operation Disrespectful Nod”.

Well, after Intel pulled support from Gamasutra, they received a ton of hate from Shamergate individuals who have done nothing but spew vitriol since the whole thing started, using standout bully tactics to get Intel to reverse their decision. That’s a whole lot of hate.

Well, not to get dragged into the ongoing saga of #GamerGate, Intel released a public address on their official website, and here’s an excerpt of what they had to say regarding the decision to pull ads from Gamasutra…

“We take feedback from customers seriously. For the time being, Intel has decided not to continue with our current ad campaign on the gaming site Gamasutra. However, we recognize that our action inadvertently created a perception that we are somehow taking sides in an increasingly bitter debate in the gaming community. That was not our intent, and that is not the case. “

“And while we respect the right of individuals to have their personal beliefs and values, Intel does not support any organization or movement that discriminates against women. We apologize and we are deeply sorry if we offended anyone.”

It’s quite funny because sites have continued pushing the “misogyny” angle, with sites like GamesIndustry.biz reporting on the ad pull-out, but sinking to the level of using libel to push the agenda, stating…

Reading, facts and truth aren’t the order of the day for these people, but I’m curious what they have to say about Kyle Orland’s blatant disregard for professionalism in the wake of using Ars Technica to push a one-sided agenda while using the Game Journo Pro list to echo the distorted sociopolitical stance?

It’s nice to know that media continues their one-sided narrative as the facts stack against them like free books being shipped to a bodybuilder camp.

Still, I’m glad Intel stuck to their guns. Good on them.

#GamerGate needs to continue with “Operation Disrespectful Nod” by following Jayd3Fox’s daily boycott goal of the day. GJP creator Kyle Orland may have mocked your efforts, but as we’ve seen, real change can come from showing these corrupt and unscrupulous individuals that you don’t have to support ads on sites that practice and propagate censorship and hate-speech against their own audience.