#GamerGate: ‘Cut It Out Or You’re Not Welcome Here’ Orland Tells GJP Member 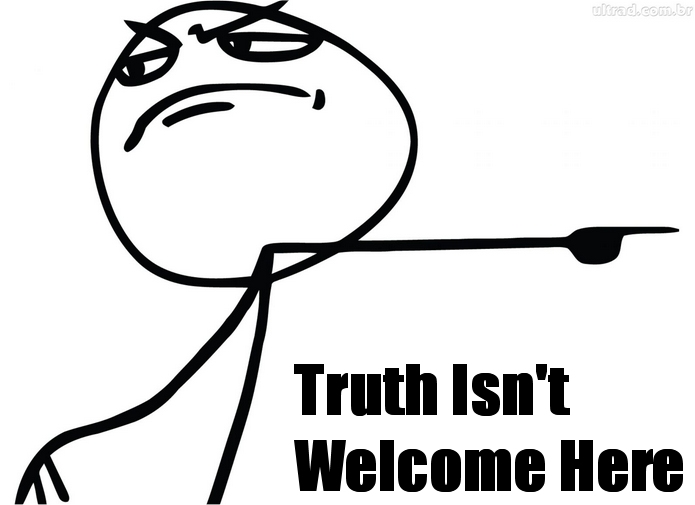 I think this piece is a little late to the party and should have been published when writer Ryan Smith originally published his piece over on Medium.  Nevertheless, when Ryan Smith wrote that he was always at odds with the groupthink of some of the members of the Game Journo Pros, the secret e-mail list started by senior gaming editor Kyle Orland of Ars Technica; he wasn’t fabricating anything in the slightest.

Ryan, an accomplished writer for the Chicago Tribune’s RedEye, wrote that…

“In my year and a half in the group, I was often the only dissenting opinion in specific topics and most of the time I got totally ignored. Sometimes I was criticized or told I was off-topic. Sometimes I was warned I was “creating a hostile environment” to specific people for disagreeing with them in an unapologetic way, and a couple times I was told I’d be kicked out of the group. The informal pressure to “fall in line” with the groupthink was very strong.”

Those above comments literally came into play in one of the threads that took place over this past summer, late July to be exact. A discussion broke out over an article involving a Bleacher Report writer not being properly compensated for his work [via Deadspin]…

Interestingly enough, there were a few views about how the guy should have taken initiative for compensation or quit writing for Bleacher Report and work elsewhere. Ryan was one of the few that came to the guy’s aid.

Now in Ryan’s Medium piece he mentioned that for certain members of the group, if you weren’t lock-step and synch with certain viewpoints, you were quickly on your way out of the group. Following this comment from Kuchera (along with a diatribe about the guy’s inability to bring in the kind of pageviews that Ben accrues)…

…Smith made a snarky reply about how the “great and wise” Kuchera could offer the group advice on how to manage to produce the high-quality content that puts Ben at the top of the crop. Of course, this was not met with the most welcoming of responses, with Smith being put into his place for snarking off against Kuchera…

The function of the group was then called into question by Smith, who wanted to make sure that the group’s function wasn’t just to work as an echo-chamber, which is pretty much what happened with the #GamerGate scenario, as reported on multiple occasions.

Of course, Ryan was put down pretty quickly for stepping out of their line, no matter how funny the comment may have been or no matter how egotistical Kuchera came across (and we all know how Kuchera can be). When Ryan mentioned that he was often on the brink of being kicked out or reprimanded for stepping “out of line”, he wasn’t kidding. A similar situation unfolded involving IGN contributor Matt Clark, who had a bit of a social media breakdown following the leak of the Game Journo Pro e-mails.

While a lot of common discussion and poorly made jokes were passed around, the one thing that the general audience feared, and should be skeptical of, is when a group of people from competing websites begin to control and dictate the narration of conversations for their news platforms. It’s even worse when those who stand against the pressure of influence are condemned for their position, which is exactly what happened when Smith tried asking why the gaming journalists would only cover #GamerGate from a biased and one-sided position, as reported by Breitbart, while they had no qualms about throwing other people under the bus in similar situations (and with far less evidence to boot), such as Brad Wardell or Max Temkin.

Just another sign of the dangers of groupthink, especially from the people who work as the gatekeepers of information. As we’re seeing, when those with the pedestal misuse and abuse their platforms, it distorts and disrupts how the public views an event or individuals involved in that event.

3 thoughts on “#GamerGate: ‘Cut It Out Or You’re Not Welcome Here’ Orland Tells GJP Member”