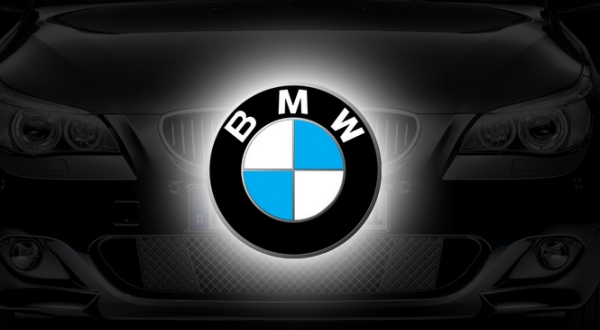 I know a lot of people can’t wait to get back to the game journalism corruption angle, but there’s still other things happening within the #GamerGate social verse. Everyone pushing to get the scandal out there finally received a “thank you” for reporting harassment, and the campaign called “Operation Disrespectful Nod” gained enough momentum to score another major victory against Gawker Media.

The “thank yous” actually came courtesy of two of the most avid antagonists of #GamerGate. Check it out below, courtesy of Twitter user Zooombie Jesus. 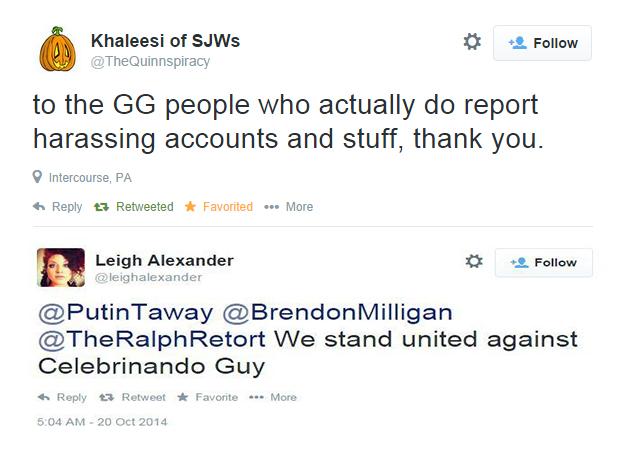 While it’s easy to say this, it’s better to show you proof. As noted on The Ralph Retort, two separate e-mails sent to various concerned customers have surfaced online that you can view below. The campaign to pull ad support from media companies who have attacked and slandered their own audiences has really moved into high gear.

Things gained nationwide support when Intel pulled out from Gamasutra, but now #GamerGate wants to see Gawker and Vox take the dive for being at the forefront of click-bait journalism culture; it’s a meta-verse that centers around baiting people into low-value stories for emotional feedback.

With enough consumers fed up with the way news journalism has evolved over time, it’s interesting to see what the landscape will look like after all the scorched Earth is cleared from the old media regime?

Well, for one thing, we at least know how gamers feel about the situation, and we at least know that “Operation Disrespectful Nod”, headed up by Twitter user Jayd3fox in a Boycott of the Day” goal, isn’t going anywhere anytime soon.

There is still a lot to come, and the war isn’t over. Bargaining may be on their table, but it isn’t on #GamerGate’s.

If #GamerGate had happened in 1997, here’s the Sega Saturn version.

A song for the gaming journalists who haven’t defended gamers from the hateful stereotyping that has been launched at us because of the actions of a few idiots among us. Theme Music – ~Burning Hearts Burning ANGEL~ Lead vocal & chorus, and the voice of SEGA, Takenobu Mitsuyoshi.