Ethereal: A Game About Life And Death Heads To Kickstarter 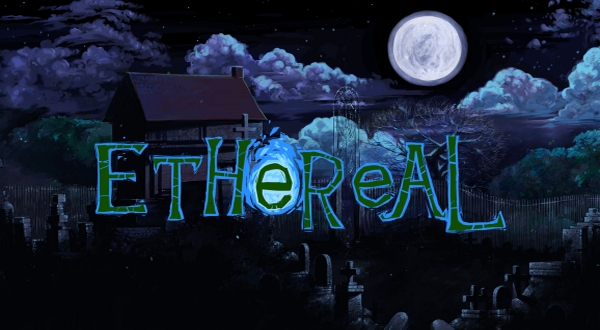 Despawn’s Ethereal is a side-scrolling platform game that that actually uses puzzle-platforming mechanics to challenge players a little like Vvvvvv and the ghost stages from old Mario titles.

The game is about a spirit revisiting memories through the good and bad in life; dealing with the consequence and weight of death. It’s not a game about light subject matter, but at the same time it’s at least artistically inspired enough to seem somewhat intriguing and inviting.

You can check out the Kickstarter trailer for the game below.

“Based on the true story of my own father’s life and death. After his sudden death, a spirit must relive traumatic memories, avoid hellhounds and traverse challenging puzzles.

“Ethereal follows the protagonist through seven of his most traumatic memories. Hidden throughout each are mementos that help him let go of the past and move on. Through the memories, you learn about his life, seeing his worst days and helping him remember the good. The game has multiple endings based on the player’s level of completion at the end of the 7th and final memory. “

That’s a really interesting way of putting it.

The thing is, the game’s whole look seems morbidly dire. There’s a dearth of happiness or joy abound… well, from what the images present, anyway. This isn’t a bad thing or anything, I’m just pointing out that it if you’re traveling through memories, it just looks like a lot of these memories are freaking depressing. But hey, that just might be the images and Kickstarter video.

Even still, I think the game’s art-style is pretty slick, like a mix of Chakan: The Forever Man meets Casper The Ghost.

You can support the game by giving it some voting love over on Steam’s Greenlight page or if you have some money to spare, you can drop by the Kickstarter page.