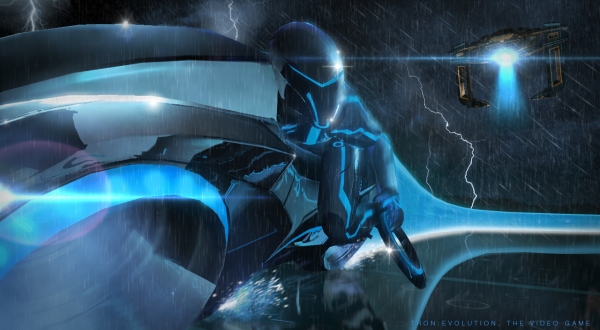 You may have noticed that before now, a lot of Marvel and Disney games weren’t available on Steam. Digitally distributed titles under the Disney label (which also included previously released Marvel games) were being axed, cut, hacked or removed from the marketplace, as originally reported earlier this year by Game Informer. Well, today, all of that changed.

Disney Interactive made a pretty big comeback on the digital marketplace, with a giant cache of their games being made available on Valve’s digital storefront.

There’s only a few games on the list that I genuinely want to own. I was actually meaning to buy Split/Second but it wasn’t properly on Steam for the longest. Nice to see it up there.

Tron: Evolution was another one on the list. It was the perfect 6/10 game from what I’ve read about it, but… gosh darn-it it’s Tron! How many Tron games do we get? I might pick up a digital copy during the next Steam holiday sale… maybe.

Otherwise, a lot of the other games are the standard Disney fare, so scope them out at your own discretion.

You can check out the list of games – all of which are 10% off at the moment – you can check it out over on Steam right now.

No comments yet Categories: News, PC Tags: Disney, PC, Steam
← Ubisoft: We Did Not Lower The Specs For Assassin’s Creed Unity
Beyond Human Combines Devil May Cry With Metroid →