Beyond Human Combines Devil May Cry With Metroid 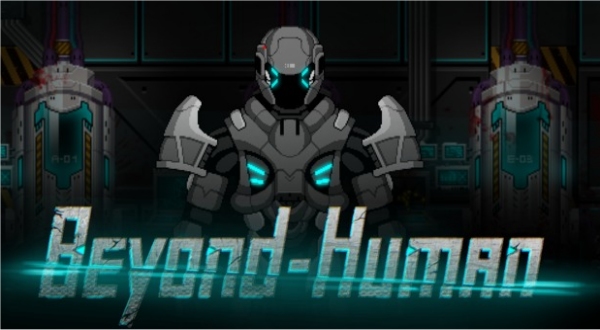 If you’ve been desperately looking for a side-scrolling platformer with the quick-as-a-rabbit sword-play and gun-porn from Devil May Cry but with all the puzzle-platforming from Castlevania and Metroid, then you’ve come to the right place, because Beyond Human offers up the goods in spades.

Niche Gamer offers up a short and sweet description of the game, as it features what generally looks like Mega-Man and Robocop’s cybernetic love-child.

You can see the game in action below, as it seems to mix in a lot of the quick-thinking action you would find from Platinum Games’ Vanquish but with the tactical, skill-based mechanics you would find in Chucklefish Studios’ Starbound. Check it out below.

The initial release will be on PC, Mac, PS4 and the PlayStation Vita. Stretch goals include a release on the Wii U and the Xbox One.

I would say knock off the Mac and PS Vita and replace those with the Xbox One and Wii U, and then make the Mac and PS Vita versions the stretch goals. I mean, who really uses Macs? Well, except for the anti-#GamerGate people… but they don’t even play video games! 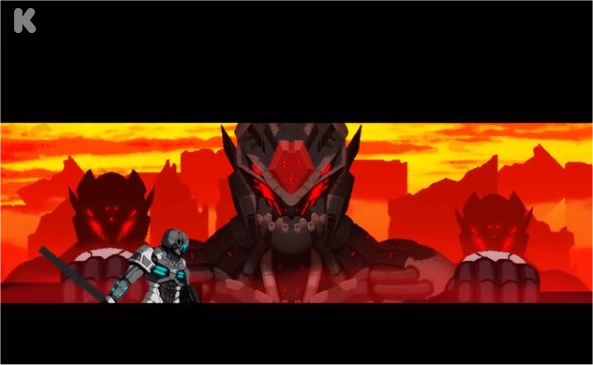 The basic plot of the game is as follows…

“The game is set in a post-apocalyptic world following a devastating alien invasion. Players will take control of Adam, a silent protagonist that wakes up in the year 2099 from a coma and suffers from amnesia. What happened to create this chaos? Who is Adam? The story revolves around solving these mysteries in a world where alien conspiracies have become reality.”

No one said it was going to be Dostoyevsky level stuff, but hey, it is what it is. The gameplay looks rad and the sprite-based graphics are compelling enough to win me over.

If you want to see this game become a reality, feel free to offer your support by paying a visit to the official Kickstarter page.