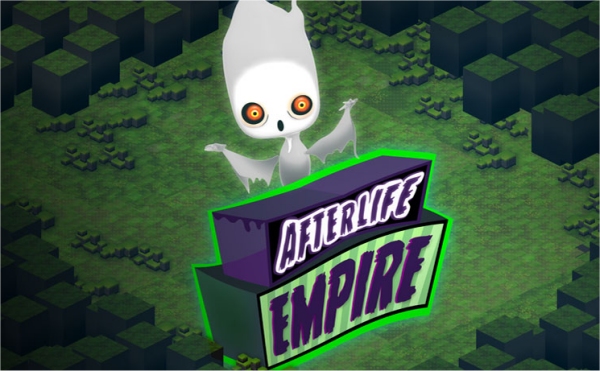 Voting has finished and the game that the community wants to see get made under The Fine Young Capitalists’ banner is a scare-park simulator called Afterlife Empire. The title is very similar to old classics like Haunting: Starring Polterguy for the Sega Genesis and PlayStation classics such as Deception.

TFYC’s Matthew Rappard interviewed the creator of Afterlife Empire, Danielle M. They discuss what inspired the idea and what sort of game players can expect.

The audio interview is short and sweet and available over on the Tumblr page for The Fine Young Capitalists.

Just as a little bit of backstory: TFYC hosted a Game Jam where amateur female creative directors were encouraged to submit their ideas and the game community would vote on the idea they believed deserved to be turned into a game. TFYC would then fund the game using IndieGoGo.

Anyway, Danielle explains that the game centers around ghosts trying to keep themselves in the real world by maintaining their ectoplasm through scaring people. It’s a lot like Monsters Inc.

B
The gameplay is similar to the old Tycoon titles, where you start small and work your way up to expanding your ghostly empire by haunting a massive corporate empire of ghastly proportions. It’s an isometric strategy game so you don’t have to worry about quick reflexes or impeccable hand-eye coordination to play. 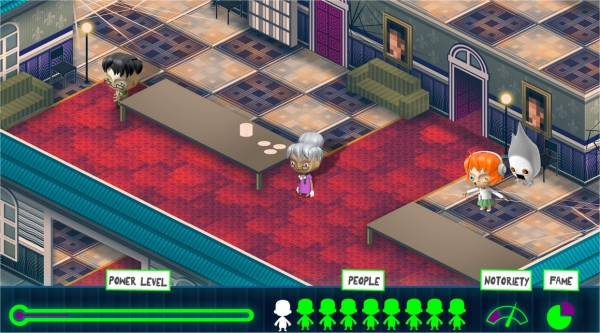 4chan’s Vivian James will also appear in the game due to the amount of money the group donated to the cause.

I like the idea that Danielle comes up with as to how Vivian James could be included in the game; having her as either impervious to being scared or being extremely hard to scare, resulting in extra bonus points if you can accomplish the task. It seems so befitting of the character.

The crazy part about this all is that The Fine Young Capitalists didn’t have an easy time helping to open the door so more women could crossover into the gaming industry. As Danielle notes, it can be a tough business if you aren’t a one-person band and can do almost everything all on your own; that’s not to say that it’s not impossible… it’s just hard.

The gaming media and detractors of The Fine Young Capitalists worked extraordinarily hard to prevent them from reaching their goals, but they accomplished the task in spite of all the opposition they faced, in due part to the help from the former denizens of 4chan’s /v/.

At this stage in the game, Autobotika will begin developing Afterlife Empire and if things turn out well, we could be seeing more Game Jams of this sort take shape. I don’t think it’s a bad idea, even though I can imagine some people relating it to a form of affirmative action. Either way, as long as there are more games, more opportunities and more diversity without taking away from the current gaming culture landscape, I think everyone will be just fine.

You can learn more about Afterlife Empire by visiting The Fine Young Capitalists official website.