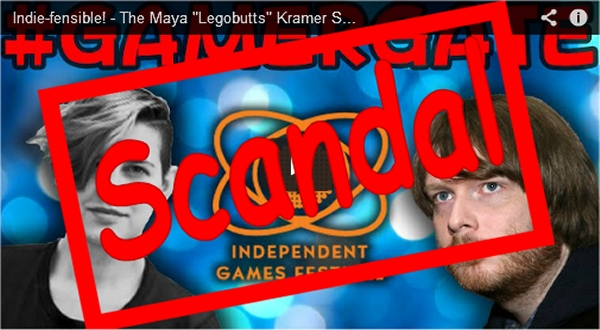 The allegations regarding the Indie Game Festival being in collusion with media consultant and design firm Silverstring Media, rocked gaming to its core. Well, not really… most people already knew that there were “back channels” and dirty dealings going on, but no one knew how to go about exposing it… until now. Well, after the video that rolled out all the information started picking up steam in social media circles about how the Independent Games Festival was corrupt, the media firm alleged to being in cahoots with the organization decided to come forward to clarify their stance.

Over on the Silverstring Media website a blog post went live on September 1st from founder Lucas J.W. Johnson titled “Intent and Ideology”, running through some typical PR bullet-points and acknowledging the public’s reaction to the scandal by talking completely around it, saying…

“We’re a relatively young company and although we’ve had some great successes over the past year and a half, our name is still not known by many in our industries. Recent events have thrust our company under a spotlight and we would like to take this opportunity to welcome you, new visitor, and tell you a bit about us, our goals, and our commitments.

“Silverstring Media makes art. We are a game developer. We consult with other game devs to help them write better stories for their games, and we make our own games.”

It kind of reminds me of the recent post from one editor apologizing to gamers after he made a fool of himself by ridiculing and antagonizing his own audience over their participation in #GamerGate. Check out the screenshot below from Fanboy Nation writer Sean Mulville. 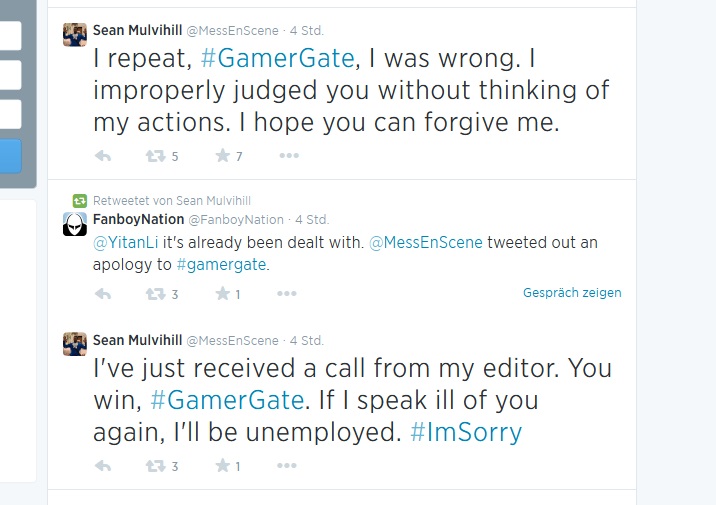 Oh, well will you look at that. 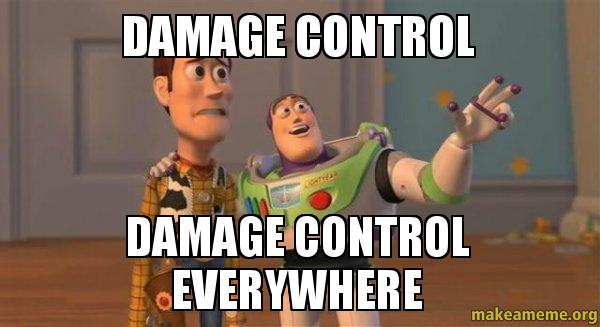 Getting back on track…

“Part of working with a feminist ethos is working to create networks of support in the place of systems of oppression. We want to see people thrive by working together and standing in solidarity with each other, without demanding conformity and marketability in order to succeed. Nobody who wants to contribute to this network of support should be shut out from it.”

Some of you might be wondering what Silverstring Media’s ties are to all this nonsense and why they’re somewhat at the heart of a much larger problem. Well, that’s all explained in this lengthy article here. Some of the indie devs, such as Dream Boy Games, didn’t find the info very comforting… at all. 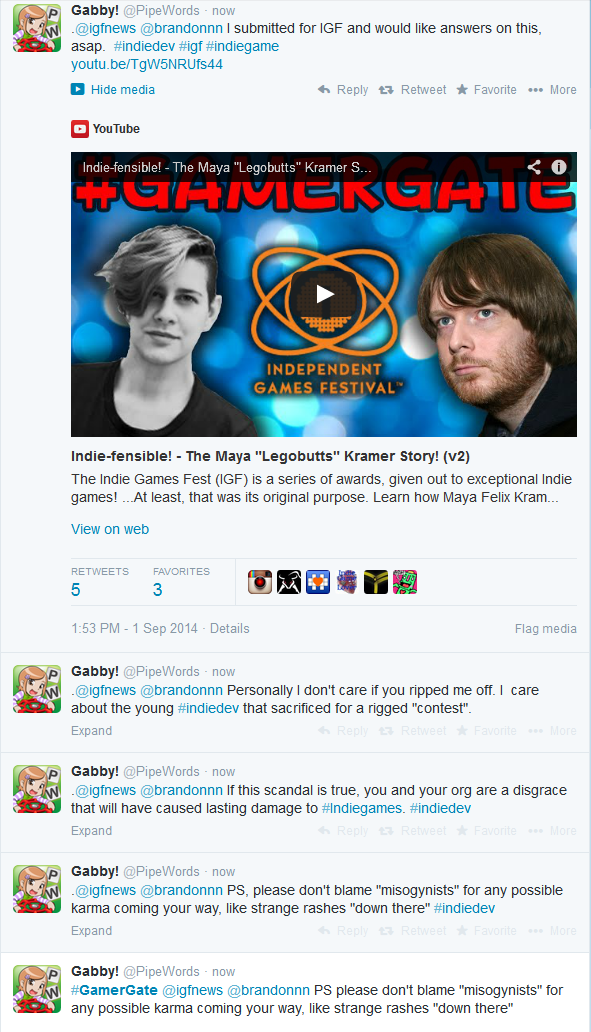 Even more than that, all of the major hit-pieces that went live on August 28th to destroy the “gamer” identity have seemingly been linked in one way or another to Silverstring via a bit of sleuthing on behalf of 4chan’s /v/. Even if you want to pass it off as tenuous conspiracy theory, the pastebin is worth a look (besides, you’ll at least have access to more of an alternative view on this than all the fake gaming journalists out there doing nothing but chugging along a one-sided hate-wagon).

Originally, this “death of the gamer” was part of a Google group discussion that took place in 2013 by some members of the press and current adviser on Silverstring’s team, Zoya Street. The conversation circulated the idea about how the word “gamer” related to a term that seemed to represent “exclusion”. The group discussed ways in which they could change that terminology or negative connotations associated with the term “gamer” by attempting to help shape game culture into something more suitable to the people they wanted to see become a part of the community (i.e., individuals who aren’t necessarily keen on being a part of core games culture).

I don’t mind inclusion, but what I do mind is using “equality” and “fairness” as part of a larger agenda to push self-interests and furtive socio-political campaigns to control or dictate the growth and direction of a culture.

In this way, Silverstring attempted to achieve their goals by seeding in with media and journalists within the gaming industry, having ties from top to bottom. For instance, just about everyone involved with the “Death of the Gamer” campaign seemingly being associated with someone from Silverstring’s clique. Heck, those hit-pieces  even get a mention on their website:

If that’s not supporting the push for a specific agenda, I really don’t know what is.

All this talk about inclusion and acceptance, and yet one of the groups they’ve shared indirect ties to are completely absent from the conversation. That’s right, there’s no mention of The Fine Young Capitalists, one of the most active and supportive members of feminism in the gaming community at the moment (not to mention, they’re doing far more for the proliferation of females in gaming than any of the so-called radical Social Justice Warriors, while also raising awareness against abuse, and they’re helping make games.)

Also, what on Earth is up with all the strong “warrior” type lingo for their aim to achieve their vision of “equality”? The language in that post from Silverstring’s CEO, founder and “director of narrative” (oh boy is that not a play on the current PR situation or what?) Lucas J.W. Johnson seems very challenging and confrontational… especially to be promoting “inclusion” while exercising vernacular of a similar ilk.

Coming off the IGF video making the rounds – and a lot of people levying criticisms at them for purportedly rigging the festival – one would think that maybe they would have addressed the situation leaving all the gaudy haught at the door… maybe?

For further reading on the matter (or if you have no idea what’s going on) you can check out some posts from Richie King or a really well documented view of events from the perspective of females supporting the #GamerGate movement with a well-written piece by GamesNosh. Additionally, the rabbit hole saga of The Fine Young Capitalists might help catch you up on the important issues.