Adam Baldwin On #GamerGate: It’s A Long War. Consumers Will Be The Decision Makers 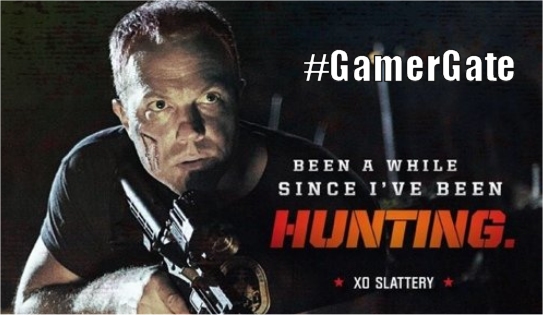 It’s a long war indeed. We’re heading into week five of #GamerGate, and there have been many casualties on both sides. However, gamers have proven resilient. Years of playing 40 hour+ role-playing games, and spending endless nights competing in online FPS titles have conditioned the gamer to deal with attrition unlike any other. If this war has to go into the holiday season, it will. Adam Baldwin reiterates that point in a new interview where he lays out his position in this whole #GamerGate debacle. He also offers up some insightful wisdom and words of encouragement, as everything continues to unfold and expand in ways gamers never thought possible.

APGNation managed to get in an awesome interview with actor Adam Baldwin, who is currently working on the show The Last Ship, airing on TNT.

Adam talks about his role in the gaming industry (turns out he’s not actually a hardcore gamer), as well as how he got involved with #GamerGate. Originally, Baldwin was the one who coined #GamerGate as a hashtag and has been one of the prominent figures within the movement; but he says he’s not the leader, president or official figurehead of the movement, stating…

“It’s really not my role to do that. I’m happy to be a part of it. I just threw a hashtag up and called it #GamerGate after Watergate… because I was alive during Watergate and I remember it. It’s a tag that you put on all types of scandals and look what it did. It raised awareness of it and I think some people are angry about that.“ 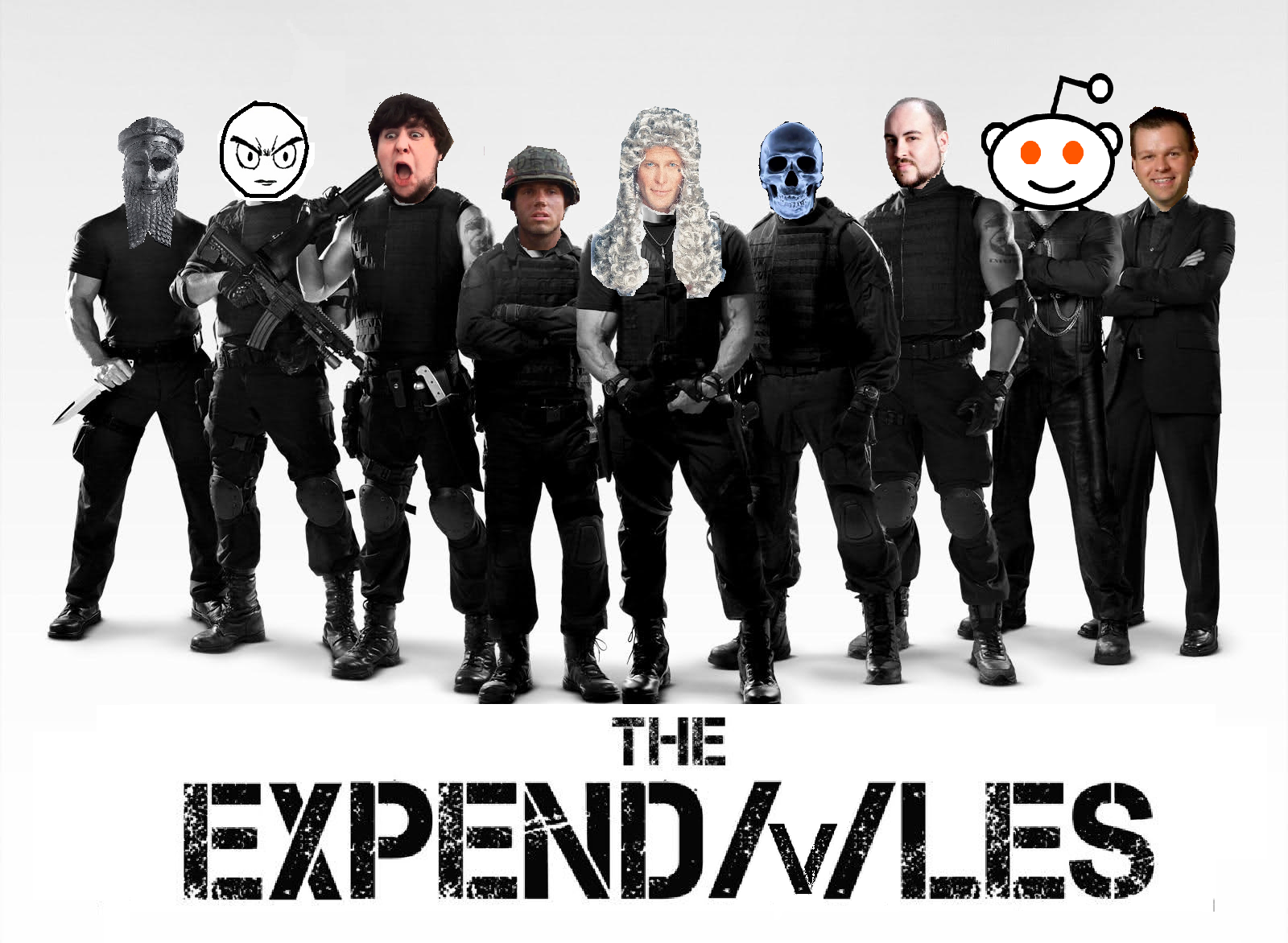 The “president” of #GamerGate is actually… gamers. Everyone pitching in to do their part, and Baldwin states that they will determine the final outcome…

“…the ones who buy games and are aware of this situation, they are ultimately going to be the decision makers because they are the ones who will gravitate more towards certain businesses and their practices. They will remember who [was] mean, and who [was] cruel, and who censored things on supposedly open boards and open conversation forums. Once gamers find out where the key is to unlock something they will always remember. They aren’t going to forget this. Obviously there is a lot of press out there for the mainstream audience, but they aren’t necessarily the ones who buy the games. It’s a long war.”

“Never forgive. Never forget.” was /v/’s old mantra. I wonder if it will be adopted now that they are 8chan after 4chan fell to the radical justice warriors?

The censorship has been running rampant throughout this whole ordeal, and gamers have been asking and pleading with all sorts of news outlets outside of gaming to cover the story, mostly due to the widespread corruption that prevents major gaming media outlets from reporting on the situation so as to avoid outing themselves in the process. APGNation asked Baldwin if he would pull some strings to get larger media outlets involved, to which Baldwin stated…

“[…] no I don’t feel that is necessary. I think the online community can handle it as best they can. I don’t want to be a figurehead of this. I’m not anyone’s special champion; I’m just a conduit who has a little megaphone on Twitter. We’ll see how it plays out, […] but gamers are a sleeping giant who have been awakened, and my money’s on the sleeping giant.”

The biggest roadblock to #GamerGate really exploding is that it’s having a hard time reaching its intended audience. Gamers don’t necessarily know that #GamerGate is even a thing due to all the widespread suppression, censorship and fact-spinning. It’s slowly gaining traction, however, and this is the danger that faces the anti-#GamerGate crowd because once the majority of gamers see what’s really going on… there will be Armageddon.

Right now, the Corruption in Games Journalism page on Facebook is doing a decent job of keeping people abreast, but when major fronts like 4chan and The Escapist go down, it really hurts the movement’s momentum. However, those are only temporary setbacks.

Nevertheless, as Baldwin points out, gamers have been trained over the years to face down against this very threat…

“There were a lot of claims of conspiracy being thrown out by the anti-#GamerGate crowd in the early going to try and stifle descent, and it didn’t work. Gamers are a tenacious bunch. They like to win; as a matter of fact, they are programmed to win. You’re not going to just shut up gamers. I admire that; I admire their tenacity and [the] courage of many of the gamers out there.”

Never forget. Never give up. Never quit. If there’s a game you want to win, you adopt that motto, you adapt to the challenge, and you win.

You can check out the full interview with Adam Baldwin over on AGPNation. It’s well worth a read and offers some great insight from someone who’s been toeing the line since this whole thing spilled out of the tank of corruption and into the community of gamers.