The Fine Young Capitalists Get Support From FireFly’s Adam Baldwin 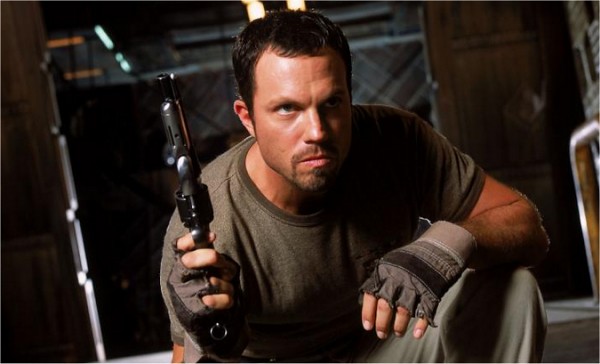 Currently starring on The Last Ship on TNT and a former alumni from Joss Whedon’s cult-classic FireFly, actor Adam Baldwin has put on some pretty thick goggles and peered through the thick-as-steel bullcrap festered along and clogging up the pathway of truth in the gaming sector at the moment, mostly due to a bunch of misdirection coming from a sector of individuals who are scared for their jobs because they committed a cardinal sin in the realm of journalistic integrity: they put their hands in the cookie jar… and they got caught with crumbs all over their mouth, like a raccoon netted by animal control while sifting through the trash.

Anyone who has absolutely no idea what’s going on can get caught up real quick by just watching this video right here.

Really. If you come in here going “Uh, duh… what’s going on? I dun understand?” Bro, sis, auntie, mom, pop, whoever you are… just click right here. Really, it’s probably going to enlighten and educate you about the gaming industry a lot more than whatever you were doing before you clicked into a site called “One Angry Gamer” from a domain that sometimes looks like “bl0w-job” if your vision is a little blurry.

Anyway, Mr. Baldwin has seen the light and understands that the reasonable headed folk who have levied their rage against the larger gaming media outlets are angry that gaming journalism is in the toilet. No, it’s not just in the toilet, it’s in a gas station restroom, orifices all gaped, a bunch of unspeakable amounts of questionable organic matter and indistinguishable human liquids sprayed all over it, while it sinks into a stained and blackened bowl that used to be something that resembled a toilet.

Baldwin tweeted the following message of support for a charity group that has been badgered, belittled, demeaned and attacked for absolutely no reason at all other than for the fact that they were the target of an individual who has the backing of large gaming media by the balls.

This is a resounding message of support for those who actually want to use this opportunity to do good, since major media outlets have a blackout on covering anything related to the “Burgers & Fries” scandal.

The Fine Young Capitalists want to bring out the best in gaming culture by giving female idealists the opportunity to express their creative juices within the industry, and amongst those who would willing help foster and grow ideas with peers who appreciate and want to cultivate inclusiveness. They were the ones who have been hacked and attacked on multiple occasions for no other reason than because they were labeled an “enemy of the state” by a certain group.

You know it’s bad when the 4chan community has to get involved to save a pro-feminist movement because the group that was supposed to be supporting TFYC is actually responsible for it being shutdown in the first place.

The opposite side seems to want to grow exclusionism through bullying and attempts at ostracizing anyone who doesn’t see things their way. In fact, Baldwin even linking to the Internet Aristocrat and showing support for The Fine Young Capitalists landed him this backhanded response from the opposing side. Don’t just think this is something being levied against men supporting TFYC. Another feminist wanted to support The Fine Young Capitalists but was warned against doing so, so as not to upset the opposing side.

We’re no longer dealing with reasonable individuals, folks. We’re no longer at a line in the sand where pleasantries and reasonable dealings can be had. Unfortunately, this has turned into a “Us vs Them” mentality when all people like myself want to do is READ ABOUT FREAKING VIDEO GAMES!

Thank you, all who participate in the mudslinging for making the hobby that I love such a wasteland of busted up egos and ill-intentioned agendas that do nothing more than further hate and harassment. Give yourselves a hand for taking a hobby that Nintendo resurrected in the 1980s so kids the world around could enjoy the benefit of electronic entertainment, and turning it into a battlefield full of faux internet superstars and social media blowhards. 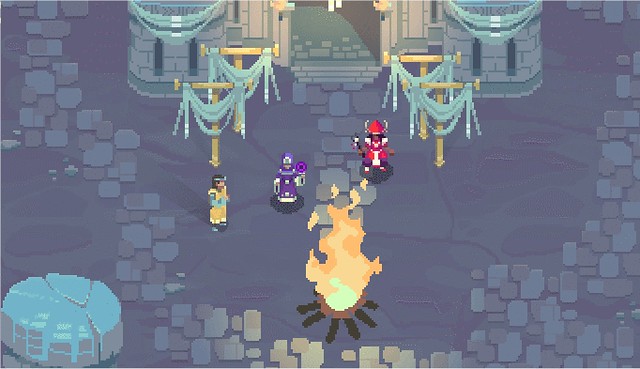 Thank you for taking the ideas and the culture of exploring foreign worlds and shaping new mythologies in games we’ve yet to play, and sully them under a microscope of gender wars and senseless social media revolutions aimed at a problem that didn’t exist until it was created.

For those of you who really want to see change, you must become the catalyst for the change you want to see. Become that catalyst by joining a movement that moves away from the petty sociological wars, the gender politics and the childishness that has been perpetuated by the groups that are supposed to be responsible for informing, enlightening and educating you about something that’s supposed to represent fun… these little things we used to use to escape from the harsh and unwavering burdens that plague our reality.

Support The Fine Young Capitalists if you want to support video games.