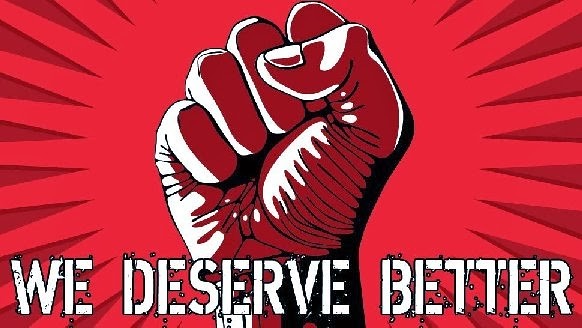 If you’ve been following the rather poor display from gaming and media journalists alike across social media and with many of the reproachable articles they published in the past week, then you know that these social extremists are trying to “kill” game culture. It sounds bizarre and outlandish but it’s the truth. Well, one major gaming outlet has come out in defense of the beaten, battered, abused and continually beleaguered gaming community: we don’t need to die and neither does our culture.

Co-founder and general manager for The Escapist, Alexander Macris, has come forward to express his concerns, appreciation and support for the core audience that keeps his site alive, along with the sites that are committing integrity-seppuku while foaming at a textual mouth filled rabid, hate-filled bile.

Macris joined in on an absolutely massive 380 page (and counting) forum thread over on The Escapist Magazine board where the ethics of gaming media has come under heavy fire from tired, fed-up, disgusted, sullen, angry and disappointed gamers.

“We take our journalistic integrity very seriously. Thank you to those who pointed out where we had erred. It is not easy to find the balance in a world where hard news is instantly commodified, and editorialized news dominates traffic via Upworthy and Buzzfeed, Twitter and Facebook. Mr. [Greg] Tito is working hard to make sure the team as a whole does better in clarifying what is news and what is opinion.”

I do have to tip my hat off to Tito for a couple of reasons, but namely for having the balls to stick with his moral compass and maintain the thread where Macris made the comment, even against very vehement wishes from his peers to close the thread down completely (because free speech is a huge no-on in the eyes of the people who are supposed to exercise said speech to critique, review and provide you with the information you desire on the games you want to play).

For those of you who are just joining in on this debacle, originally the major media sites and those of similar ilk wanted to “censor” the entire internet surrounding the controversy involving “Five Guys Burgers & Fries”. The attempted mass censorship sent a spider-sense through the collective gaming communities across the web, which resulted in gamers from all types of communities to band together to find out why they had their mouths removed even while attempting to scream.

It turns out that there’s a whole lot of ugly going on behind that scenes that really puts ethics front and center of this whole fallout, but most media outlets are trying like mad to keep the narrative focused on a sex scandal, even at the expense of berating and blackballing other feminists.

Well, following a cavalcade of hate against the core gamer by the games media (a list of the articles from Ars Technica, GamaSutra, Kotaku and other anti-gamer sites are available courtesy of this here Reddit thread), Macris makes it known that The Escapist isn’t one of those sites trying to promote toxicity and kill off their audience, with Alexander writing…

“The Escapist was founded on the notion that to be a gamer is to be more than just someone who plays games – it is to be a game enthusiast. Being a game enthusiast is associated with a particular lifestyle and interests, a culture. Every field of leisure has its enthusiast culture, be it foodie culture, cinephile culture, gearhead culture, etc. Since issue 1, The Escapist has been about gamer culture. This is why, as we have grown The Escapist, we have expanded it into other things that are of interest to gamers – sci/tech, comics, tabletop games – rather than into games that are not of interest to them. We will continue to use the word gamer to mean games enthusiast. 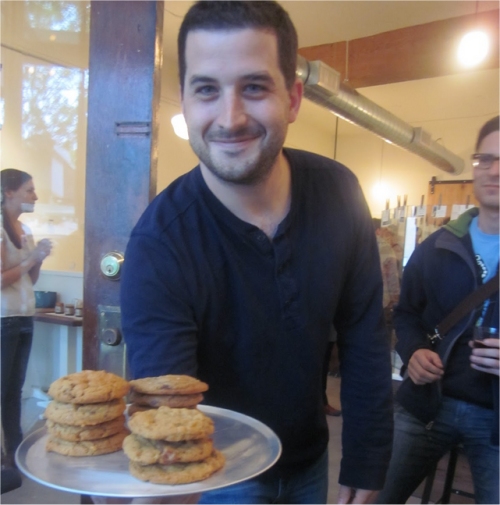 Macris makes it known that they will have a publisher’s note going further into detail after the editors get back from PAX. I imagine it may have a bit of something to do with those inflammatory Twitter remarks that he was notified about, writing…

“There have been some Twitter posts by our contributors that have been vitriolic and inflammatory towards large segments of gamers. These appeared in our Escapist Twitter feed, which has up until now included all of our talent. For the record, those posts do not reflect my opinion or The Escapist’s opinion. We will be adjusting the standards which Escapist contributors have to follow in order to appear on our Twitter feed.”

This is a good way to weed out a lot of irascible tweets coming from the supposed “good guys”.

Some of the so-called “Social Justice Warriors” even went as far as to attempt to doxx a 10-year-old and threaten to kill him. I wish I could make this stuff up. Check out the image of the Twitter exchange. 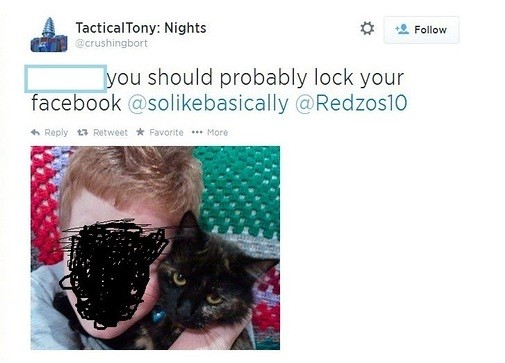 If you think that’s me hitting below the belt, well that would be an overstatement. It’s me being incredibly restrained to the point of self-contempt. There are more images and actual “low-blows” I would love to share, but will refrain from doing so just to spite the high-horse riders who feel as if the only thing gamers can do is spew hate and attack the opposing side.

Instead, I will let the information speak for itself.

But look, don’t take away from this that everyone is evil and all forms of games culture is toxic. As pointed out by a feminist advocate wishing to remain anonymous, there is a sliver of hope and the main thing is not to fall into the traps set by the people who want to see our culture fall. It’s well worth a read over on “Ariel Connor’s” Twitter page.

For those of you who would like to get proactive in changing the narrative away from victim-hood, misogyny and social hate-trains, you can join the Corruption in Games Journalism Facebook movement to get some real change to take place in the gaming industry or follow these steps to ensure that the large gaming sites don’t benefit from the people they’re trying to ostracize.

Alternatively, you can show your support for The Fine Young Capitalists over on their IndieGoGo page since they’ve been blacklisted by gaming media since the smoke-blowers are trying desperately to protect their own self-interests.

Gaming will live on just fine; today’s toxic media culture in gaming will not.

3 thoughts on “The Escapist Co-Founder Speaks Out: Game Culture Doesn’t Need To Die”