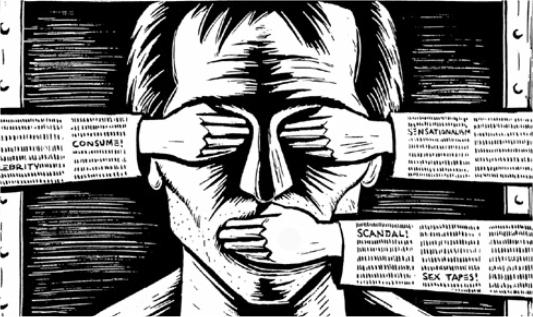 (Update: The Fine Young Capitalists IndieGoGo has been fully restored)

We’ve always derided 4Chan as the cesspool of the internet; a place where people go to be the worst possible humans imaginable. Well, when they want to do good they can do good and they can do it well. The hardcore gaming section of 4Chan, known as /v/, joined together and decided to do something to counteract all the negativity and vitriol being spewed at the gaming community over the “Five Guys Burgers & Fries” scandal by donating to a reputable IndieGoGo charity for aspiring female game developers known as The Fine Young Capitalists. The group put $5,000 into TFYC’s coffers to help them reach their $65,000 goal to host a game jam. The IndieGoGo campaign was hacked and shutdown.

4Chan was working with The Fine Young Capitalists’ director, Lola Barreto, to help create a new icon to represent equality in gaming. They came up with a character named /V/ivian James, a representation for the good and pro-feminism movement by 4Chan’s /v/ community. Check her out below. 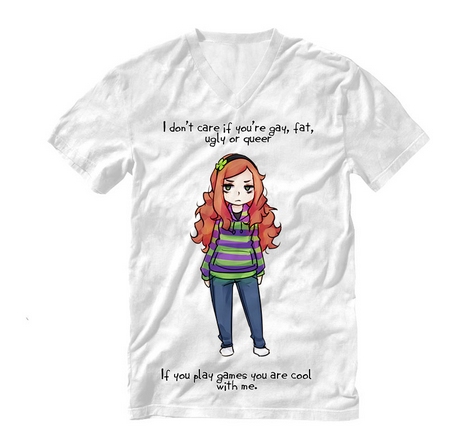 Well, this did not sit well with a certain individual (or a group of individuals; it hasn’t been determined yet).

The Fine Young Capitalists’ IndieGoGo page was hacked and taken down by a character named /V/; an antithesis of /v/ and an enemy against 4Chan and Barreto’s efforts to help promulgate the strength and community of equality within video game culture.

This /V/ character took to 4Chan to state the following…

The “daughter” that /V/ is referring to is /V/ivian James, the brainchild of TFYC and /v/ who is pictured on the t-shirt above.

Before the IndieGoGo page was taken down, this /V/ character decided to deface the page and post up defamatory comments and a video and then proceeded to contact the IndieGoGo administrators in order to ensure that the page and the donations for The Fine Young Capitalists was brought to a halt. You can check out the page being defaced before it was removed with the image below. 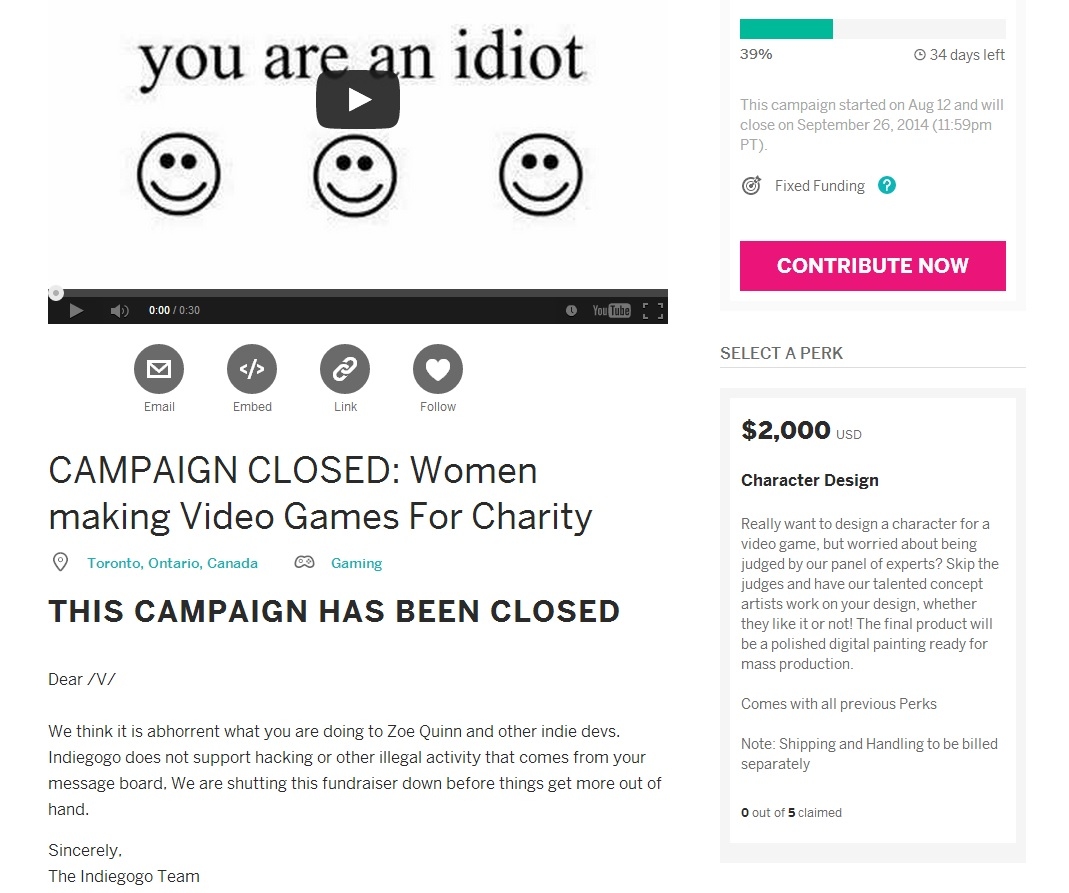 Allegedly, this /V/ character is the same one that doxxed Phil Fish and the Polytron company information, putting personal, banking and financial information out there for the public to see. /V/ referred to itself as the leader of 4Chan and Anonymous, even though this same character (using an uppercase ‘V’ instead of the lowercase ‘v’, to which the /v/ board on 4Chan is referred) is basically becoming a terrorist without a cause.

This has literally turned into a terrible ripoff of a Tom Clancy novel, minus the taut dialogue or mature themes… unless you consider trolling in maximum overdrive mature. 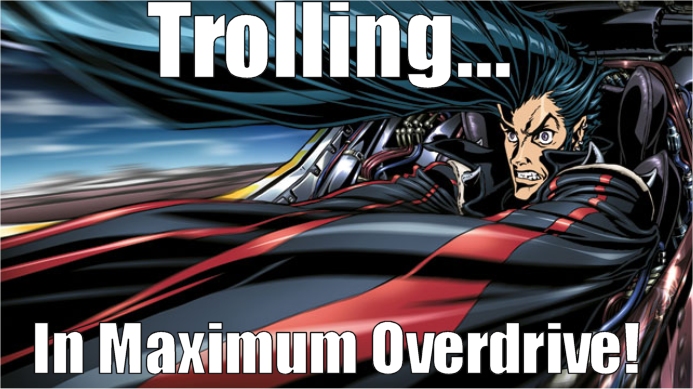 Getting back on track… if you head to the IndieGoGo page for TFYC you’ll see that it no longer exists, as explained by Barreto in a Tumblr update that went live this morning, with the director saying…

“Apparently we have been hacked and silenced. Or more appropriately someone managed to guess our 8 character alpha numeric password. We have taken step to beef up security and will engage with Indiegogo to repair our service.”

Yesterday /v/ created a daughter Vivian James she is a rich multi dimensional character that embodies the ideals of the production. I feel that /v/ has created something powerful here, that transcends TFYC all together.

“Therefore I ask /v/ and all anons if we may spread her message from from 4chan to the real world.”

Barreto also asks to “bury the hatchet” with an individual who won’t be named here. Lola has some righteous amounts of forgiveness in her heart, but Microsoft learned the hard way that the core community “Never forgives. Never forgets.” when it comes to someone attempting to destroy the foundations of gaming culture.

A fellow on the Escapist forums – where a lot of this chronicled tragedy is unfolding in a beautiful way – sums up this situation perfectly, writing…

“What the flying fuck?

“Corrupt journalists doing favours for friends and protecting them when shit hits the fan.
Journalists trying to cover up this corruption by deleting tweets that incriminate them.
Journalists mocking attempts to demand integrity from them, sending the masses after them to harass them (yet use harassment as an excuse and claim it is something horrible when it’s done against them, allegedly or not)
Mainstream media reporting anyone who calls them out on this bullshit as “misogynists” (#1 buzzword)
And now this? Taking out a feminist charity that’s trying to push something they would normally support?

“I’m fucking livid. HOW is this allowed?”

Good question, pal. I’m wondering the same thing. I wrote previously about how gaming journalists from the larger sites have completely dismissed the cries from the community for more exposure on this incident involving indiscretion from the major outlets; it’s an issue that’s trying hard to be swept under the rug of contempt by individuals who have a bit of fame and a tiny ounce of reputation to lose.

I don’t know exactly how this will unfold, but showing a bit of support for The Fine Young Capitalists by visiting their website or re-tweeting #4Chan4Woman might help turn the tide, because we sure as heck can’t count on Reddit, NeoGaf [via PlayerEssence] or other larger sites where the gaming community is supposed to come first to do anything about it.

Hats off to Greg Tito for at least allowing the Escapist forum to discuss and bring this shameful act from gaming media to light.